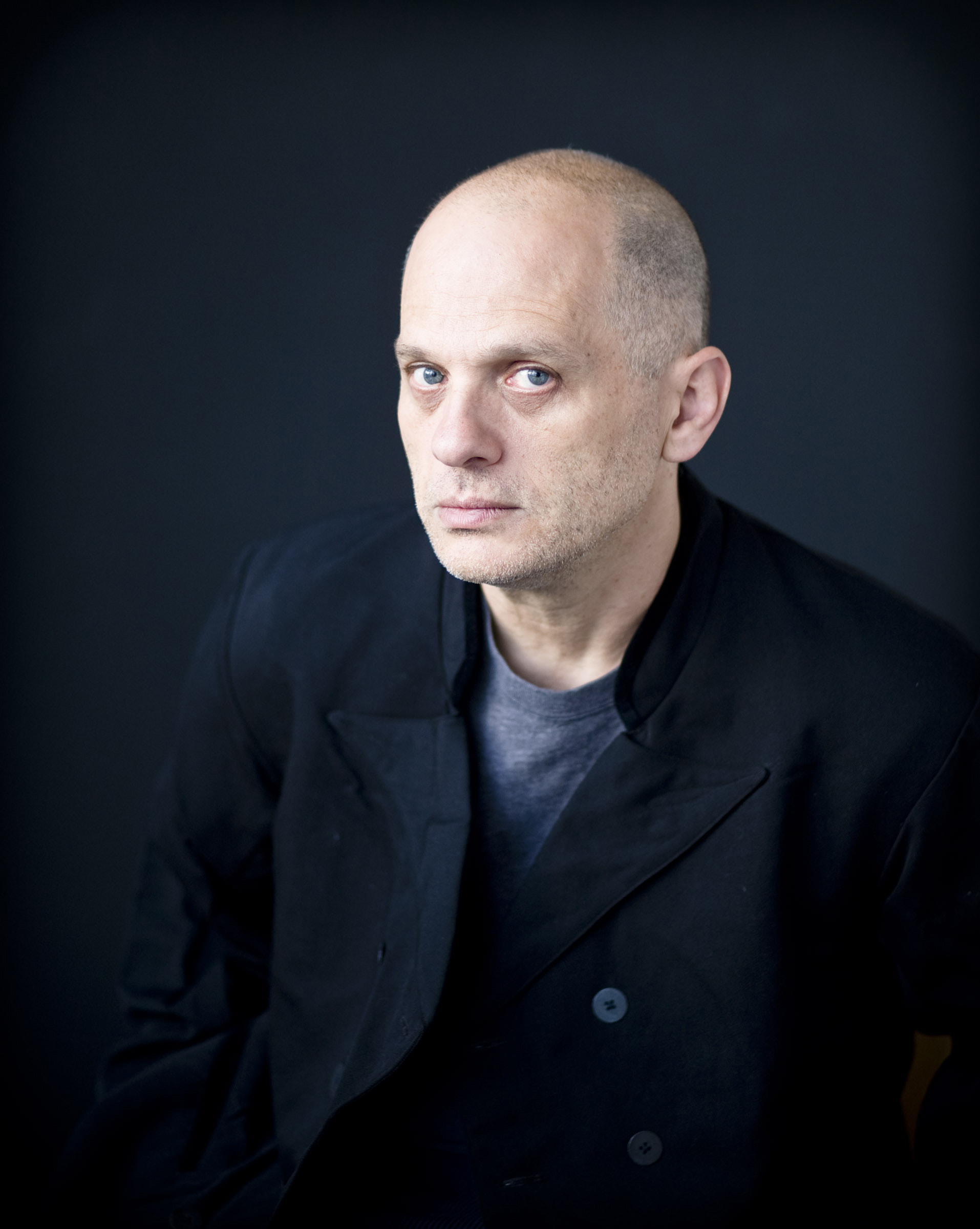 At the start of the evening, Lubman introduced the composer who emphasized the importance of rehearsal to his process.  For Lang, “rehearsal is really when music happens and where the utopia of music is.  People come together to build something they could not do alone”.

With this he took a seat in the audience adding emphasis to the experimental character of a piece which shuffled the roles of composer, performer, director and audience.

It was then Lungo’s job to coordinate an audience of strangers into delivering chords with correct pitch and timing while – critically important – not taking too long to do so.

The audience contribution was anything but superficial.  Lang divided “harmony and understanding” into ten audience cues.  Cue one – “like a forest” – asked the audience to whisper at their own timing nine phrases, which included “to be the hero”, “to be resilient”, “to be liked, loved or needed”. The resulting murmur formed an underlying fabric for the entrance of the orchestra.

The second cue prefixed, “we all want”, to the same phrases from cue one.   The most challenging of the sections, cues three and eight, divided the audience into left, right and middle sections and asked them to crescendo and decrescendo at the conductor’s signal.  The enthusiasm of both Longo and Lubman was infectious, and most people in the hall at least attempted to participate.

Titled “like a carnival” and “like heroes” respectively, cues five and six were the most musically engaging sections of the piece where the audience progressed up and down a scale singing, “la”, accompanied by the French horns and tubular bells.  Cue six added the lyrics, “har-mo-ny and un-der-stan-ding”, each syllable sung either with the orchestra or trading chords back and forth with it.

Cue nine – “walking across a field” – asked the audience recite twenty-four phrases together calmly.  Here both Longo and Lubman were exacting about the timing of the phrase.  At one point Lubman even directly questioned the composer about his intentions for delivery to which Lang replied, “slower is better”.

The rehearsal took forty minutes – ten minutes less than the premiere with the Lucerne Symphony back in March.  The piece took fifteen minutes to perform.  At times the orchestration was lush and surprising, especially at cues five and six where it recalled passages from Lang’s  2007 work, “the little matchstick girl passion”.    Overall, the audience was surprisingly together, though in cues three and eight its contribution got muddled.

Members of the audience confessed to very different experiences of the performance that depended mainly on whether they participated from inside or outside the hall.

Frequent NWS patrons, Karen and Michael, connected strongly with the piece.  Karen thought the shift from passive audience member to musician a nice change of pace.  What made the experience especially moving for Michael, “was the profundity of the words and phrases of the chorale score.”

Some comments suggested that Lang’s community building intention had been realized.  Letizia Cutino described difficulties participating, since she needed reading glasses to follow the score but couldn’t see the conductor’s cues when she used them.  She overcame the problem by teaming up with her neighbor who also needed reading glasses.   One kept their place in the score while the other watched Lubman for cues.

But did the experiment work for those outside viewing the simulcast?  In SoundScape park, Alex and Marisol appreciated the idea behind the piece but thought the rehearsal too long.  Those seated around them had not participated in the rehearsal or performance despite the many attempts to include the audience in the park by Lubman and Longo.

And the experience of the musicians?  Preparing to do a post-performance recital on Lincoln Road after the program, Viola fellows, Jessica Pasternak and Spenser Ingersoll admitted to finding the reversal of roles thought-provoking.  Pasternak added, “I found it most interesting when David Lang was talking about the piece and the rehearsal as an act of community building.”

For more information on New World Symphony and to see their schedule of events and performances, visit their website at www.nws.org.