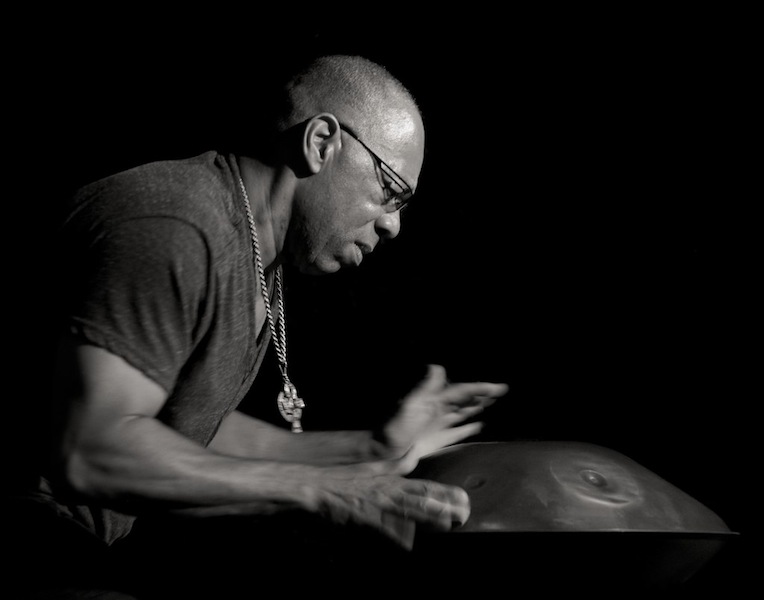 South Florida music lovers have a rare chance to see a homegrown star in concert – and there’s no admission charge.

Bobby Thomas Jr., described by jazz legend Melton Mustafa as “the baddest drummer on the planet, bar none,” performs on Friday at Music in the Park, a biannual concert series in Miami Gardens. The opening act is singer Rochelle Lightfoot.

Thomas, a two-time Grammy nominee and member of the South Florida Jazz Hall of Fame, has traveled the world with artists such as Monty Alexander, Ira Sullivan, Thad Jones, Joe Zawinul and Weather Report. On Friday, he’ll perform with his homeboys Randy Bernsen on guitar, bassist Bob Grabowski, and Fernando Diez on sax.

“This ensemble is like my extended family,” said Thomas, who has played with them all for decades, with Grabowski and Bernsen since his late teens. They met after the man Thomas calls his “jazz father,” saxophonist and fellow Hall of Fame member Jet Nero, showed him there was a musical world beyond the disco that dominated the scene in the 1970s.

Thomas, who began to play percussion when an elementary-school teacher urged him to take up music, hated the repetitive dance tracks with their unvarying beat. “There was nothing for me to do,” he said. “I quit playing music period because of the disco scene.”

He didn’t lack for creative outlets, though, having majored in art at what was then Miami-Dade Junior College. “I’m really a painter and sculptor,” said Thomas, who still makes visual art and is assembling pieces for a show.

But popular music also presented another problem for Thomas back in the day. “My fiancée had broken my heart and I couldn’t stand to hear pop music on the radio,” he said. A dear friend suggested he try jazz and recommended a visit to the Gold Dust Lounge, a hot spot for the music.

“I walked in, I think it was Curtis Lundy on the bass, and this cool-looking guy on the saxophone, which was Jet Nero,” Thomas recalled. “On the break I walked up to Jet and asked him [if I could] sit in. They had some bongos lying on the floor. As soon as I started to play, he turned around and said, ‘Wow, you’re not gonna be here long.’”

Nero was right. In the next couple of years, Thomas met and began working with Alexander, South Floridian bass legend Jaco Pastorius, and Zawinul.

On Friday, concertgoers can expect “a lot of positive energy, a lot of love coming from the bandstand,” he said. “And a lot of improvisation. I’m not a big fan of copying other people’s music.”

There is one standard the band is sure to play: “What the World Needs Now is Love,” by Burt Bacharach and Hal David. “Because of what’s happened with the whole political scene, it’s quite a huge disappointment,” Thomas said, “so I think that’ll be an appropriate theme to put out to the people.”