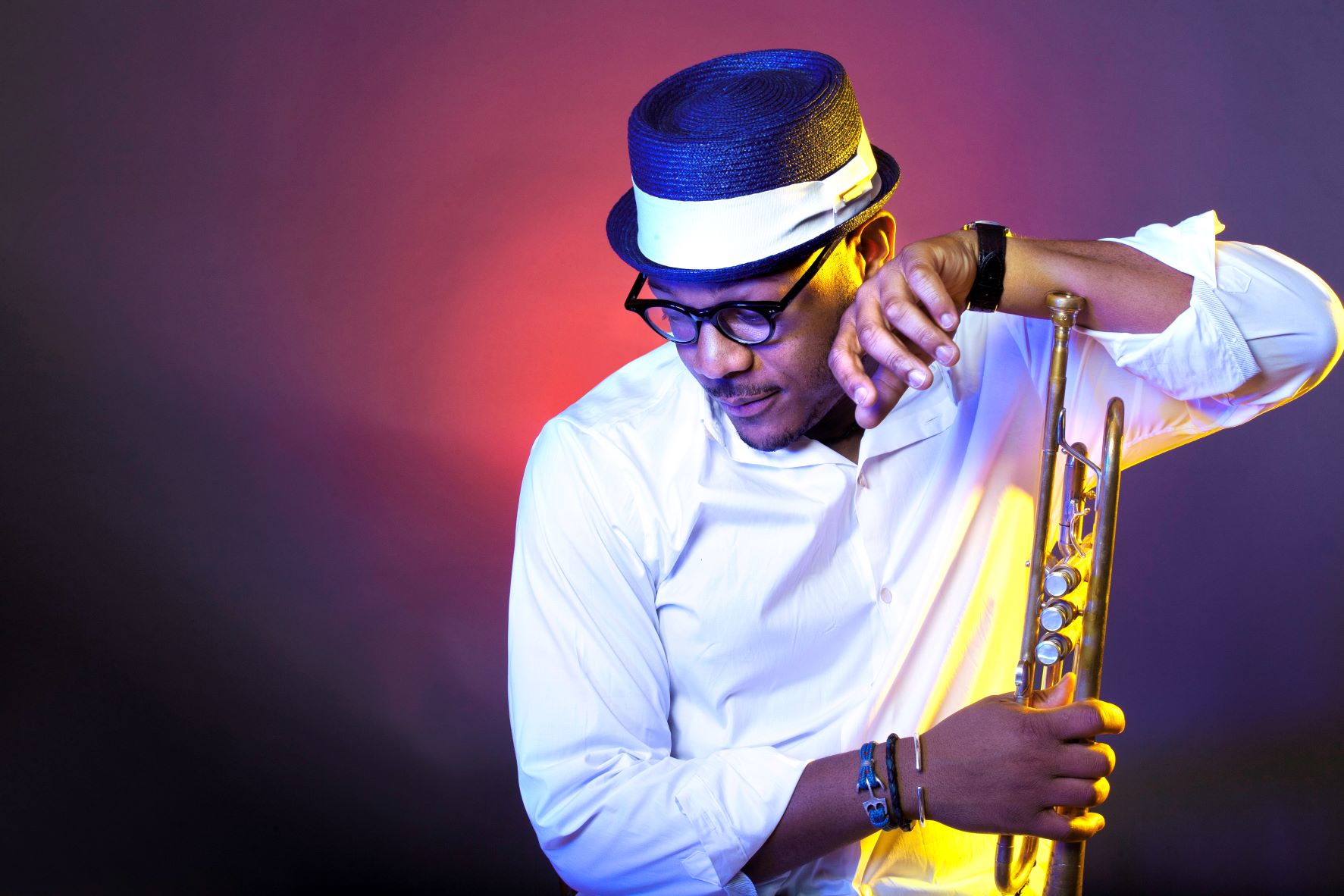 Longing for a spectacular musical and cultural experience to help enrich your holiday season? Doral LIVE has got you covered.

This outdoor concert series features a remarkably diverse lineup of entertainment running from Dec. 3-19 in the spacious Downtown Doral Park. It’s all part of the inaugural Downtown Doral Holiday Fest, presented by the Downtown Doral Arts and Culture Foundation.

The park spans 4 1/2 acres in the heart of downtown Doral, providing an ideal space for guests to enjoy high-quality talent while remaining socially distant.

“Obviously, we’re coming out of COVID, and a lot of people still feel more comfortable outdoors, so I think it’s unique from that perspective,” said Ana-Marie Codina Barlick, CEO of Codina Partners, master developer of Downtown Doral. “It’s a beautiful setting – we have the Michele Oka Doner sculpture ‘Micco’ in the background, and the park has a large, rectangular green that makes it very conducive to having these events.”

The Holiday Fest was inspired by the success of Miami City Ballet’s performance of “The Nutcracker” at the park during December 2020.

“The community just had an amazing reaction to coming to the park and having a performance there,” Codina Barlick said. “It was so well-received that we decided this year to partner again with Miami City Ballet. We’re opening the fest with Miami City Ballet’s ‘Radiance,’ a special program that they’re putting together just for us in the park, followed by a number of other concerts throughout the month of December.

“In terms of logistics, ‘Nutcracker’ ended up being really a trial by fire, how to make [the Holiday Fest] work.” 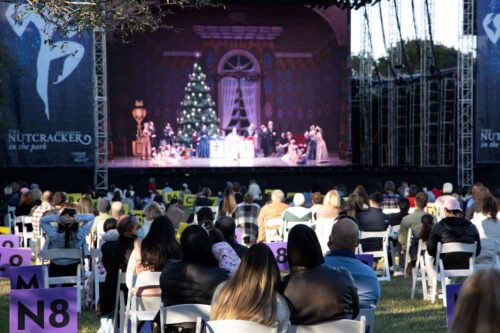 “Radiance” — a program of five works featuring the showstopper, “Rubies,” among them, as well as the famous pas de deux from “The Nutcracker” — will kick off the festival with 7:30 p.m. performances on Friday and Saturday. The first weekend comes to a close with Indonesian jazz-piano prodigy Joey Alexander, who released his first album in 2015 at age 11 and is reportedly the youngest jazz musician ever nominated for a Grammy Award. The Joey Alexander Trio is set to perform at 7 p.m. Sunday.

The rest of the lineup features quite a diverse mix of groups and solo artists. Among them is jazz trumpeter and bandleader Etienne Charles, who is presenting his “Creole Christmas” show at 8 p.m. Dec. 18.

Originally from Trinidad and Tobago, Charles moved to Miami this year to take up the position of associate professor of studio music and jazz at the University of Miami’s Frost School of Music, where he directs the Studio Jazz Band and Blue Note Ensemble.

“I love it. Such great students and colleagues,” Charles said. “Miami has a great energy based on the numerous cultures here. I’m really enjoying it.”

Charles’ “Creole Christmas” show, based on his 2015 album, is a great way for Americans to expand their experience of the holiday music.

“It’s a celebration of holiday traditions from the scope of my Caribbean upbringing,” said Charles, about what to expect from the concert. “In my homeland, we have a rich tradition of ‘parang’ (Afro-Venezuelan folk music), as well as calypsos about the season. So the show always features the Venezuelan ‘cuatro,’ which is one of the main instruments used in Trini Christmas music. We’ll also have trumpet, bass, saxophone, bass clarinet and percussion.”

So what inspired Charles to take on the holiday season musically?

“I love the season and wanted to show Christmas from a different cultural perspective — one where the songs don’t mention snow!” he said. “I did the ‘Creole Christmas’ album a few years ago, and it’s been a blessing being able to bring Trini Christmas joy to audiences worldwide during the season.”

For fans of Charles’ six other albums, all featuring his cool jazz sound, the show won’t be all Christmas music.

“We always throw a little surprise in the pot, whether it’s something from Carnival or one of my other albums,” he said.

Even though Charles no longer lives in Trinidad, it’s still home and has always influenced his sound.

“Growing up playing in a steel band is really a big influence on my music. Calypso, parang, soca, orisha music, reggae and traditional Carnival music are other styles that I’ve incorporated into my sound. I always see myself as a citizen of the world, open to being touched by many cultures,” he said.

“Music brings people together. It keeps us human, and it can remind us of the past as well as take us into the future. My mission is to bring people together through great live music and communicate through my compositions.”