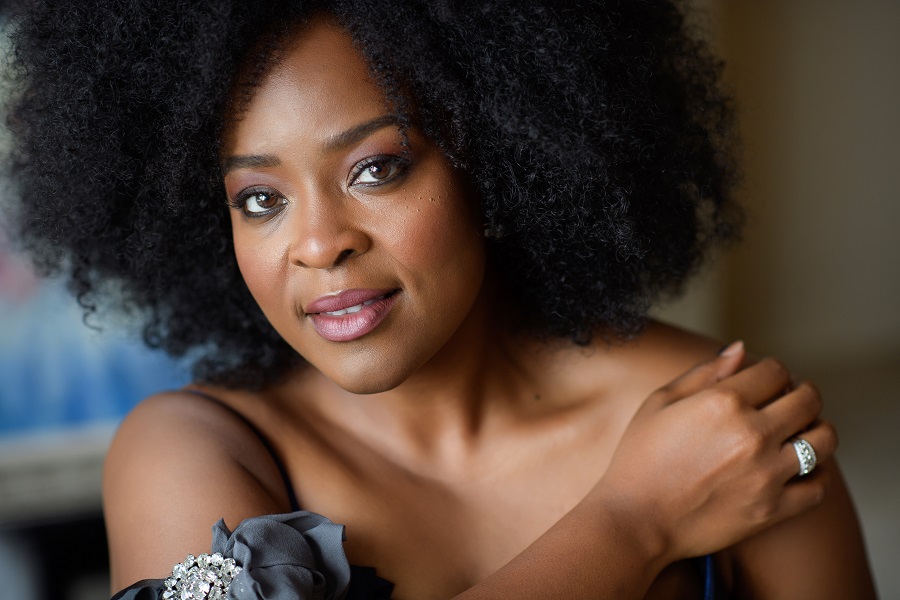 During the pandemic summers of the past two years,  the Community Arts Program (CAP) continued its tradition with virtual broadcasts. Now, with a nod to the spirit of its summer music experience, “Starry, Starry Nights Return!” celebrates CAP’s 37th season.

Community Arts Program Artistic and Executive Director Mark Hart explains his choice for this year’s title of the series, “Starry, Starry Nights Return!,” which references the pandemic and the guest artists.

“The ‘return’ of the title refers to how we’ve been online for the past two years and this summer we’re coming back on ground,” says Hart.  “Of course, the stars of the evenings are the performers.”

CAP’s Summer Concert Series includes six performances in bi-weekly concerts every other Thursday. It began on June 9 and continues through Aug. 18 at the Spanish-revival style setting of the Coral Gables Congregational United Church of Christ, across from the Biltmore Hotel.

Hart explains that he was guided by an interest in diversity – both in style and ethnicity – when programming the series and emphasizes that the venue allows for an intimate experience between performer and audience.

“These artists have been playing in a lot of large venues where you don’t have the proximity that you have at the church, which lends itself to the intimacy of the evening.  You get to feel a connection with the artists that you may not feel elsewhere,” says Hart. 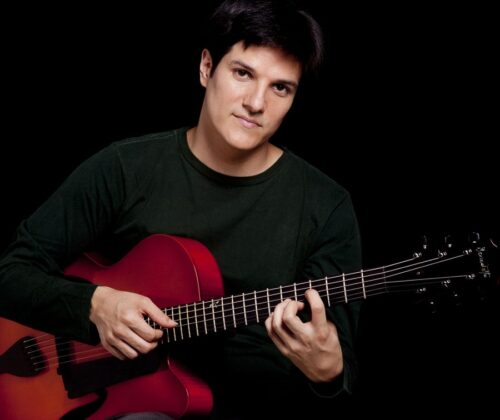 Brazilian jazz guitarist and composer Chico Pinheiro performs with a trio of musicians at the Coral Gables Congregational United Church of Christ on Thursday, July 7. (Photo courtesy of the artist)

Named one of the brightest lights on today’s Brazilian jazz scene by the Boston Globe, Pinheiro has been admired for his “bepop chops” and the nuance his playing lends to his peculiar blend of classical music, jazz and Brazilian.

Pinheiro’s latest album “City of Dreams,” which was released in 2021, lays down tracks notable for being both upbeat and dreamy.

On July 21, the Brass Institutes of America Quintet returns to the CAP series with members Dakota Corbliss on French horn, Kenneth Johnson on trombone, Derek Ganong and Buddy Deshler both playing trumpet, and Sam Ambrose on tuba.  The group is popular with audiences for its mash-up repertoire that blends classical and Broadway favorites with Latin and jazz. 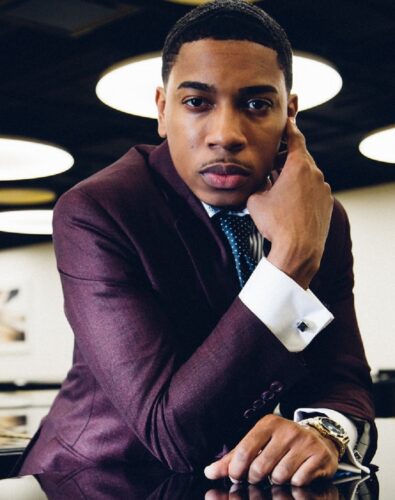 “Motion is the whole concept of this record,” explains Sands discussing his approach to “Be Water.”

The series caps off on Aug. 18 with Sarah Vaughan International Jazz Vocal Competition winner, Quiana Lynell whose  2019 album, “A Little Love,” released through Concord Jazz, shows off her phenomenal range, classical training as well as her roots learning to sing in church choirs growing up in a small town in West Texas.

Lynell has performed with Nicolas Payton, Tank and the Bangas, Patti Austin, Ledisi, Herbie Hancock, and Jon Batiste, among others, in venues that range from Marians Jazzroom in Switzerland to New York’s Carnegie Hall.

Trumpeter/composer Terence Blanchard explains, “Quiana Lynell is a unique talent.  She possesses the maturity of a well-seasoned vocalist while having a forward-thinking approach to creativity, all while making her audience feel at home as she does her thing.”

Shelly Berg, dean of the Phillip and Patricia Frost School of Music at the University of Miami, says that the Community Arts Program (CAP) Summer Concert Series offers a rare opportunity to hear world-renowned artists in an intimate and beautiful space, the Coral Gables Congregational United Church of Christ.

Another component of the Community Arts Program is the after-school education program. “The CAP Conservatory for the Arts provides high-quality music education to children, many of whom would otherwise be denied access to the wonder of music and the beauty of the artistic spirit,” says Berg.

WHEN: Every other Thursday through Aug. 18.

COST: Tickets range from $35 to $50, with ticket packages available.

It’s Carnival time in Miami with a rousing celebr...

For almost four decades, Miami Carnival has celebrated a Caribbean tradition. This year, the elaborate and vibrant costume-clad revelers and all-star band jams are expected to return in full force.
Continue Reading