Chopin in the City of Sun: Miami’s First Annual Chopin Festival and Academy 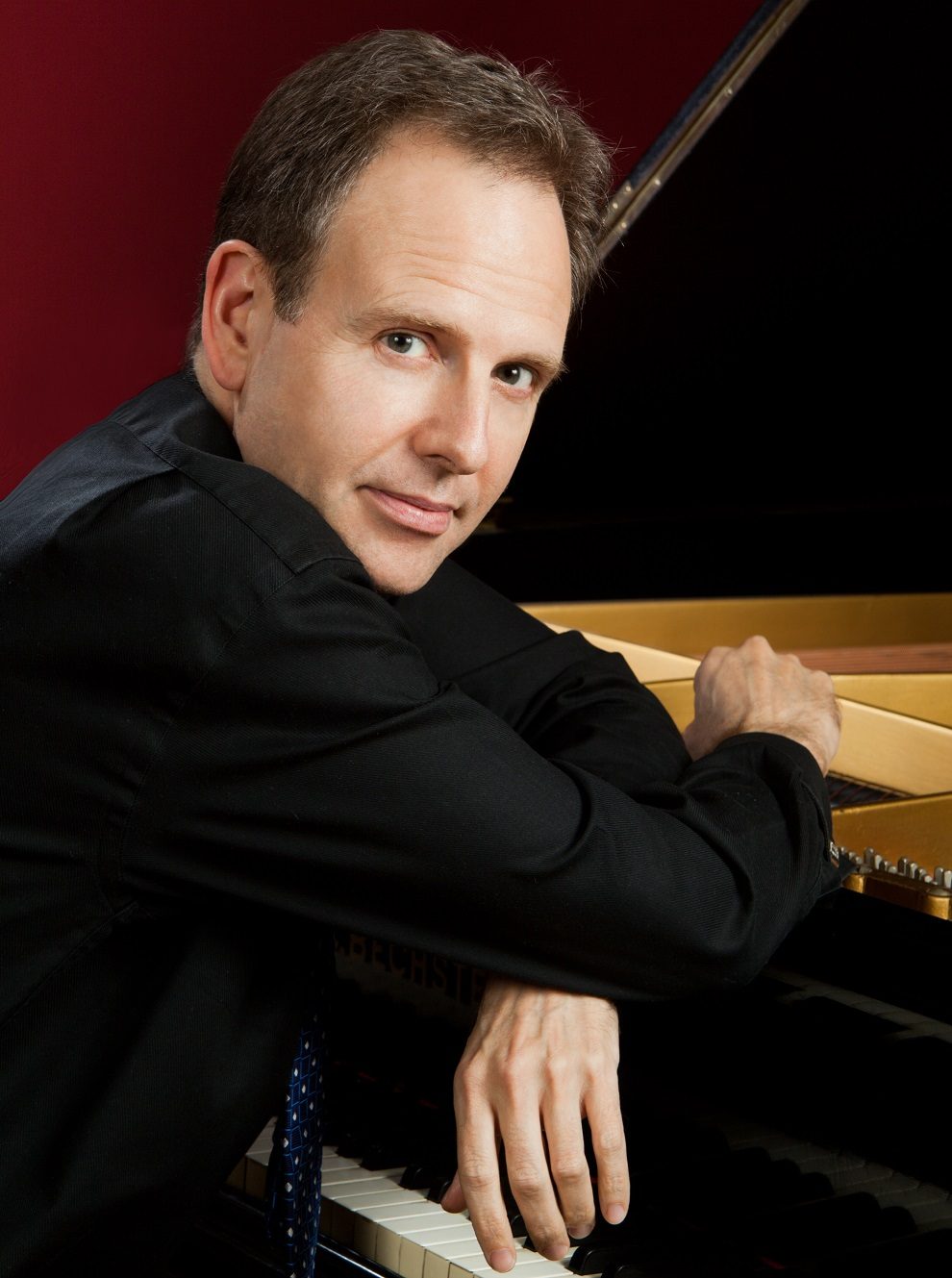 Those who love his music know that a relationship with Chopin can leave its emotional mark.  Just ask the novelist George Sand, whose novella length letter justifying her break-up from the Polish-French composer included the complaint: “We are like poor birds, who have wings indeed, but whose nest is on the ground, and while the song of angels beckons us heavenwards the cries of our nestlings bring us back to earth.” Sounds complicated.

This summer South Florida Chopin devotees won’t need to travel to Boston or New York to experience Chopin’s sting.  The University of Miami’s Frost School of Music and the Chopin Foundation of the United States have collaborated to invite Chopin’s foremost interpreters to Miami from June 24 to the 31st for the city’s first annual Chopin Festival and Academy.

When asked by phone about the caliber of performers, Dean of UM’s Frost School of Music, Shelly Berg, said simply, “We’re bringing to Miami the absolute pinnacle of performance talent of perhaps the greatest pianist in history. And it’s right here in Miami during the off season when it’s easy to get to UM.”

As festival artistic director and Frost piano professor Kenner explained by email while on tour in Japan: “The festival concerts are really just a by-product of the Academy. I wanted our pianists to be able to listen to great performances and also to be able to take part in some of the concerts themselves, as the ultimate goal of all their studying is to learn the art of performance.”

Kenner learned his first Chopin work at the age of eight. When asked what compelled him to devote so much energy to promoting the composer’s work, Kenner replied, “What is the chemistry that brings two people to fall in love?  I can’t really say except that there must be something in the particular characteristics of Chopin’s music that connected to me and touched my soul.”

However, Kenner can say precisely what experiences motivated him to organize the festival. “The first was in 2015 when I served on the jury of the National Chopin Competition, which was organized by the Chopin Foundation of the U.S. right here in Miami. The purpose of the competition has been to promote the careers of our best young American pianists and to send them to the International Chopin Competition in Warsaw.” He added that, “As I left Miami after the competition, I felt a powerful urge to work with these young pianists and share with them what I have learned about Chopin interpretation.”

“When Kevin Kenner joined the school of music we immediately thought of doing this,” Jadwiga Gewert – executive director of the Chopin Foundation — explained by phone. “Kevin won both the National and the International Chopin competitions. We knew it would be a real waste to have someone like Kevin at the Frost School of music and not do this academy and competition. Without Kevin this would not have happened.”

Nine of the twenty students accepted to the first Festival Academy have benefitted from the scholarships the Chopin Foundation, based here in Miami, has awarded to American students since 1998.  Besides covering the costs of their musical education, outstanding scholarship recipients are invited to perform at the yearly concert series the Foundation supports in Miami-Dade and Broward counties where there is only one rule – at least half the program must feature Chopin.

They might be called student musicians but many of the pianists already have impressive professional credentials. As Kenner explained, “we have a couple of Polish pianists who have already won prizes in international competitions, a few from China and Canada. Many have already debuted at Lincoln Center, Carnegie Hall and Wigmore Hall, and quite a few have already won international competitions in the United States, Germany, China.  Our youngest participant is just 14 years old and has already played at Lincoln Center.”

The first annual Chopin Festival and Academy, starts Sunday, June 24 and continuing through Saturday, June 30; at the Gusman Hall on the UM campus, 1314 Miller Drive, Coral Gables. A Frost Chopin Festival Pass allows admission to all four concerts and is $120 for adults and $80 for seniors. Individual tickets are $35 for adults and $25 for seniors. Two free events will take place the last evening of the festival, Saturday, June 30.  For further information and to purchase tickets go to  www.frostchopinfestival.com or call 305-284-2400.