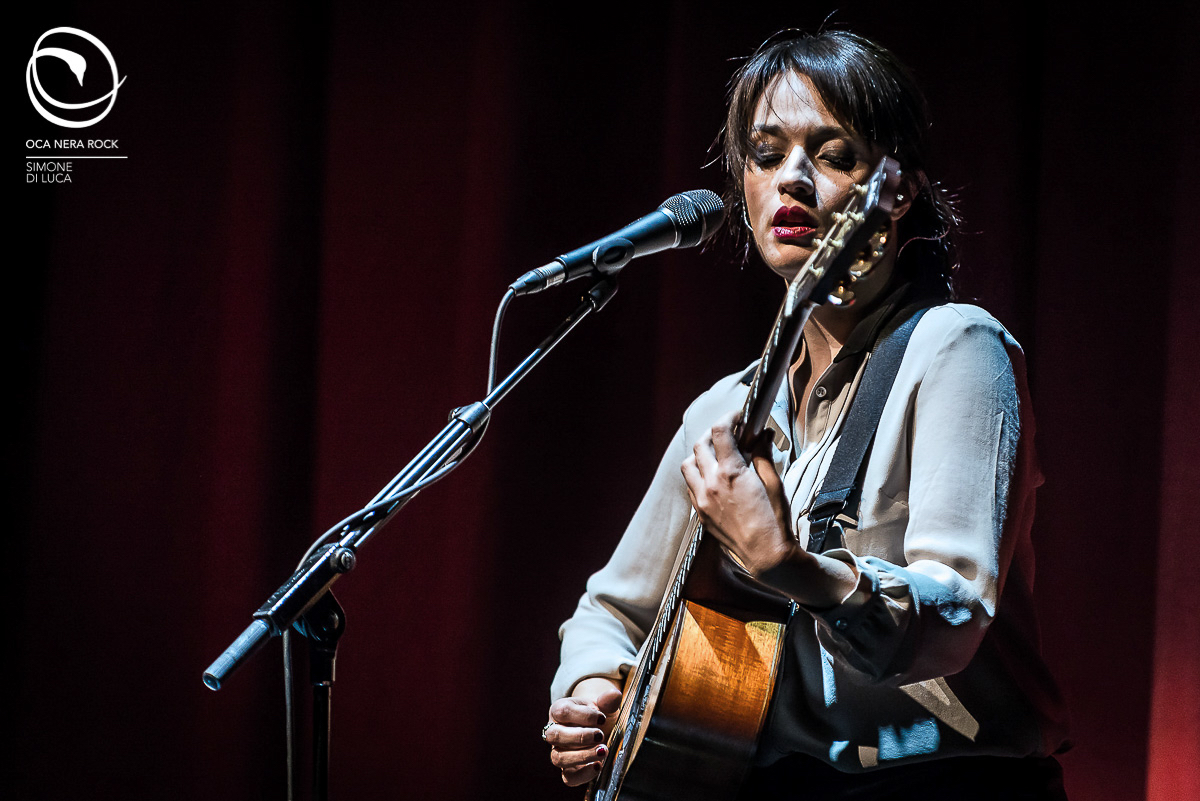 American pop-music charts offer an ever-changing glimpse at the country’s cultural landscape, its hits helping to reflect the current lingo, attitude and even political climate. But as compelling as our musical trends can be, it’s refreshing to step back and broaden one’s horizons now and then.

“Italian HIT Week: Unexpected Sounds from Italy,” presented on Nov. 16 by The Rhythm Foundation at the North Beach Bandshell, is the perfect chance to savor the taste of a different culture. The concert is headlined by Sicilian superstar singer-songwriter Carmen Consoli, who will perform material from her 11 studio albums. And it is free with advance registration.

Consoli’s eclectic style ranges from edgy pop-rock to heart-wrenching ballads to the folky traditional sounds of the Sicilian and Mediterranean heritages.

“This is a rock-music show with cello, violin, acoustic guitar and voice, and I will play my songs, my older repertoire,” Consoli says. “I’ll touch different themes, like life, love, loneliness on a digital island, immigration and different alarming themes. We talk about beauty, too, and I’ll try to translate and do little introductions before each song, just to make it clear.”

It can be fascinating to experience the differences between the two countries’ musical styles, but it’s also interesting to note their similarities.

“Of course, Italian music is different from American music,” Consoli says. “For instance, the musical scales used are different – we’ve got Arabic scales, and you’ve got pentatonic scales, major and minor. But there are things in common: passion and the urgency to say things.

“[American] blues music is very close to traditional Sicilian music. You break patterns of hypocritical behavior and society’s blindness, and it’s about suffering. There’s a strong thread that links the two societies, Italian and American,” she continues. “We culturally are very close, because we’ve been immigrants, and we’ve brought back a lot of things from America to Italy. So the American influence is very strong in my music, too. I’m a big fan of Janis Joplin and Jimi Hendrix, and I grew up listening to B.B. King.”

Consoli, who is so beloved in Italy that she was knighted in 2012, is proud to be the artist chosen to headline a concert that showcases her country’s music.

“I feel honored to represent Italy and to find Americans who want to know more about Italy,” she says. “And it’s beautiful how music can go beyond the boundaries of language.”

Her fans in South Florida assuredly have a good idea of what to expect from Consoli’s performance, but she’s approaching it with an open mind as far as what kind of feedback she’ll get from the crowd.

“I don’t want to have expectations,” Consoli says. “I only hope to give my heart to the audience and to receive their happiness. That’s the only aim of music. And you know what? To create sympathy among all people, which is an old-fashioned word now.”

Consoli, now 45, started writing songs at age 9, and knew even back then she wanted to make music as a career.

“My father was a very gifted guitarist, and he started to teach me all the fundamentals of music,” she says. “And I started writing music because I had the urge to express myself. My face has changed over the years, and my spirit and my gaze on the world has also changed. But fortunately, I don’t change my music or change my attitude toward music to become popular. I remain myself, and if it’s commercial, that’s OK, but if not, I’ll remain myself as well.” 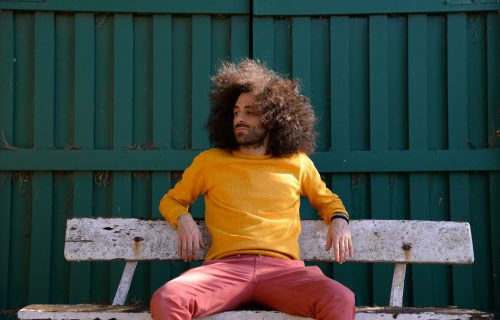 Italian HIT Week’s opening act, Gio Evan, is quite a bit different from a typical singer-songwriter. He’s also a writer, poet, philosopher, humorist and street artist – and his show will reflect that.

“This will be my first time bringing to the U.S. the Gio Evan experience,” he says. “It will feature music, poetry, some monologues and pieces of theater – like the 360 artistic experience, the whole cultural package. I’m going to play guitar and piano, and I will have a keyboard player and acoustic bass player. So it will be an intimate version of my music, and I will also talk about my daily life experiences.”

Those experiences go beyond what most people have encountered. Evan spent eight years touring the world on a bicycle, traveling across Europe, India and South America.

“It was a way for me to escape the life that my parents had chosen for me,” he says. “They wanted me to become a doctor or a lawyer, and I don’t fit into that kind of life. So I chose to take my time and take a trip around the world on a bicycle, and come back stronger to tell my parents that I want a life in the artistic way.”

Cost: Tickets are free with RSVP at rhythmfoundation.com