“I decided to err on the side of complete caution, that being to go virtual,” said Mark Hart, CAP executive and artistic director.

There’s no charge for the livestream, but donations are welcomed. While the experience of gathering in the historic church’s cozy sanctuary will be missing, there is an upside.

“It doesn’t hurt to tell our story again to a wide audience, that being the world,” said Hart, who added that last year’s concerts were viewed in a handful of other countries. “We just wanted people to be able to tune in and tell our story so they could become more familiar with what the CAP is and the level of excellence we’re all about.”

In addition to the summer concert series, the arts program provides music education to local youngsters via its CAP Conservatory for the Arts and CAP Miami Jazz Institute.

This year’s opening concert stars the Troy Roberts Trio, presenting an evening of standards with “All That Jazz!” Roberts is joined by guitarist Tim Jago and bassist Alex Hernandez.

During the pandemic, Roberts became accustomed to playing for an audience with whom he couldn’t interact in the usual way.

“Performing virtually feels like a recording session, with a one-take, in-the-moment, live element to it,” said Roberts via email. “And although many recording sessions are like this anyway, the unique part is knowing I’m performing for an imaginary live audience somewhere out there. Conceptually odd, yet surprisingly exciting!” 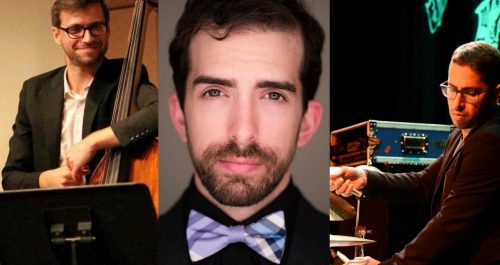 He and Jago have just released an album, “Best Buddies.”

“Tim and I are really thrilled to have made this album,” Roberts said. “The music really is the fruits of our urge to play and create during one of the hardest times for us artists, presenting a whole other level of purpose and drive.”

The July 22 show is “La Fiesta: A Tribute to Chick Corea!” The Zach Bartholomew Trio — Bartholomew at the piano, Marty Quinn on bass and Rodolfo Zuniga on drums — will celebrate the life and work of the iconic pianist and composer, who died in February after decades at the forefront of jazz.

“I’m really glad to give Billy Strayhorn some due notice. He kind of got overshadowed by Duke Ellington,” Hart said. “It’s going to be a different twist on their music, but it’ll be a lot of fun.” 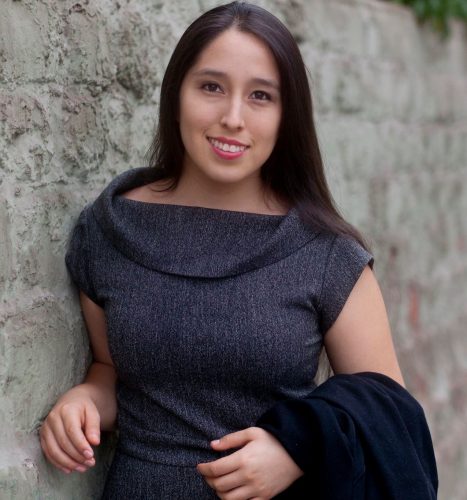 This different twist will come from the trio’s use of technology. As Melgar explained, “the group will take the already emotionally impactful compositions of Billy Strayhorn and Duke Ellington and run them through a hyper-real lens. ‘Real’ meaning the sounds and general aesthetic are based on the acoustic jazz tradition that these compositions come from … ‘Hyper’ meaning the entire ensemble has been processed through computer software to fine-tune the sounds in ways that ordinarily would be impossible.

“As jazz musicians tend to be conservative towards new technology, this approach to orchestration still has plenty of sounds to discover.”

The series concludes Aug. 12 with local standouts John Daversa and Tal Cohen presenting “Something Old, Something New, Something Borrowed, Something Blue!” Hart called their duo “the perfect marriage between trumpet and piano.”