Arturo O’Farrill – family, jazz and the music of Cuba, revisited 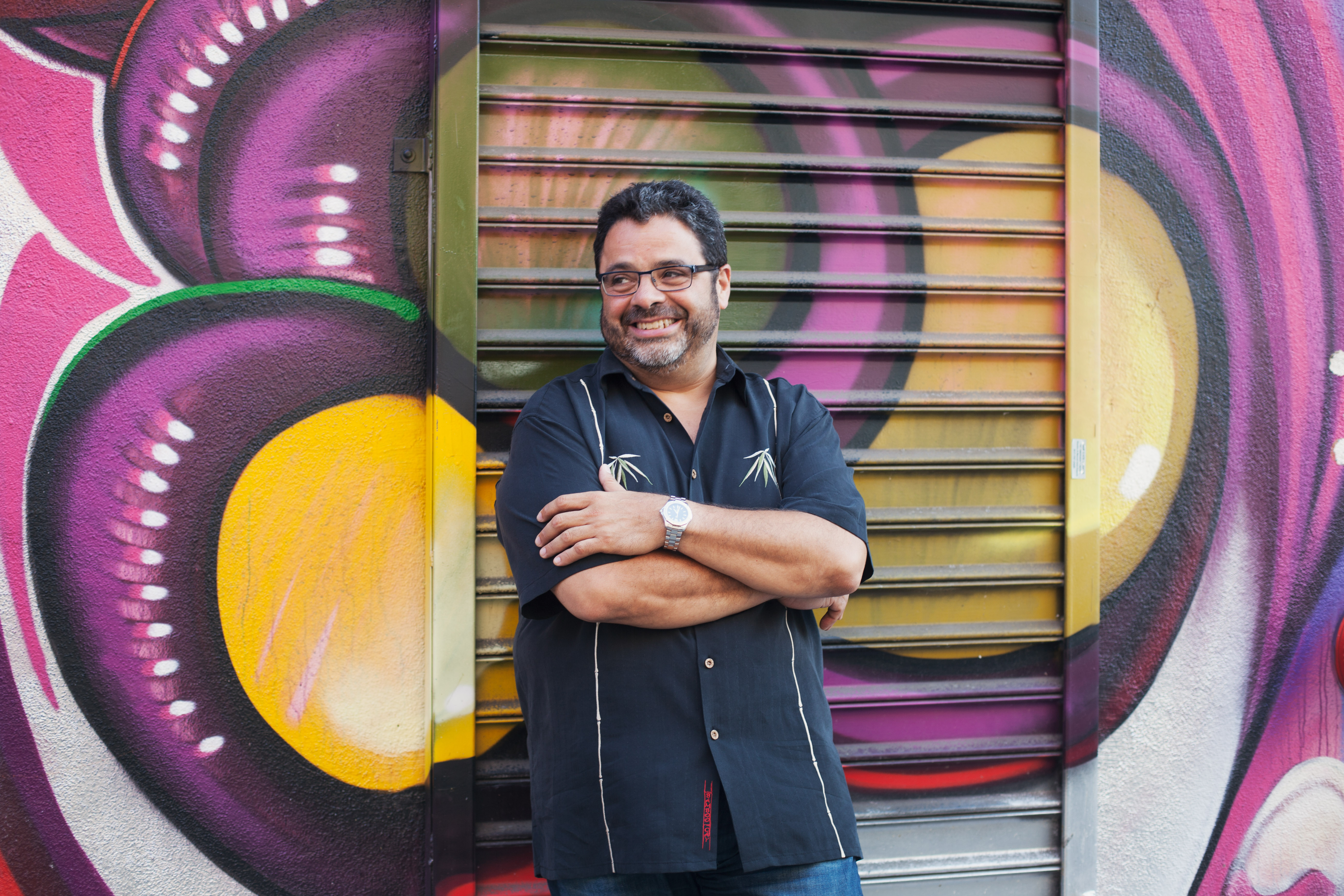 Born in Mexico City and raised in New York City, pianist, composer and educator Arturo O’Farrill grew up close to Cuba and its culture.

Geography and physical distances can be just an illusion. After all, O’Farrill is the son of the great, late Cuban composer and arranger Arturo “Chico” O’Farrill and is himself a leading figure in Afro-Cuban jazz.

In the past two decades, professional and family reasons have taken O’Farrill to his father’s homeland.

The results include albums such as “Cuba: The Conversation Continues,” which was recorded in Havana and features his Afro Latin Jazz Orchestra and several top-flight Cuban musicians. The album earned a 2016 Grammy nomination, and O’Farrill won a Grammy, his sixth, for “Best Instrumental Composition” for the “Afro Latin Jazz Suite,” the centerpiece of the recording.

In 2017, O’Farrill also celebrated Cuban music history – and his family´s – in a moving collaboration with Cuban pianist, composer and arranger Chucho Valdes, son of the late Cuban pianist, composer and arranger Bebo Valdes, another essential figure in the history of modern Afro-Cuban music and a friend of Chico O’Farrill. The resulting “Familia,” a tribute to the elders, is a multigenerational recording that features younger musical members of both families.

O’Farrill and his Afro Latin Jazz Orchestra will present some of this work, and more, in “Jazz Roots: Cuba: New Perspectives” on Jan. 10 at the Adrienne Arsht Center for the Performing Arts. Brazilian guitarist Diego Figueiredo is scheduled as the opening act. 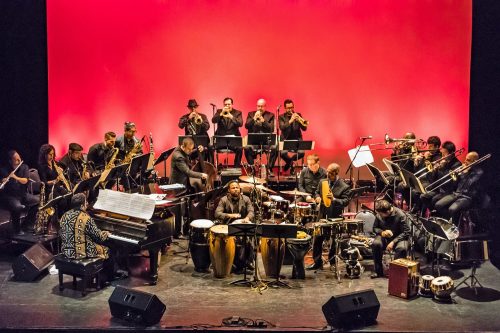 Arturo O’Farrill and his Afro Latin Jazz Orchestra are scheduled to perform on Jan. 10 at the Adrienne Arsht Center for the Performing Arts. (Photo courtesy of artist management)

“One of the things that I’d like to do is play the ‘Afro Cuban Jazz Suite’ (Chico O’Farrill’s landmark 1950 piece) and then my ‘Afro Latin Jazz Suite’ back to back,” said  O’Farrill, from his home in New York City.

“It was state-of-the-art Latin music and state-of-the-art jazz,” O’Farrill said. “My idea was to revisit the piece without trying to replicate it or being nostalgic. The state of the art of Latin music has changed and became more inclusive of all of the Americas. Jazz itself has become a different language. So I think it’s a beautiful conversation and an entry point to talk about the way that things change.”

He also plans to include pieces from “Familia,” such as his Grammy-winning composition “Three Revolutions,” and Bebo Valdes’ “Ecuación.”

Chico O’Farrill studied in the United States and eventually settled in New York City in 1948. In later years, he briefly returned to Cuba, then moved to Mexico, then went back to New York, where lived until his death in 2001. He was 79. He last visited Cuba in the late 1950s.

“My father died with tears in his eyes because he was never able to return to Cuba,” O’Farrill recalled. “He talked very little about Cuba. I think he avoided it. Toward the end of his life, when he remembered his childhood, he would cry. It was a painful subject. When he expressed his interest in going back, some in Miami’s Cuban-American community were very, very forceful in letting him know that if he went back, they would stop supporting his music. And so that by the time he decided to go back, it was too late because he was too old and ill. So that part of it, that part of returning him, returning his ashes and his music to Cuba, was very, very much a part of my personal journey.”

O’Farrill first traveled to the island nation for a solo piano concert at the Havana International Jazz Plaza Festival in 2002. He took his father’s ashes back to Havana in 2016. That trip included a concert featuring both a chamber group and a big band, playing a selection of Chico O’Farrill’s classical and jazz compositions. 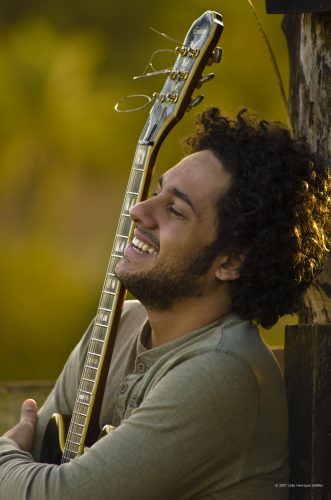 Guitarist Diego Figueiredo, a native of Brazil, will serve as the opening act. (Photo courtesy of Joao Henrique Steffen)

He underlines that connecting with Cuba has been both “a musical thing and a personal thing — and it’s an apolitical thing.”

“There are hard-liners that insist that any time you interact with Cuba, you’re making a political statement. But for me, knowing the sights, sounds and smells that influenced my father and his creative growth was really important,” he said. “[Cuba] was not only the place that was his home when he was a child but the place that shaped his aesthetics and thinking and, consequently, his music-making. So personally, it was a very important journey, because it was closure for me.”

Top photo: Arturo O’Farrill says connecting with Cuba has been both “a musical thing and a personal thing — and it’s an apolitical thing.” (Photo courtesy of Laura Diliberto)