After a two-year pandemic pause, the Haitian Compas Festival gets its groove back 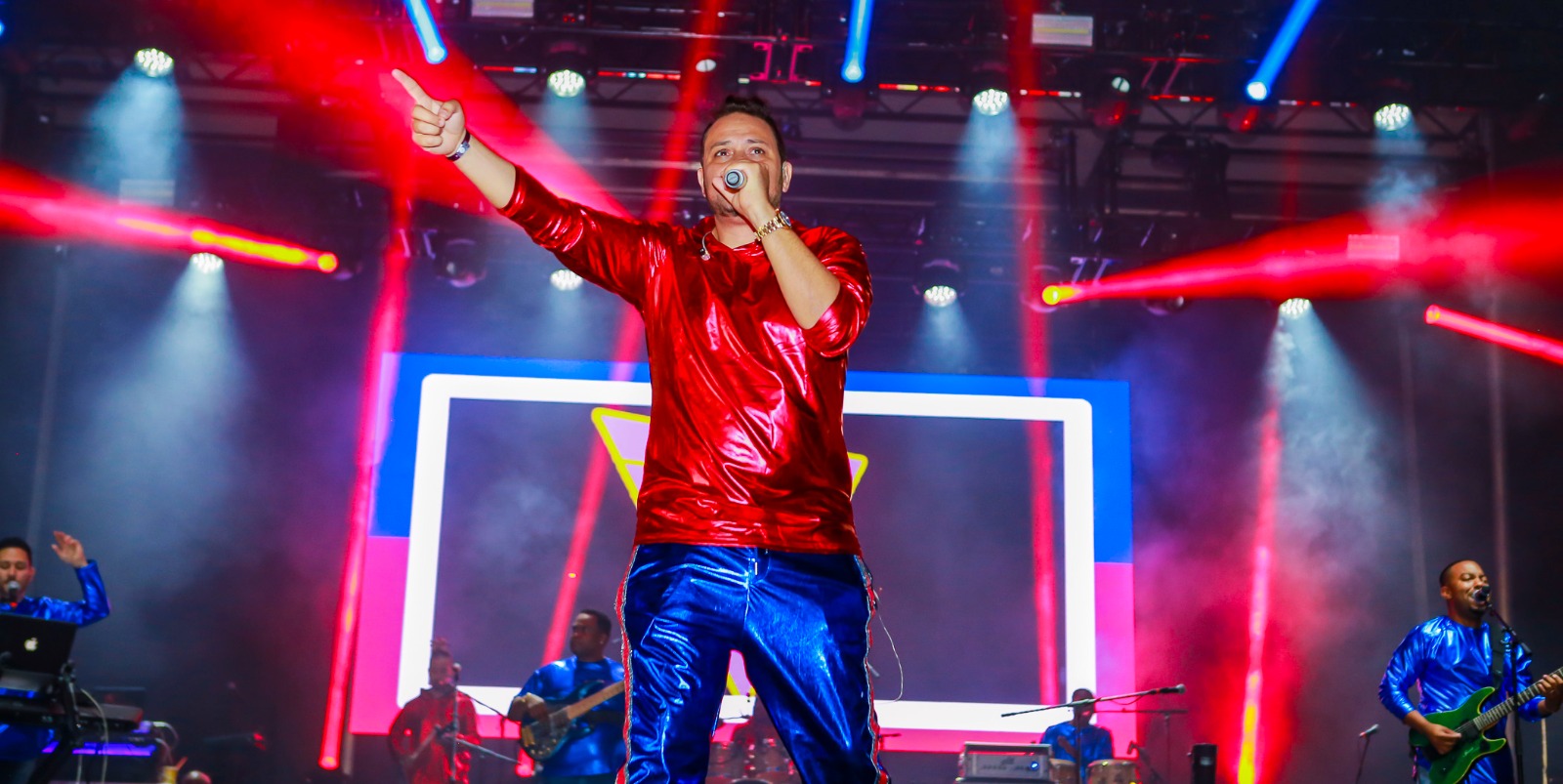 Roberto Martino is the lead singer of T-Vice. The compas band has been part of the Haitian music festival since its inception and is on the lineup again this year. (Photo courtesy of Ricardo St Cyr)

Like everything that was put on the back burner because of Covid-19, the Haitian Compas Festival had to wait for two years before making a comeback. This year, the event will unfold over two days on Saturday, May 14 and Sunday, May 15, at the Miramar Regional Park Amphitheater.

“To be back after two years is a big deal for us, for the fans, for the music bands,” says Rodney Noel, one of the organizers of the Haitian Compas Festival, which has been held in South Florida for 24 years.

Roberto Martino, the lead singer of T-Vice, a compas band that has been part of the festival since its inception, can’t contain his enthusiasm to get back on stage. His last performance at the festival was in 2019. “I am excited because it has been a long time since we have performed in front of such a large crowd. This is a great way to reconnect with our fans and the public.” The musician added that he is looking forward to people coming together, too, after the pandemic shut everything down 2020.

Founded in 1999 by Noel and Cecibon Production, the Haitian Compas Festival celebrates compas (or konpa in Haitian Creole), the Haitian pop music that combines African and Latin rhythms, an extremely popular genre in Haiti and in the Haitian Diaspora.

“Twenty-four years ago, we looked around and we noticed that every ethnic group (Jamaican, Colombian, etc.) had its own festival, but the Haitian community was left out. Therefore, we created the Haitian Compas Festival to promote Haitian music and culture,” Noel says.

According to Noel, the event’s purpose was to create something for the Haitian community in Miami.

Noel’s associate, Jean Michel Cerenord, recalls that the first years were challenging. But by the fourth year, the festival’s popularity had soared. “Since then, the festival has become a hallmark of Haitian American culture.”

Virginia Key hosted the Haitian Compas Festival for its first year. In the following years, it would be held at Bayfront Park and Bicentennial Park. In 2016 and 2017, it moved to Hard Rock Stadium. For the next two years, it found a home at Mana Wynwood. After its pandemic pause, this year the festival heads to Broward County to Miramar. 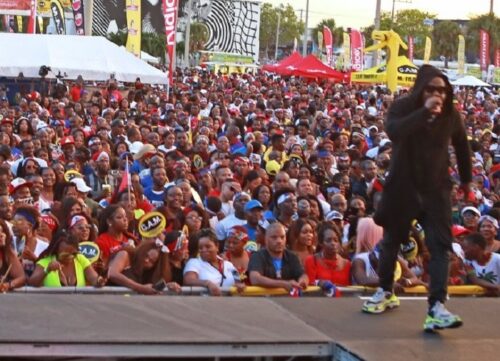 “I remember when it was launched, it wasn’t nearly as big as it is now. There were a handful of bands, a small crowd, but I couldn’t wait to perform,” says Martino.

As a festival veteran, Martino says he has watched the festival flourish from its humble origins.

“The event has grown in reputation, production, and is now a full weekend of festivities. For Haitians, it is an honor to be able to showcase our music and our culture at such an important event in Florida,” Martino says.

Over the years, the festival has become not only attracted large crowds but more entertainment acts. The festival began with only four bands (T-Vice, System Band, Coupé Cloué Jr., Top Vice) and now counts 20 groups, artists and deejays performing over two days, according to the event’s promoters.

Bands such as Nu Look, Harmonick, Kai, Vayb, Djakout #1, Ekip, Klass, and T-Vice as well as others will perform. Noel says, “we also have many solo female artists such as Misty Jean, Darline Desca, Danola, who are very popular in Haiti.” 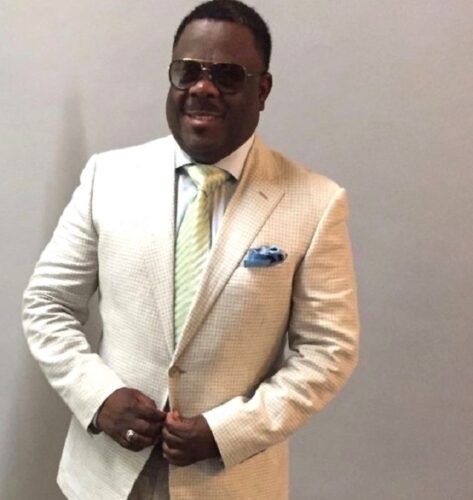 Rodney Noel, is one of the co-founders of the Haitian Compas Festival, which began in 1999. (Photo courtesy of Ricardo St Cyr)

But it is the music festival that attracts Haitians to South Florida from far and wide, organizers say. “(They come) from New York, Boston, Montreal, Haiti, Martinique, Guadeloupe, French Guiana, the Bahamas, and of course from Florida,” according to Cerenord.

The festival has had a significant impact on the Haitian community as well as the state in general.

For the community, Cerenord comments that one of the most positive aspects of the festival is that young Haitian Americans have embraced it and the festival has come to be a place for them to celebrate Haitian pride.

Noel says it is an economic engine for the city and notes that it typically attracts 15,000 to 20,000 people a day, a majority of those who come from places outside of Miami-Dade County. And while they come for the festival, many of them extend their stay to enjoy South Florida’s sun, sand and lifestyle.

“The majority of these people will be here for at least one or two weeks. They’ll be staying in hotels, renting cars, using Ubers, and eating out,” Cerenord says.