After a Summer of Turmoil, FGO Finds Comfort in Classics 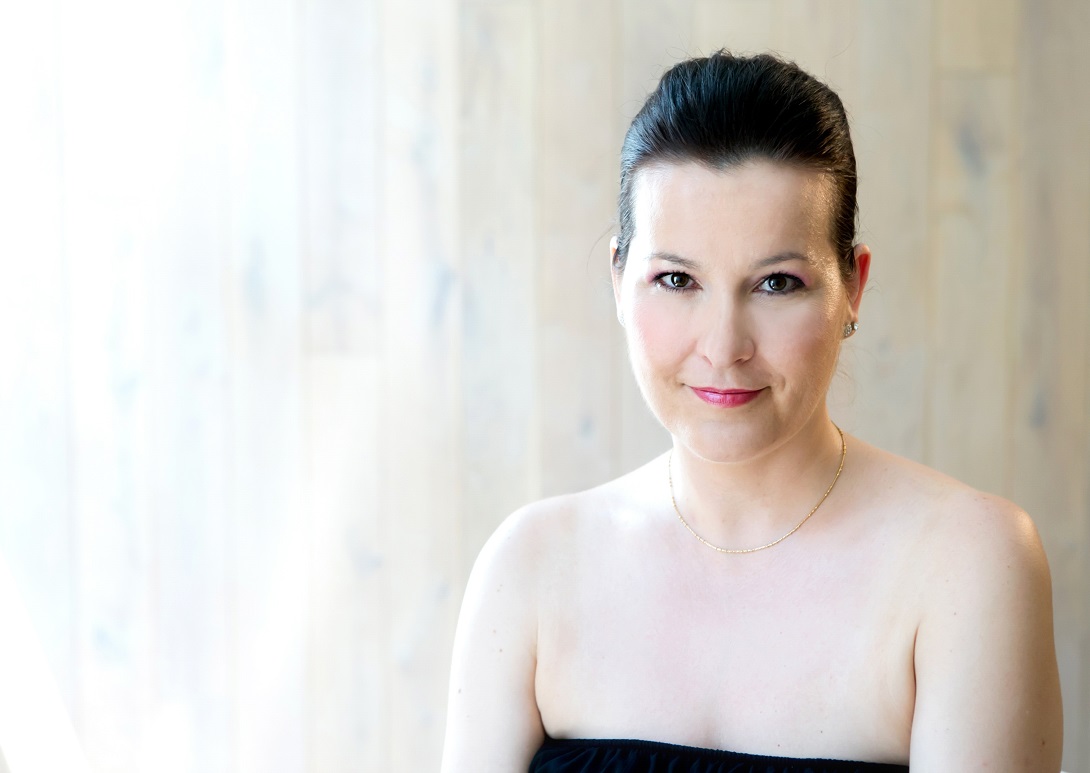 The 78th season of the Florida Grand Opera opens with two of the most familiar and beloved operas in the repertoire: Puccini’s heart-breaking love story, La bohême and Mozart’s frenetic farce, The Marriage of Figaro. FGO serves this classical comfort food as the company settles down after a tumultuous summer.

For a few days last July, FGO’s future seemed up in the air. In late May, the company announced a routine change in leadership with a new board chair, Dr. Linda Balent, a retired eye surgeon and long-time patron of the opera. Barely two months later, in the span of less than a week, came a whirlwind of other departures.

On July 22, FGO public relations manager Brian Kellow passed away. Kellow joined FGO only two years before, after a long career as a writer and editor for the national publication Opera News. In that time, according to a statement released on July 27 by FGO General Director and CEO Susan Danis, Kellow “developed a special rapport with the staff, press, and theater critics and brought FGO into a new spotlight.” Roughly a year into his tenure, he learned he had a brain tumor. “He will be missed,” Danis noted.

(This also describes my relationship with Kellow, who approached me soon after he arrived in Miami. He took time to get to know me and to pitch stories he thought would fit my interests. He also recommended me to his old boss to serve as a reviewer for Opera News, establishing another avenue to highlight FGO productions in the national press.)

Two days after Kellow’s passing, on July 24, the new Board Chair Balent announced that CEO Danis would be leaving in the fall to head the well-heeled La Jolla Music Society in California.

Two days after that announcement, on July 26, a story broke in the Washington Post reporting that four singers had made accusations on the record of sexual misconduct by Bernard Uzan, a frequent director of FGO productions. The 74-year-old Uzan had recently intensified his relationship with the company as he and his wife, Diana Soviero, volunteered to serve as co-artistic directors of FGO’s Studio Artist Program. Designed to provide professional training and performance opportunities for emerging singers, the program would have provided a new opportunity for Uzan to work with ambitious and vulnerable young people.

On July 27, the same day FGO released the statement about Kellow’s death, the company also released a statement supporting Uzan. Danis called the director a “valued member to the company.”

On July 29, Uzan and Soviero resigned from the Studio Artist Program.

On July 31, Miami Herald columnist Fabiola Santiago took FGO to task for “dismiss[ing] the gravity of the accusations” by supporting Uzan. She mentioned an interview I conducted that appeared in the Herald in advance of FGO’s production of Strauss’s Salome, in which Uzan grew flummoxed when I asked him about the opera’s significance in the time of the #MeToo movement. Santiago speculated that he did so because he “had his own nasty secrets to keep.”

A follow-up story in the Herald on August 1 reported that Uzan subsequently retired as a stage director with FGO and as the head of his own opera talent agency. The FGO board announced the same day that Uzan was “no longer affiliated with the company in any capacity.”

So who is still affiliated with FGO?

Six weeks after the July turmoil, FGO made another surprising announcement: Susan Danis would not be leaving her post as CEO after all. A joint statement by Danis, the La Jolla Music Society, and FGO revealed that someone sent a letter “defaming” Danis to the board in Ja Jolla under an assumed name. The letter writer’s identity was discovered to be baritone Graham Fandrei, another former director of the FGO Studio Artist program. Described by Danis as a “disgruntled ex-employee,” Fandrei withdrew his accusations. Nevertheless, the La Jolla Music Society and Danis parted ways. Danis remained at FGO, stating that she believes she “owe[s] it to the loyal board, patrons, and staff.”

“What was that about?” I asked Danis during a phone interview last Friday.

“I can’t really talk about it,” Danis sighed, citing legal considerations. “I am still here,” she added. “That’s the good news.”

She was not too keen on discussing the Uzan affair either, other than to point out that the Studio Artist Program had never had an artistic director before Uzan and Soviero volunteered for the post. So, Danis observed, “The program is being run the way it’s always been run.”

She was more open to talking about the loss of Brian Kellow. On a practical level, it must have been difficult for the company to lose the public relations manager at such a time of turmoil. But Danis focused on the emotional toll.

“The staff did some extraordinary things in the last month while [Kellow] was still in Miami and his husband was still in New York City,” Danis recalled.

Only now is the company considering which steps to take to fill Kellow’s position.

“That’s a huge loss,” she explained. “I don’t even think any of us could turn our attention to it.”

What needed immediate attention last Friday night was a run-through of La bohême at FGO’s studios in Doral. Danis, whose duties include casting each production, was especially excited about the two leads who would be making their debut as the lovers Mimi and Rodolfo.

Soprano Adrienn Miksch is returning to FGO after a powerful performance as a concentration camp inmate in Auschwitz in the company’s 2015 production of Polish composer Mieczysław Weinberg’s The Passenger.

“When we thought about Mimi, we thought, ‘Let’s have Adrienn do it,’” Danis says, recalling a conversation with her team. “She’s so fragile, yet her voice has the power needed for [the dying heroine] Mimi.”

For Rodolfo, Danis cast Alessandro Scotto di Luzio, who she calls a “rising star” from Italy, in his US debut. Because the company does not have a travel budget to scout in Europe, Danis admits she often has to rely on recommendations and Youtube clips to evaluate new European talent. Describing him as a “true Italian tenor” with a “nice, ringing voice,” Danis shared, “I believe he is going to be one of those people who will bring great notoriety for FGO. People will say they first heard him here.”

One of the other people who brought that kind of notoriety was another “true Italian tenor,” Luciano Pavarotti, who made his U.S. debut in 1965 with the FGO production of Lucia di Lammermoor.

As the administrative drama settles down at FGO, there are always new stars waiting to be heard. There is always Puccini and Mozart.