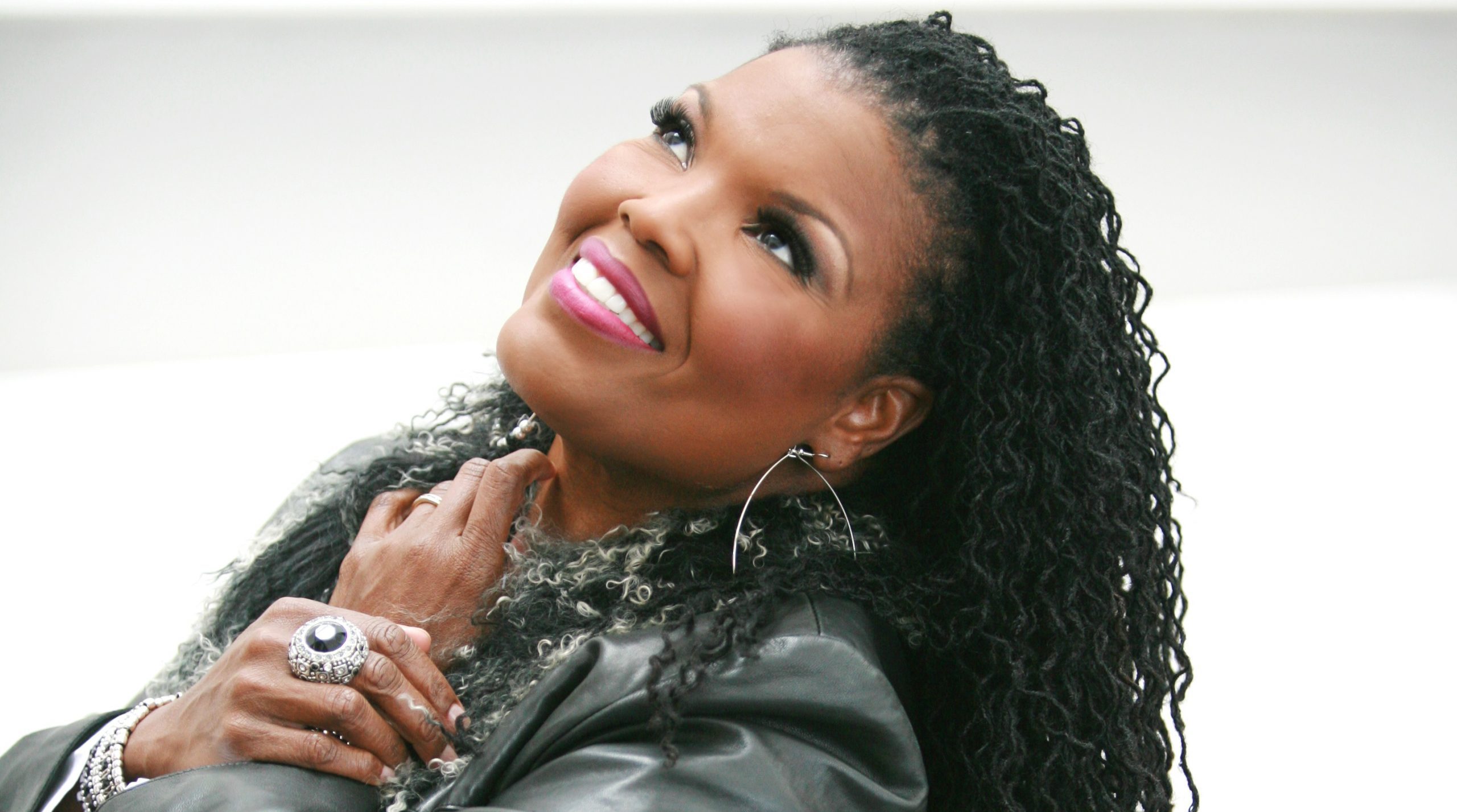 Angela Brown’s Metropolitan Opera debut in the title role of Aida during the 2004-2005 season catapulted her to soprano stardom. (Photo courtesy of Roni Ely)

“The biggest misconception about opera is that it is only for an elitist audience,” Brown says. “Anyone can enjoy opera if they choose. Anyone can see themselves in the stories.”

Along with the Florida Grand Opera, Brown will present two performances, at 3 p.m. and 7:30 p.m. Feb. 28, at Miami’s Historic Hampton House. Strict COVID-19 guidelines and restrictions will be in place, including mandatory face coverings.

A typical performance – although Brown is quick to point out that no two “Sistah’s” shows are the same – features the soprano performing an opening aria then launching into a tongue-in-cheek commentary meant to “blow up any preconceived notions about opera,” she says.

As Brown recalls, the original “Sistah’s” was conceived in 1997 in her agent’s car: “We were driving to New York City from Bloomington, Ind., for the Birgit Nilsson Prize competition at Carnegie Hall. I was jotting down ideas.

“To be honest, I didn’t think opera companies were always going to be wanting to hire me, so I needed a vehicle to support myself in music. That’s when ‘Opera … from a Sistah’s Point of View’ was born.” 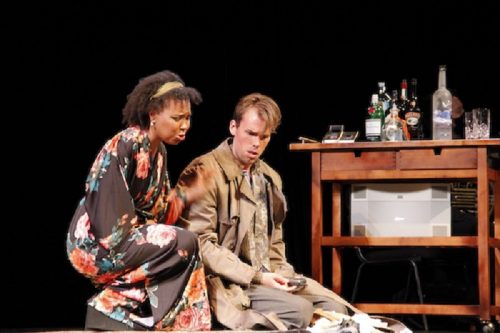 Soprano Amanda Sheriff, a Florida Grand Opera Young Artist, will appear as part of Angela Brown’s “Opera … from a Sistah’s Point of View.” She recently appeared with Michael Miller in “New York Stories,” as part of the Florida company’s “Winter Season of Specials and Shorts.” (Photo courtesy of Nicholas Svorinich)

As it turned out, Brown was named a finalist in that highly prestigious competition, which was founded by the Swedish dramatic soprano best known for performing in the operas of Richard Wagner and Richard Strauss.

It was only the beginning for Brown. The Indianapolis-born singer’s Metropolitan Opera debut in the title role of Aida during the 2004-2005 season catapulted her to soprano stardom. As the Ethiopian princess in Giuseppe Verdi’s classic opera, she brought the audience to its feet and drew the attention of the opera world. Since then, she has cemented her stature as a dramatic soprano known for her portrayal of Verdi’s heroines, her inspired interpretations of African-American spirituals, and her infinite range.

Brown’s relatability shines through for both opera lovers and those new to the genre, says Florida Grand Opera’s general director and CEO, Susan T. Danis.

She is happy Florida Grand Opera is taking performances out into the community this season.

“We’re getting to present [programs] outside of the box,” Danis says.

During the Feb. 28 performances, Brown plans to incorporate young up-and-coming Black opera singers. This would be for only the third time – and the first time in front of a live audience.

“Yes, your audience is going to be the first to see the new live ‘Sistah’s’ with the up-and-comers,” Brown says. “Usually, I do all the singing and all the talking. This time, I get to do a little singing and a lot of talking and let the Young Artists shine.” 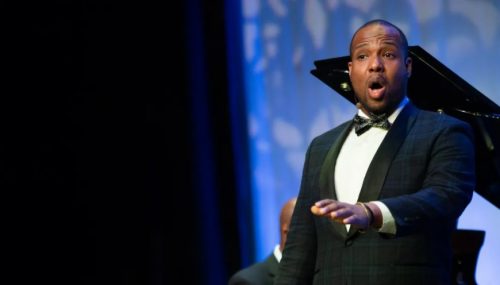 Baritone Angel Refusé is another Florida Grand Opera Young Artist who will perform in “Opera … from a Sistah’s Point of View.” (Photo courtesy of the artist)

The time to spotlight Black and brown rising stars was right for many reasons, Brown says. “Not because of the political climate or the social unrest or the political scene or the pandemic. It was an idea whose time had come.”

“I knit the program together with stories and anecdotes, something that happened in my life or onstage that fits with the next musical piece,” she says. 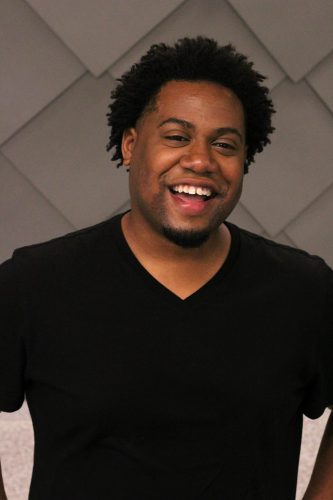 When asked whether the world’s opera stage has lacked diversity, Brown says that hasn’t necessarily been the case, but “the thing is that we haven’t always gotten the shine,” she says.

In her opinion, Black female opera singers have fared better than their male counterparts. “It was a thing where directors didn’t want the audience to see a Black man hugging and kissing on a white woman onstage. They kept the races ‘pure.’”

Her hourlong show addresses all of that and more, she says, and provides a chance for those who have had little exposure to opera to see snippets that will whet their appetites.

“It’s about diversity. It’s about education,” she says. “It’s about knowing how to paint with the many colors we have on our palette. About not burying your head in the sand. It’s about having fun on the operatic stage.”

WHAT: “Opera … from a Sistah’s Point of View”