A new season of Jazz Roots at Miami’s Arsht Center 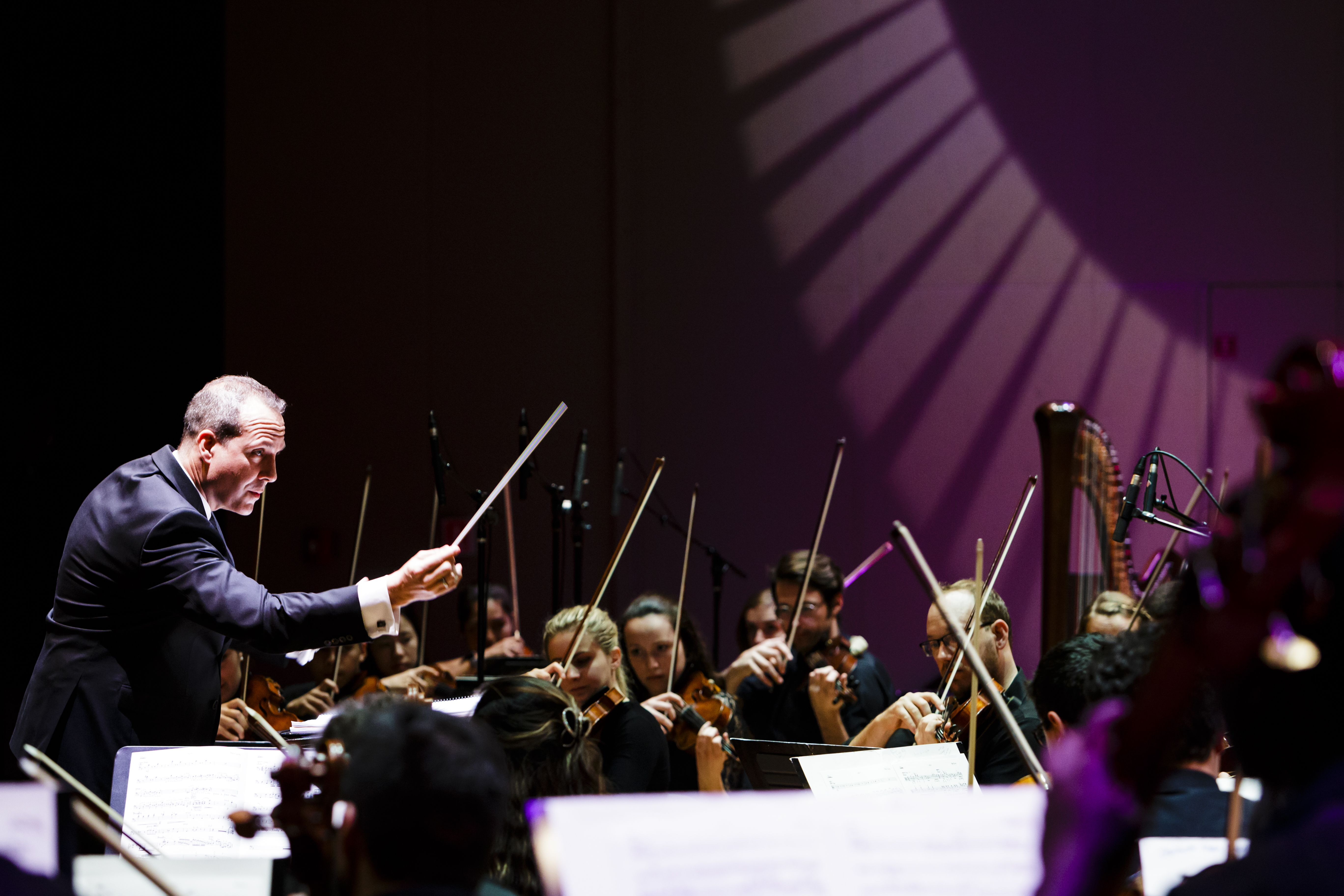 Jazz remains a challenging sale in South Florida. And yet, since an ambitious launching in 2008, the Jazz Roots series at the Adrienne Arsht Center has not only found its audience, but in the process has become one of the centerpieces of Miami’s cultural season.

But smart programming and marketing is only part of the story. Jazz Roots also opened a space in the community at large by establishing a partnership with Miami-Dade County Public Schools, which has brought thousands of high school students to concerts, soundchecks, and Q&A sessions with artists. This program is the kind of educational initiative that is enriching for students, as well as vital for the future of a demanding music genre with limited exposure on radio and television.

Berg, who is dean of UM’s Frost School of Music, has been the artistic advisor for Jazz Roots since 2016, collaborating with Liz Wallace, vice president of programming for the Arsht Center. Berg recently spoke with Artburst about the art and business of programming Jazz Roots; the uneasy relationship between jazz and entertainment; and the sink-or-swim lessons his UM music students learn on stage.

Q. The opening concert in Jazz Roots is curated and sets up the idea of an only-in-Miami event. How did this “British Invasion – Latin Style” theme come about?

A. Well, we used “British Invasion” in the title, but it’s not limited to British music from the ’60s. The reason that we’re doing it is that we have new underwriters as presenting sponsors of Jazz Roots. It’s EFG Capital, a global private banking group. Their London office has been sponsoring the London Jazz Festival, and their clients love it. They have Latin American clients of clients in Miami, so they thought: “Well, our clients would love if we sponsor something in Miami and jazz.” So I thought that for the first concert it would be fun to do a mashup of music from Britain and Latin America.

In the program, we will have songs by The Beatles, The Stones, Sting, Elton John, and Dusty Springfield. But not every piece of music will be done in some Latin American groove — although we will have things like “Crocodile Rock” as a [Dominican bolero-like] bachata, things that can be great fun. But some of it will be just the fact that it’s a Latin American artist playing British music. 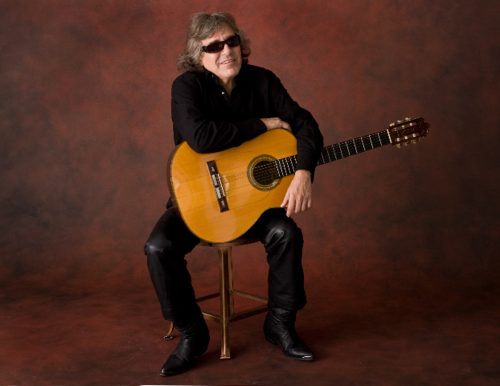 Singer and songwriter José Feliciano is one of the performers opening the Jazz Roots series on Nov. 1. (Photo courtesy of David Bravo)

Q. After three years advising the programming for Jazz Roots, what have you learned that works in jazz for South Florida audiences?

A. That with South Florida audiences, it’s not so much about the music that you play but about the performer and how well they relate to the audience in a 2,000-seat concert hall. I think that we can program just about any kind of music.

Now, does the artist have a way of engaging an audience and making it feel part of the experience? Dizzy Gillespie is a great example. Great artistry, even cutting-edge artistry, is not mutually exclusive with engaging and caring about the audience.

Q. The educational component in Jazz Roots is not limited to listening experiences for high school students but also for college music students participating on-stage performing, for example, as members of the Henry Mancini Institute Orchestra. Can you talk about those two experiences and their goals?

A. Well, we continue to have the students from the various schools attend a master class, watch the soundcheck, then some of the artists speak with them after the soundcheck and do Q&A with them, and later they get to see the concert. Opportunities like that can light a spark in somebody. All of us who do this for a living had, at some point, an experience like that, which got us excited.

As for our [UM] students, they are getting to participate in the most real-world kind of experiences that any student could participate in: Playing in a major performing arts center in front of major audiences with major artists. And they are doing it on the real-life time frame of the professional world: a couple of rehearsals and, bang, you’re on.

Very often, they’re sight-reading while the artist is there in front of them. In this next concert, they may be looking at a chart they’ve never seen before, and there is José Feliciano on-stage or Arturo Sandoval. They don’t get a chance to sound like students. All those things are preparing them for their actual careers.