‘Ya Habibi, The Story of a Song,’ the music that unites us 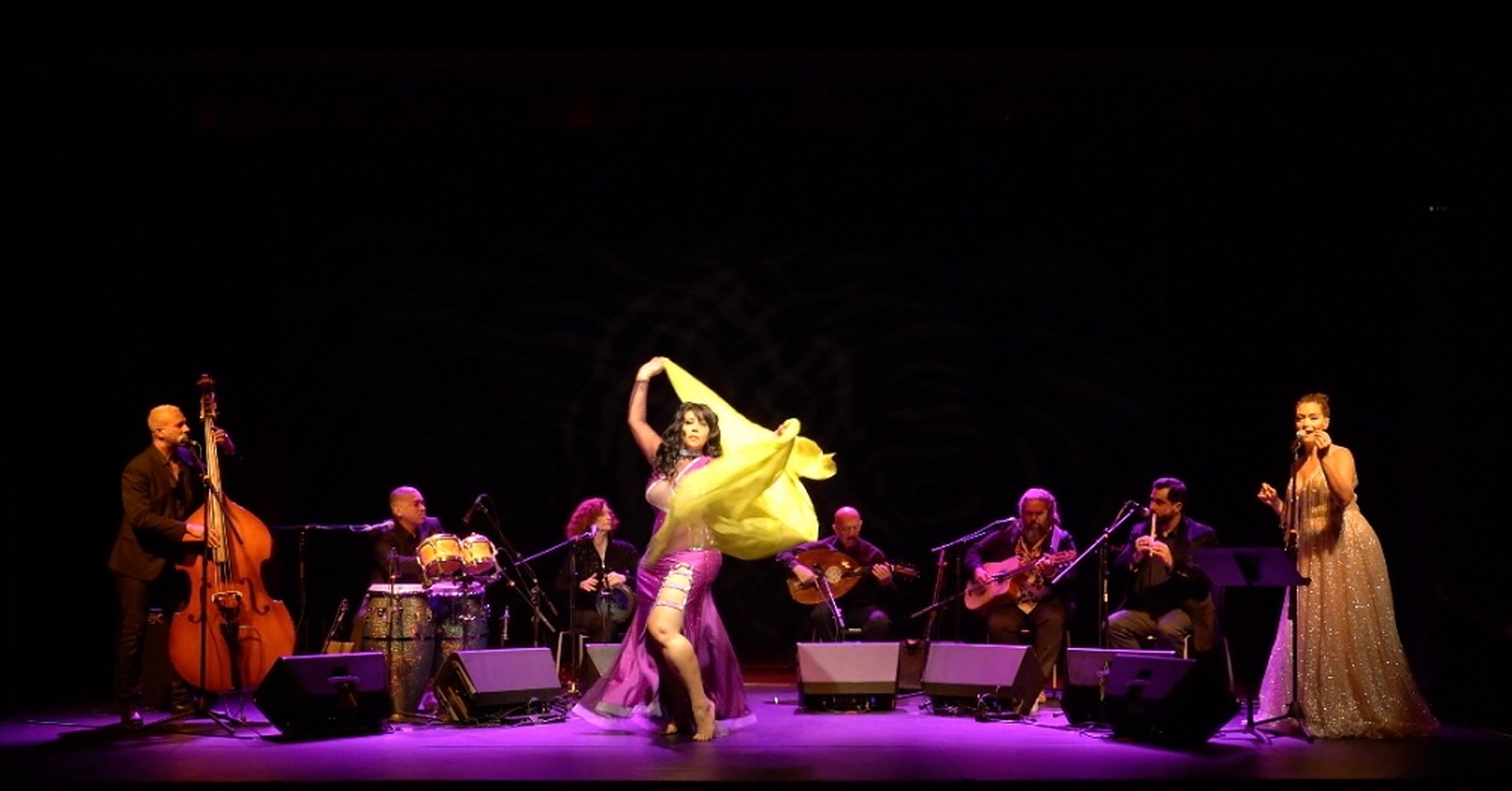 The virtual premiere of “Ya Habibi, The Story of a Song” is the centerpiece of the 2020 Havana Habibi Festival Online. (Photo courtesy of Jayme Gershen)

What does a well-known Egyptian ballad have in common with an obscure Cuban melody? Although it seems incredible, they are inextricably linked.

The connection between the famous “Ya Habibi Ta’ala” and “El Huerfanito,” a song written in 1931 by Bienvenido Julián Gutiérrez (1904-1966), is the subject of the documentary short film, “Ya Habibi, The Story of a Song,” which has its world premiere scheduled for 8 p.m. Nov. 21.

The virtual presentation, free with prior registration, is the work of Tiffany “Hanan” Madera, founder of Hanan Arts, and Miami Dade College’s Live Arts Miami, in collaboration with FilmGate Miami, O Cinema, and the National Arab Orchestra.

“I was looking for a way to crystallize the idea of the original concert performance that was canceled due to the pandemic into a short film,” Madera says. “The songs, ‘Ya Habibi Ta’ala’ and ‘El Huerfanito,’ provided a perfect way to discuss how cultures travel, bridge, merge, divert and collaborate. As a Cuban-American storyteller, I want to keep complicating the notion of identity and culture. These two songs showcase that.”

“The premiere of ‘Ya Habibi’ is an extension of our Ojala/Inshallah programming initiative begun in 2017, a series of performances designed to challenge Islamophobia while highlighting the shared cultural heritage and experiences of Miami’s multicultural communities,” adds Kathryn García, executive director of Live Arts Miami. “Both Hanan Arts and Live Arts Miami are two organizations committed to dismantling stereotypes through education, empowerment and artistic expression. It’s a joy to collaborate on this film that builds bridges of connection through the transformative power of the arts.”

Behind the scenes at Havana Habibi Festival 2020. (Video courtesy of Gina Margillo)

The short film, directed by Gina Margillo, reveals the path of “Ya Habibi Ta’ala,” a song that became a love hymn made famous by Asmahan (1912-1944), a legendary Syrian singer and actress who rose to fame in Egypt.

It also traces the almost forgotten origins of “El Huerfanito,” which was originally sung by Antonio Machín and his quartet and later transformed into a Middle Eastern favorite. However, as with art and life itself, the song transcends its original purpose to become a perfect metaphor for the permeability of culture and identity and the often-invisible processes that blur borders and differences between cultures, defying even historical probabilities, as in this case.

Machín (Sagua la Grande, Cuba, 1903 – Madrid, 1977), was a singer who rescued “décimas” – a Spanish poetic form consisting of one or more stanzas each with 10 octosyllabic lines – and gave new life to almost-forgotten songs throughout all of his successful career.

The version that perhaps places “El Huerfanito” at a shorter distance in time is the one made by Abelardo Barroso (1905-1972), known as “The Cuban Caruso,” who first recorded it with Orestes López and the Charanga López- Barroso, then with Orquesta Sensación, and later with Severino Ramos’ ensemble. 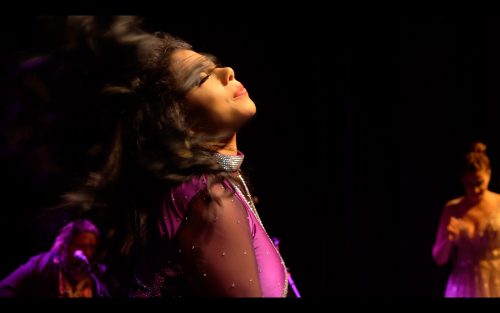 This virtual premiere of “Ya Habibi, The Story of a Song” has been promoted as the centerpiece of the 2020 Havana Habibi Festival Online, a four-day event that pays tribute to the connection between the Cuban and Arab diasporas with films, music and Egyptian Raqs Baladi (belly dance), to boost the empowerment of women.

“Hanan Arts is a stand for all women and their personal, creative and community healing. Our mission is to empower women through dance and film,” Madera says.

Immediately after the screening of “Ya Habibi, The Story of a Song,” there will be a live panel with its director, Margillo, as well as co-producers Tiffany Madera and Vivian Marthell, and Michael Ibrahim, director of the National Arab Orchestra.