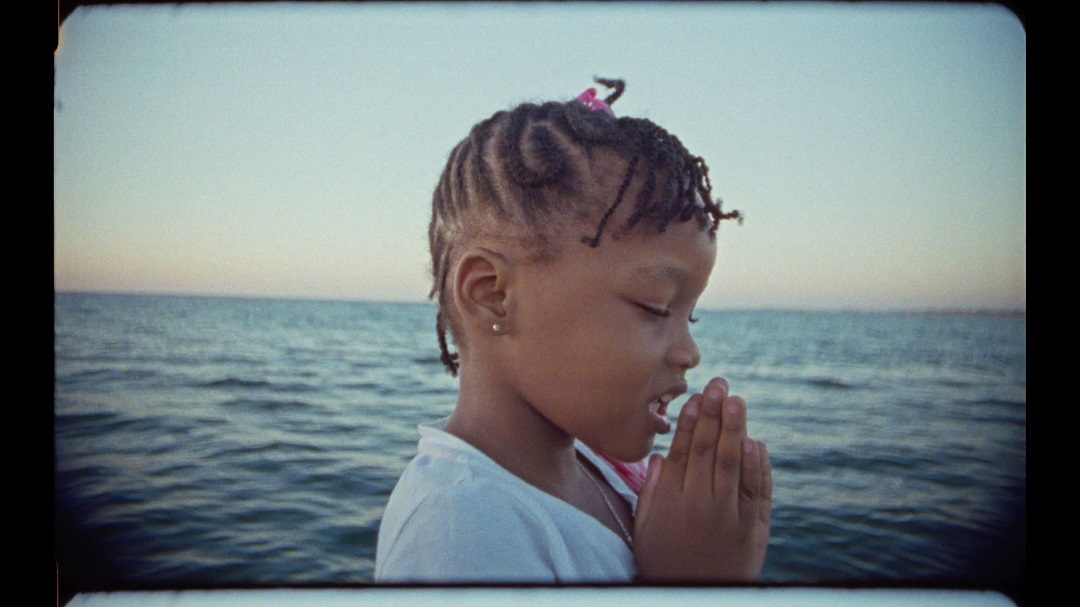 A week before the 2018 Third Horizon Film Festival opens, founder Jeffers is at ArtCenter/South Florida working on something equally pressing. He was just appointed ArtCenter’s Cinematic Arts Manager, and he’s watching submissions for a new microbudget film grant roll in for a deadline that’s just two hours away.

At any one moment, Jeffers has his hands in multiple projects and shows up regularly as the front man for some of Miami’s most culturally innovative events. But the Third Horizon Film Festival is where he channels one of his most passionate interests: the Caribbean.

This year is the third annual Third Horizon Film Festival, running at the Pérez Art Museum Miami and O Cinema Wynwood from this Thursday through Sunday.

Third Horizon typically includes both short and full-length narrative films from the Caribbean and its diaspora, centered on fictional stories and characters. This year, though, the programming team noticed that many of the best films coming out of the Caribbean were documentaries.

“We leaned into that,” says Jeffers. It was a clear reflection of the current state of affairs around the world, and led the team to build a program heavily weighted towards documentary films.

“The historical moment we are living in right now is so fractured, so turbulent. There are so many issues around immigration and identity, climate change…. We’re really in a defining moment in the history of our species, really. I think it’s nothing less than that.”

The Third Horizon Film Festival serves, at its core, as a platform for the Caribbean perspective on these kinds of challenges. There (and including Miami, which Jeffers argues is Caribbean), the struggle for solutions has long been in progress.

“The people of the Caribbean are people who have created new cultures, a new life, and new nations out of the ashes of empire,” says Jeffers. “So often colonialism or the colonial mindset, or the ravages of colonialism, are spoken about as something that happened in the past. But what you see in Puerto Rico right now, after the hurricane and even before that … you see people and a place wrestling with the concept of sovereignty.”

“What does it mean to be truly free?” he asks. “Who gets to determine the destiny of your own life and the life of your countrymen and women?”

Representing a different texture and style, the opening night film Black Mother by director Khalik Allah is described as a visual prayer on the spirit and culture of Jamaica. Shot with varied film stocks and visual approaches, “it’s like a tone poem,” says Jeffers. “It’s very hypnotic.”

Black Mother will be screened at PAMM. Afterwards, the crowd will move outside for a dance party on the terrace. If last year’s opening night at PAMM is any indication, it’s going to be a good time. Juls, a UK-based DJ and producer from Ghana will mix an afrobeat set. Right now, afrobeat is blowing up all over the world — it’s the ultimate intersectional sound drawing from dancehall, house, hip hop, and other Caribbean, African and U.S. styles from the last few decades, along with traditional African instrumentation.

The remaining three days of screenings run Friday through Sunday at O Cinema in Wynwood. Expect a selection of critically acclaimed films with both personal and political resonance rooted in the Caribbean.

Jeffers says he most appreciates the conversations generated by the films, but not without a dose of a good time. “It’s a heady four days. We deal with these really heady ideas and concepts and conversations. But then we party like hell too. We sweat and we dance and we drink and we lift our spirits.”