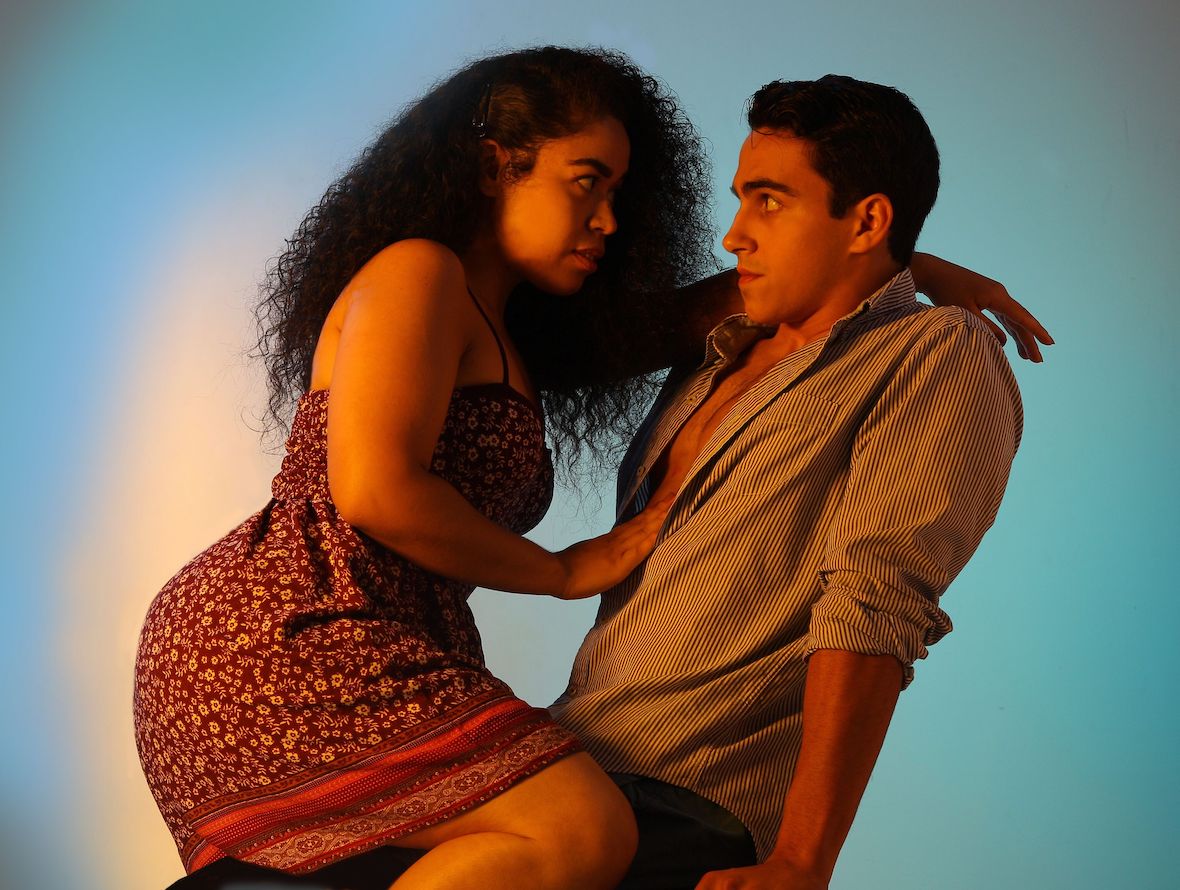 As these and other writers blossomed, South Florida theaters brought greater focus to premiering new works. Those companies and Miami-Dade County’s Department of Cultural Affairs launched developmental programs, giving playwrights the opportunity to hone their scripts and theater lovers the chance to be among the first to experience a play that might wind up on Broadway (as Cruz’s “Anna in the Tropics,” Demos-Brown’s “American Son” and McCraney’s “Choir Boy” did) or off-Broadway (as McKeever’s “Daniel’s Husband” and “After” did last season).

Both the Arsht Center-based Zoetic Stage in Miami and Miami New Drama at Miami Beach’s Colony Theatre have the nurturing of new work as a key part of their theatrical DNA. But the two companies won’t be alone in bringing fresh theater to Miami-Dade stages during the 2019-2020 season. Here’s a brief look at some of the key productions on the horizon, in order of their openings.

Christopher Demos-Brown’s “American Son,” Zoetic Stage at the Arsht Center, Jan. 9-26: Demos-Brown’s gut-wrenching play centers on an estranged couple — she’s a black psychology professor, he’s a white FBI agent — called to a Miami police station in the wee hours after their teenage son has been involved in an “incident” and gone silent. Although the intense, 90-minute drama premiered in Massachusetts, “American Son” was developed in South Florida. Demos-Brown has said he shaped the role of the distraught mother with actress Karen Stephens in mind, and she’ll be starring in the Zoetic production opposite Clive Cholerton.

Joseph McDonough’s “Ordinary Americans,” GableStage at the Biltmore Hotel, Jan. 18-Feb. 16 (joint world premiere with Palm Beach Dramaworks, where it runs Dec. 6-29): Gertrude Berg and Philip Loeb, stars of the classic TV sitcom “The Goldbergs” (it aired from 1949 to 1956), struggle to save their show as McCarthyism and anti-Semitism are on the rise in the early 1950s. The premiere of McDonough’s play about courage and the cost of speaking out is a collaborative effort by the two Carbonell Award-winning South Florida companies. 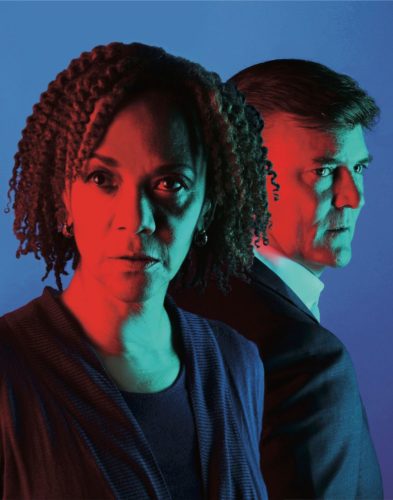 Michael Leon’s “The Cubans,” Miami New Drama at the Colony Theatre, Jan. 23-Feb. 16: The first play by the actor turned playwright is described as a “poignant, funny” Cuban-American family drama centering on generational dynamics and the struggle for identity.

Aurin Squire’s “A Wonderful World,” Miami New Drama at the Colony Theatre, March 5-April 5: Squire, a successful playwright and screenwriter, grew up in Opa-locka and co-authored last season’s Miami New Drama world premiere of “Confessions of a Cocaine Cowboy” with Billy Corben. This season, Squire has written the book for “A Wonderful World,” a world premiere musical about entertainer Louis Armstrong. Using music associated with the jazz legend, Squire brings the perspective of Armstrong’s single teenage mother and four wives to his storytelling.

Hannah Benitez’s “Gringolandia,” Zoetic Stage at the Arsht Center, May 7-24: Actor-playwright Benitez, a New World School of the Arts grad who gave memorable performances in Zoetic Stage’s “Fun Home” and GableStage’s “Indecent,” has written a play about going home again — to Cuba. Set at various places on the island, the story follows a man who goes back in search of a family heirloom after escaping Cuba a half century earlier, his non-Spanish speaking son and daughter in tow. Cultural, sexual and gender identity issues surface in Benitez’s new work.

Augusto Federico Amador’s “Kissing Che,” GableStage at the Biltmore, May 23-June 21: Four years after the Mariel boatlift, a dying man in a Miami nursing home makes a confession to an African-American nurse who becomes his friend: As Cuba’s last famous drag queen, he had a passionate affair with the revolutionary Che Guevara. Amador’s play reflects Cuba’s brutal persecution of its gay citizens beginning in the late 1960s.

25th anniversary Summer Shorts, City Theatre at the Arsht Center, June 4-July 5: The playwrights and their works haven’t been selected yet, but City Theatre has a 25th anniversary celebratory treat for fans of its enduring Summer Shorts festival. The company is bringing back a two-part festival, with Program A featuring some of the top short plays and musicals from 24 years of Summer Shorts, Program B debuting all new plays and musicals, including some from commissioned playwrights with South Florida roots. 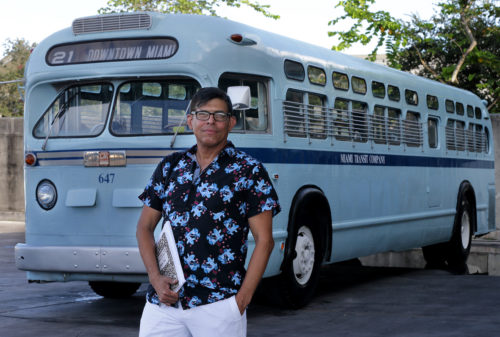 Juggerknot Theatre Company’s “Miami Motel Stories” by Juan C. Sanchez, location and dates to be announced: Negotiations are ongoing for two new productions of Juggerknot’s popular, immersive “Miami Motel Stories.” One will be in North Miami Beach, the other in a neighborhood yet to be announced, but resident playwright Juan C. Sanchez will again be crafting short plays that bring people, place and history into focus.

City Theatre performs in the Carnival Studio Theater at the Arsht Center, 1300 Biscayne Blvd., Miami. Call 305-949-6722 or go to ArshtCenter.org or CityTheatre.org.

Zoetic Stage performs in the Carnival Studio Theater at the Arsht Center, 1300 Biscayne Blvd., in Miami. Call 305-949-6722 or go to ZoeticStage.com.