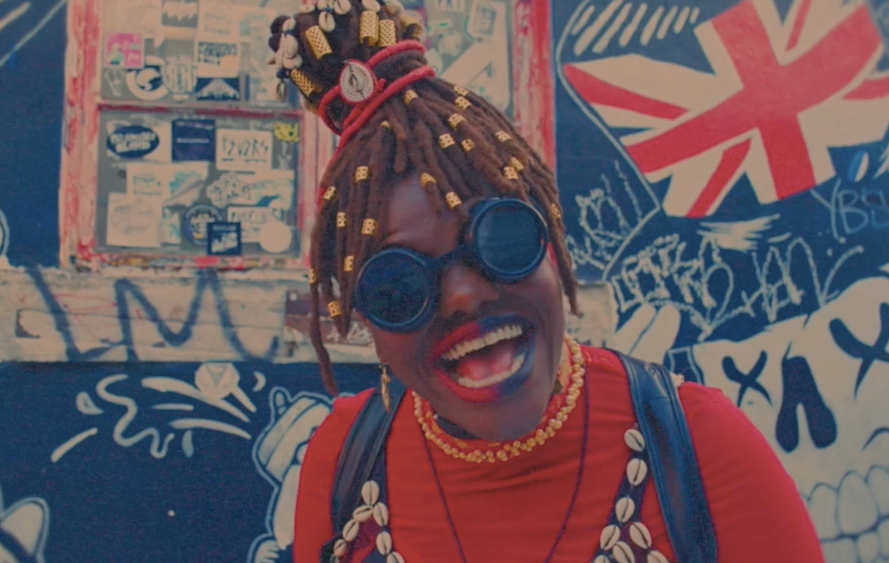 There are few individual performing artists who so fully represent modern Miami in all its multifaceted, gritty singularity as does Teo Castellanos. This shape-shifting actor, writer, dancer, and mentor has been an integral part of the city’s performing arts scene for over three decades—and he’s not done yet. Far from it.

Anyone who knew Castellanos in his early 20s would be forgiven for not recognizing him today. Born in Puerto Rico but raised in the rough streets of 1970s Carol City, the young Castellanos was a sometime bus driver and a frequent connoisseur of all manner of mood-altering chemicals. At 27, an epiphany, and a woman, caused him to turn his life around. He lost the drugs, married the woman, found theater, got a bachelor’s degree in fine arts, and started making art. He hasn’t stopped since. 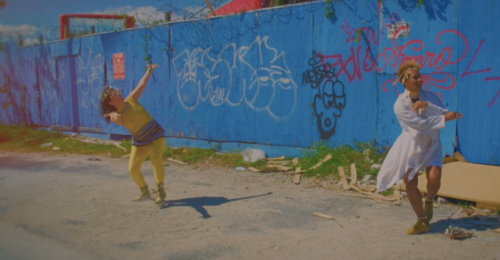 Miami Light Project director Beth Boone calls Castellanos “the quintessential Miami artist.” Like so many Miamians, she says, “He’s from another place, but this is his home. He tells stories that traverse decades and cultural moments that are really important in the cultural and contemporary history of Miami and he reveals those stories on stage beautifully.”

Castellanos confides he considered moving to New York or Los Angeles after finishing his degree. His first job, directing a street theater troupe for at-risk young people, helped to convince him that his place was in the 305.

“F.Punk Junkies”—the F stands for “funk”—is his latest high-energy and highly-anticipated work. Following the calendar of pandemic interruptus, the dance theater performance has been many years in the making commissioned, co-produced, and presented by Miami Light Project. Previews begin Monday, Oct. 3 through Wednesday, Oct. 5, with its official opening starting Thursday, Oct. 6 and running through Sunday, Oct. 9 at Wynwood’s The Light Box theater. 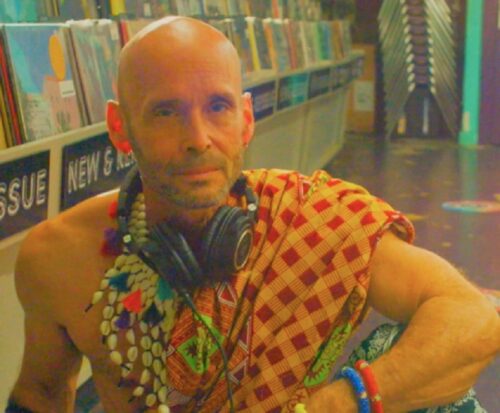 The piece features an all-female cast and showcases performers of different age groups and styles: Michelle Grant-Murray, who co-choreographed the piece with Brazzdance founder Augusto Soledade, comes from a background in West African and Afro-Brazilian dance. Performer/collaborator Niurca Márquez was originally a flamenco dancer, Maria “Mercy” López is principally a contemporary dancer, and the multi-talented Haitian American singer Inez Barlatier brings her skills as an actor to “F.Punk Junkies.” Keshia Abraham, the production’s dramaturg and also an actor in the piece, has a Ph.D. in African diaspora women’s literature.

As with all of Castellanos’ work, the process has been a learning experience for him as much as it has been for the artists in the company: “It’s experiential… (an) experience that’s had to happen in that space with the energy of these powerful women that has really been beautiful. Joyous. And at times overwhelming.”

Set in a “nondescript Caribbean kind of magical place,” Castellanos explains that the text is based on Black and Puerto Rican folktales and the stories of the Orishas, the demi-gods of the Santería pantheon. 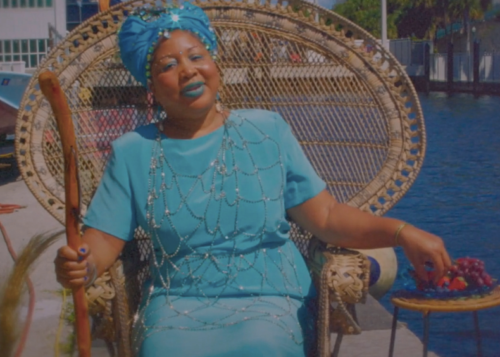 Performer and dramaturg Keshia Abraham brings a deep knowledge of issues of race
and colonialization to her work on “F.Punk Junkies.” (Photo courtesy of Knight Foundation)

“We are using narratives from Orisha tales,” Castellanos clarifies, “but it’s more like energies, right?  There’s Eleguá energy, there is a story of Oba being told from the perspective of Changó, then Yemayá shows up. Those are the main four.”

And then there’s the music. 1980s Afropunk and funk was the soundtrack of Castellanos’s youth.

“It’s not only funk,” he said. “It’s more Black punk than funk. It’s the music that drives the piece,” but the “punk” of this work has nothing to do with the violent brand of nihilism performers like Sid Vicious so aptly personified. Patti Smith once defined punk as “the freedom to create, freedom to be successful, freedom to not be successful, freedom to be who you are. It’s freedom.” Punk embraces a DIY spirit—why buy any record with a bar code when you can create one yourself in your garage? Punk is non-conformist, it is revolutionary, it eschews consumerism. And finally, punk is about coming together in community, without judgement, to make and appreciate art.

Whatever the brand of punk you profess, however, all of it is fast and frenetic—it’s a far cry from the kind of energy Castellanos exudes. A Zen Buddhist, he begins each day at 5 a.m. with 40 minutes of meditation. Boone says that he brings something akin to a spiritual discipline to his artmaking:

“He starts each rehearsal with a meditation and then a physical warm-up. And then he moves into discussion around character, story line, text… He doesn’t rush the process—he respects and celebrates the ways in which each person in any given cast arrives in the space.” In ensemble building, she says, he is a master at “creating a space that is sacred and liberating for artists to do their best work.”

For Castellanos, his creative work is closely linked to his spirituality.

In addition to his focus on Buddhist tenets and ritual, says Boone, “he’s very much rooted in the tradition of the griot and folkloric storytellers. I think he finds really imaginative ways of realizing that tradition in a contemporary context.” 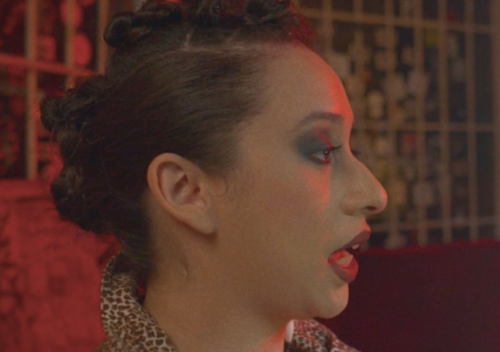 “With every new piece,” Castellanos adds, “I take on a new challenge. The piece before this one, I worked with combat veterans from the Iraq war, Puerto Ricans, specifically… They were in their late thirties, maybe, but still younger than me, right? And historically my companies have all been men, specifically men of color.”

“This time,” he says, “I really decided that I would flip that and work with all women, and not only younger folks, but I wanted to work with artists who already were established and had had careers of their own. He adds: “I think it really began with the premise of having older bodies onstage, which is the reason I’m in the piece… because I wanted to make that statement of older artists onstage.”

Castellanos says that his impetus for doing the kind of work he does is quite simple: “I remember reading (an interview with) Eric Bogosian where he said, ‘I like to put work on stage that I would like to go see.’ That’s always been kind of one of my motivations, right? I would love to see this type of work on stage.”