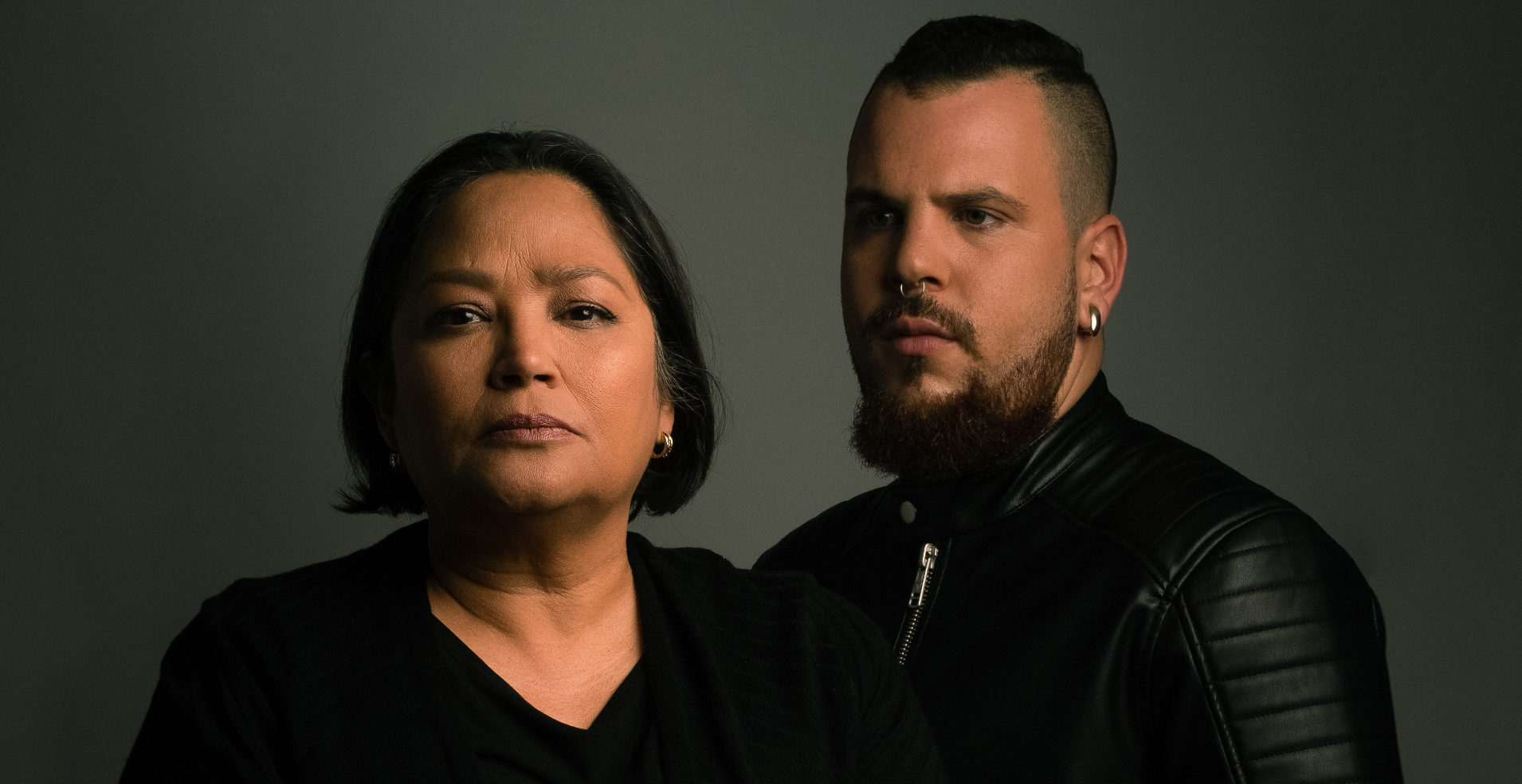 Spanish playwright Guillem Clua was 4,357 miles across the Atlantic Ocean in Madrid when the 2016 attack on a gay nightclub in Orlando, Fla., happened. On June 12, at the Pulse Nightclub, 49 people were killed in the domestic terrorist attack. As a gay man, Clua says he realized that he had taken for granted that homophobia still existed in the 21st century.

In an interview when his play was premiering at London’s Cervantes Theater in April of 2018, he said: “I had to find a way to deal with all those feelings and theater is the only way I know.”

He wrote “La Golondrina (The Swallow)”, a two-person play about a man who enlists a vocal teacher to help him prepare a special song for a memorial service.  In the play, Ràmon wants to work on his vocal technique before singing at the service of his mother who has passed away. He seeks out the help of Amelia who runs classes from her home. Stern and professional, she soon discovers that the young man has no experience, and tells him she does not work with beginners, but Ramon manages to convince her to help him with the song “La Golondrina,”  which, not by happenstance, holds a special meaning for Amelia, too. As the classes continue, the two characters begin to reveal details about their past with startling revelations.

Neher Jacqueline Briceño stars as Amelia in the Miami premiere of “La Golondrina.” The Venezuelan actress moved to Miami in 1997, where she began the Miami Children’s Theater. She works with Teatro Avante, which she says became her first “theatrical home in Miami,” appearing in productions there. In addition to acting with the company, she was also the festival coordinator for the International Hispanic Theater Festival of Miami; she continues in assisting with the coordination of its International Children’s Day.

This is the Miami premiere of Clua’s dramatic work, which has had productions internationally in Greece, Italy, Spain, Uruguay, Romania, Brazil and in Puerto Rico and the United States. “In Spain, the character of Amelia was played by great actress Carmen Maura and in Uruguay by the revered Estela Medina. You can imagine my commitment to this role,” says Briceño.

The arrival of Clua’s play “La Golondrina” is a triumph for Miami’s ever- growing Spanish-language theater sector. Briceño says the credit goes to her co-star and co-director Kevin Cass, who plays Ràmon. In April 2019, Cass directed the first North American production of Clua’s comedy “Smiley” at Studio28Teatro Bar in Miami.  After Clua saw Cass’s direction of his work, he introduced him to “La Golondrina” “Kevin fell deeply in love with the script, and he managed to do everything possible to achieve the first premiere of this piece in Miami,” says Briceño.

Briceño, a playwright as well as an actress, says that “La Golondrina” will resonate with audiences in a very deep way.

“Through the lenses of two single characters who defend their positions as direct and indirect victims of an attack with logical and human positions is appealing. It allows us to present these individuals’ views of this type of incident, which opens up a dialogue for the spectators’ own views on the matter. The weaving of the story of the two characters, who not only express the pain they experience, but also open up their souls, helps to expose the controversial and taboo issue of homophobia.”

The play, presented in Spanish with English supertitles, is part of a growing community of theater specifically created for South Florida’s Hispanic audiences. Briceño believes with the mix of artistic talents from a diverse group of Hispanic nationalities, there are enough professionals within the performing arts in Miami to ensure that the Spanish-language theater scene continues to grow.

“If you study the history of our local theater scene, even just this year alone, there have been many Spanish-language contributions, and it is one that will continue to grow against all odds.”