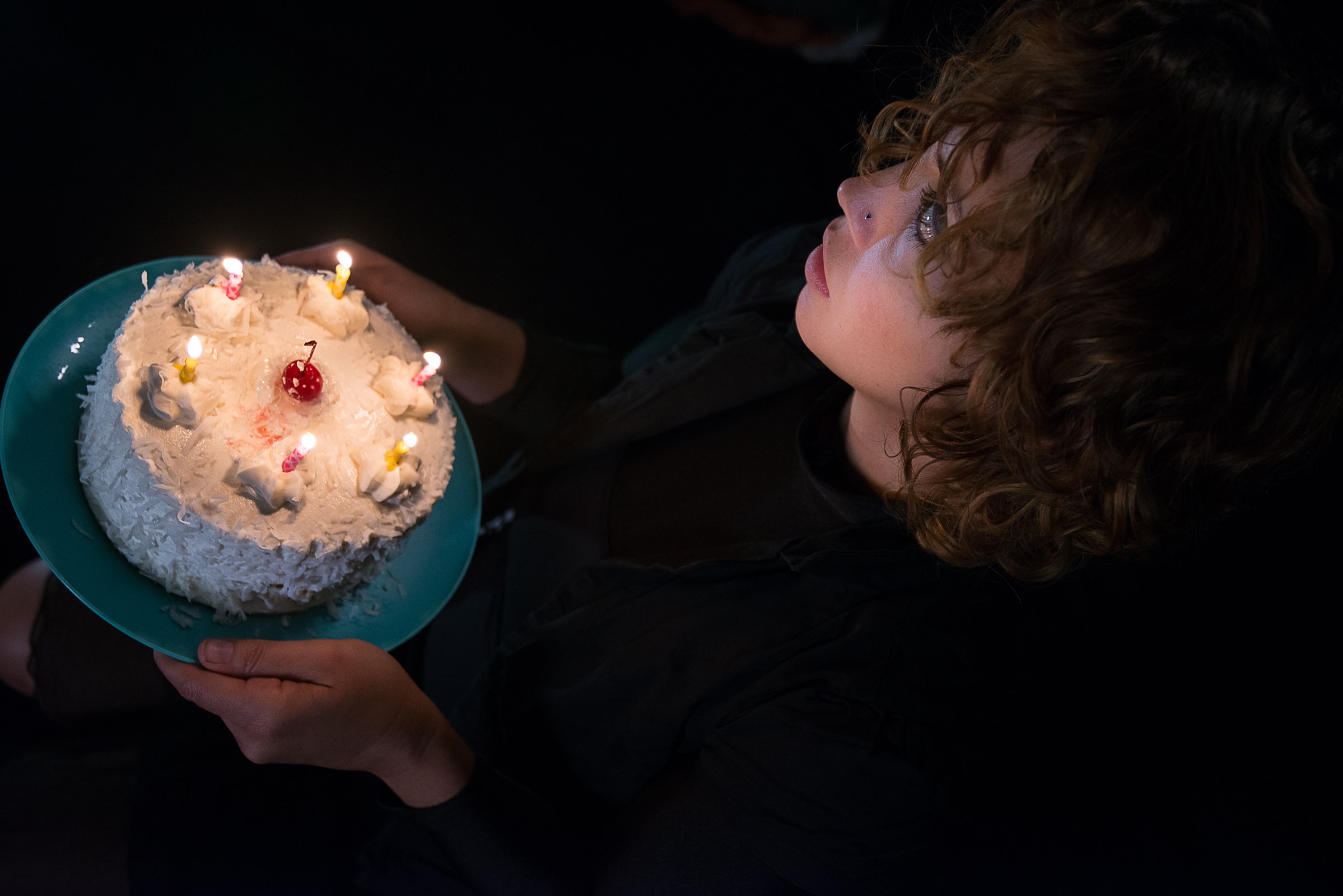 In Carla Forte’s 5 1/2-minute, black-and-white movie “Hurricane,” the Miami choreographer, dancer and filmmaker thrashes about on a bed. She’s in a whirl like a tornado or, as the title suggests, a hurricane. Forte describes the movie as an experiment “that aims to look into the ‘eye’ of the self.”

“Hurricane” is the perfect example of a genre known as screendance, a hybrid art form where dance and film converge. If you’ve never heard of this type of filmmaking, don’t be surprised: It’s not something you’ll usually see opening at the multiplex.

“It is specific, and the perfect marriage of two mediums,” explains Pioneer Winter, curator and director of the ScreenDance Miami Festival 2019, whose own film “Gimp Gait” was an official selection in the 2017 festival.

To be considered screendance, a film, such as Forte’s “Hurricane,” must have its dance not just created for the camera, but be part of the motion of the camera itself.  And the subject matter isn’t about dance, per se.

“It’s not a video of a live event, or something archival. You don’t put a tripod on a camera and just shoot what’s happening on a stage,” Winter says. “It’s choreographed in such a way that you are creating that particular piece with the intention that it must be watched through the camera lens.”

Forte says her films are influenced by what she’s learned from being a dancer, but they never really focus on the dance, but on body movement and the emotion it evokes.

This year’s ScreenDance Miami Festival, presented by Miami Light Project, will feature two dozen films over four days (Jan.16-19) at the Light Box at Goldman Warehouse and the Perez Art Museum Miami. In addition to the movie showings, two workshops will be held on Wednesday, Jan. 16, at the Light Box for artists who create dance on camera, with hands-on experiments for participants to learn how to design film composition and another that focuses on ways to add dimensionality to a screendance project. In the evening, the Light Box will show an hour of student screendance submissions.

The festival’s opening-night celebration is on Thursday and features New York-based, Celia Rowlson-Hall’s 80-minute “MA.” The film, which had its world premiere at the 2015 Venice Film Festival, stars Rowlson-Hall as a woman discovering her inner self through a trek across the American Southwest. The story is told entirely through movement, and has shown at 40 festivals throughout the world. A critic for the online film site Indiewire described “MA” as a “silent film that is anything but quiet.”

“It doesn’t escape reality, but sort of finds the poetics in it,” Winter says.

“MA” shares the night with the world premiere of “Spieglein, Spieglein” by Austrian-born, Miami-based artist Maria Theresa Barbist, and “Thuis, Home, Heimat,” from Dutch photographer Miloushka Bokma, which will make its United States premiere at the festival.

While ScreenDance Miami does mostly show submitted films that have been narrowed down through a selection process, there are considerations for other movies that Winter says should have a place at the festival. “We want to show Miami audiences dance movies that are new and fresh and something they might not have been able to see previously,” he says.

For the first time in its six-year run, ScreenDance will present a film on the Wallcast, a 7,000-square-foot projection wall, at the New World Center in Miami Beach. The 2018 documentary “If the Dancer Dances” follows a group of New York’s top modern dancers as they create a work by American modern dance master, the late Merce Cunningham, as part of the centennial celebration of his birth.

“Seeing it on the New World Symphony’s Wallcast big screen will make for an experience of seeing dance larger than life,” Winter says.

ArtburstMiami.com is a nonprofit source of theater, dance, music and performing arts news.