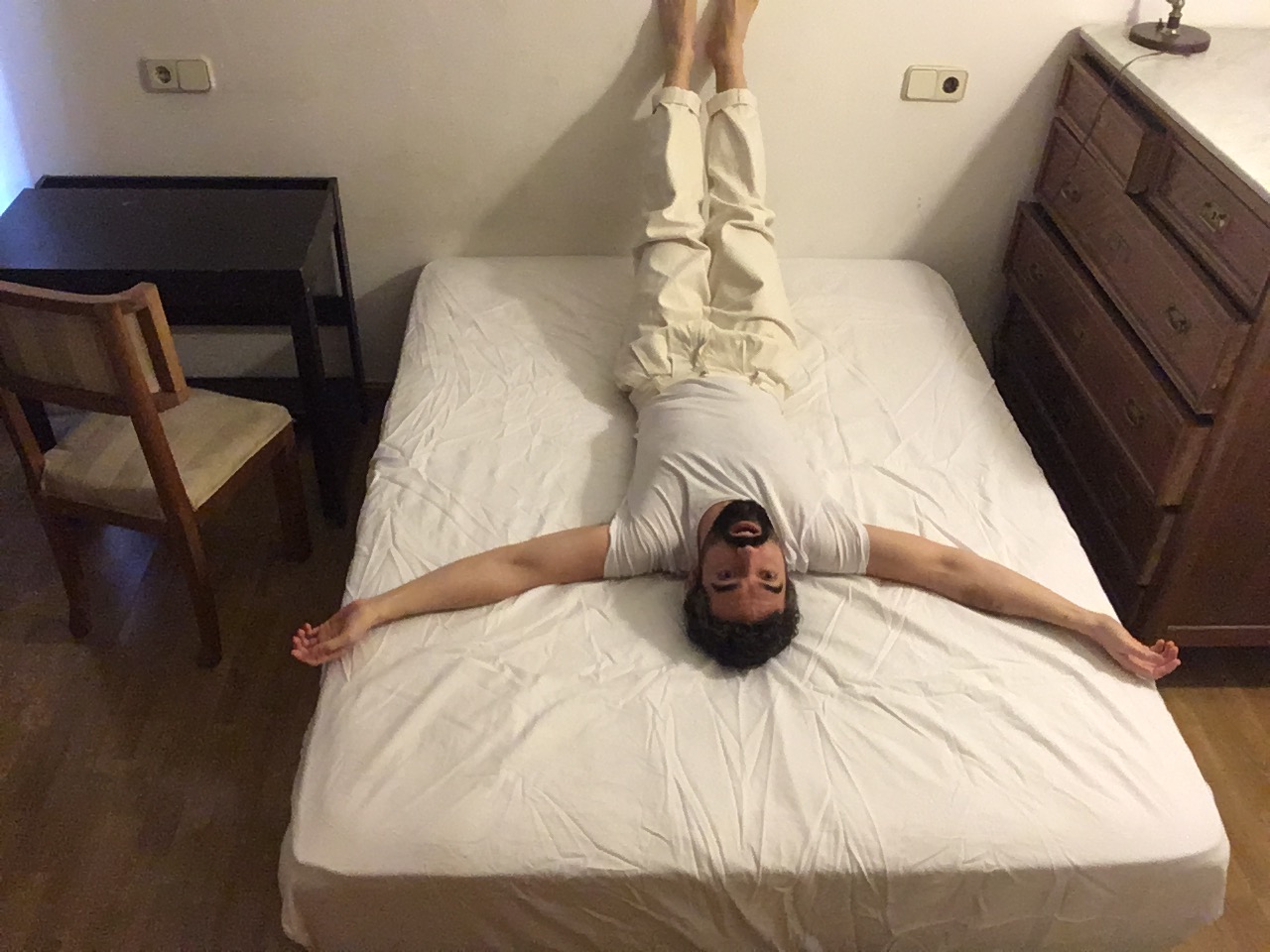 Since the COVID-19 pandemic brought so many aspects of life to an abrupt halt in mid-March, those who create theater – and the people who love watching it – have explored myriad ways of staying connected: virtual readings, interviews, master classes, the streaming of previously recorded productions and more.

“Long Distance Affair,” a collection of six, new short plays set in a half-dozen cities around the world, becomes a master class of its own as it mines the possibilities of making artists and audiences forget there is a screen (and hundreds or thousands of miles) separating them.

Co-produced by New York’s PopUP Theatrics, which devised the concept in 2011, and Miami’s Juggerknot Theatre Co., “Long Distance Affair” is being performed multiple times per night (with some daytime performances) through May 30.

In the first three cities, the artists perform for small groups (you’ll see a now-familiar Zoom grid). The New York, Madrid and London plays are one-on-one experiences, in which the actor might call you by name or mention something like the color of your hair or an imagined shared history.

The work is, of course, different from the in-person communal experience that is a core aspect of live theater. But by manipulating the camera, altering perspective and involving those who are watching, the “Long Distance Affair” directors and performers find fresh – and, yes, powerful – ways to connect. 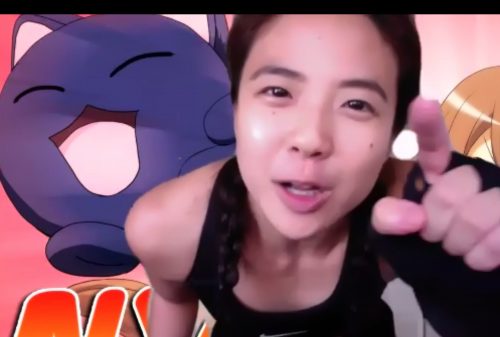 This is a ticketed experience, but the cost is reasonable. Admission ranges from $11 for a one-city visit where you’re traveling with others to $40 for the trio of one-on-one plays – with 65 percent of ticket revenue going to the performers (the two theater companies share the rest).

Accessing “Long Distance Affair” is as easy as going to a Zoom meeting, with Miami-based navigator Michelle M. Lavergne and Singapore-based Henrik Cheng placing you in virtual holding rooms, then whisking you into your show.

Written by six different playwrights, the pieces vary in tone and style, but many touch on themes that resonate strongly as we have been in retreat – psychologically, physically – from the deadly danger posed by a pandemic. Loneliness, longing, faith and hope are threaded through the plays, as is the overarching desire to feel connected.

Juan C. Sanchez’s “Julieta,” set in the bedroom of a home in Miami’s Westchester neighborhood, reunites the playwright with performer June Raven Romero, who has appeared in two editions of Juggerknot’s popular immersive “Miami Motel Stories.” Directed by PopUP Theatrics co-founder Tamilla Woodard, the play features Romero as a droll young woman who is test-driving her lash-extension tutorial on her virtual visitors.

Romero’s Julieta Ferrer is new to the tutorial game, imprecise in her instructions, given to going off on tangents and funny as hell. Her very deep, brown eyes, the windows to Julieta’s soul, draw you into anecdotes about her star-crossed love life and the ache of loneliness. Sanchez, Romero and Woodard – finding a theatrical sweet spot as writer, muse and mediator – make the Miami segment of “Long Distance Affair” wholly satisfying.

Garret Jon Groenveld’s “Some Surprise” unfolds in a toddler’s bedroom in Paris during the wee small hours of the morning. Dad Danny (Paul Spera) enlists our help in a surprise virtual 30th birthday celebration for younger brother Dave, who is sheltering at home in the United States. Director Chari Arespacochaga and Spera keep the mood playful, yet the alterations and uncertainty of everyday life are omnipresent. 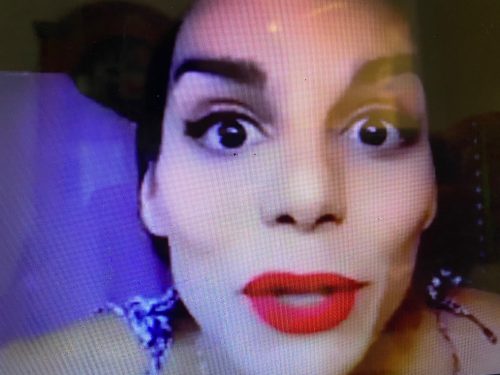 Zhu Yi’s Singapore-set “Fight Club,” directed by PopUP co-founder Ana Margineanu, features Sabrina Sng as a fitness coach teaching her visitors and younger sister how to stand up to bullies. The instructor asks those watching to punch and move – and they do – but much of her conversation is directed toward her silent sister, whose camera and sound remain off. Energetic and focused, Sng addresses those watching by name, imagining them as kids with a bully problem. But the play achieves its most poignant moments when she is trying to help her little sis navigate the rough patches of childhood.

In general, unsurprisingly, the plays involving an actor performing for a single virtual theatergoer have a different dynamic. The scripts are set, but there’s a little more give-and-take in these private performances, more intensity in the immersion.

In a Madrid bedroom, Ángel Perabá plays a wingless angel in Jean Tay’s “The Announcement,” directed by Margineanu. Perabá is an adroit physical performer who engages through the camera, then recedes in a beautifully choreographed marriage of words and movement. He is predicting a miracle – your miracle – and if you give yourself over to the notion, the intensity of the experience may surprise you.

Ella Greenhill’s “Cupido,” directed by Tai Thompson, features Dexter McKinney as a New York hipster version of Cupid. He wears a Tupac T-shirt, listens to the late rapper’s “Do for Love,” and has daddy issues with his harsh father, Mars. As usual, he’s peering out of his Brooklyn bedroom window toward the apartment occupied by Amina, a woman he adores despite the forbidden nature of god-mortal hookups. Soon, he gets around to it: Could you maybe use social media to help him make Amina aware of his existence – and his feelings?

Those who appreciate short plays understand the potential, power and appeal of the form.  The six pieces in “Long Distance Affair” plunge you, briefly but meaningfully, into different fully formed worlds.

The Juggerknot-PopUP collaboration is just the ticket for anyone craving a fresh, safe theater adventure.