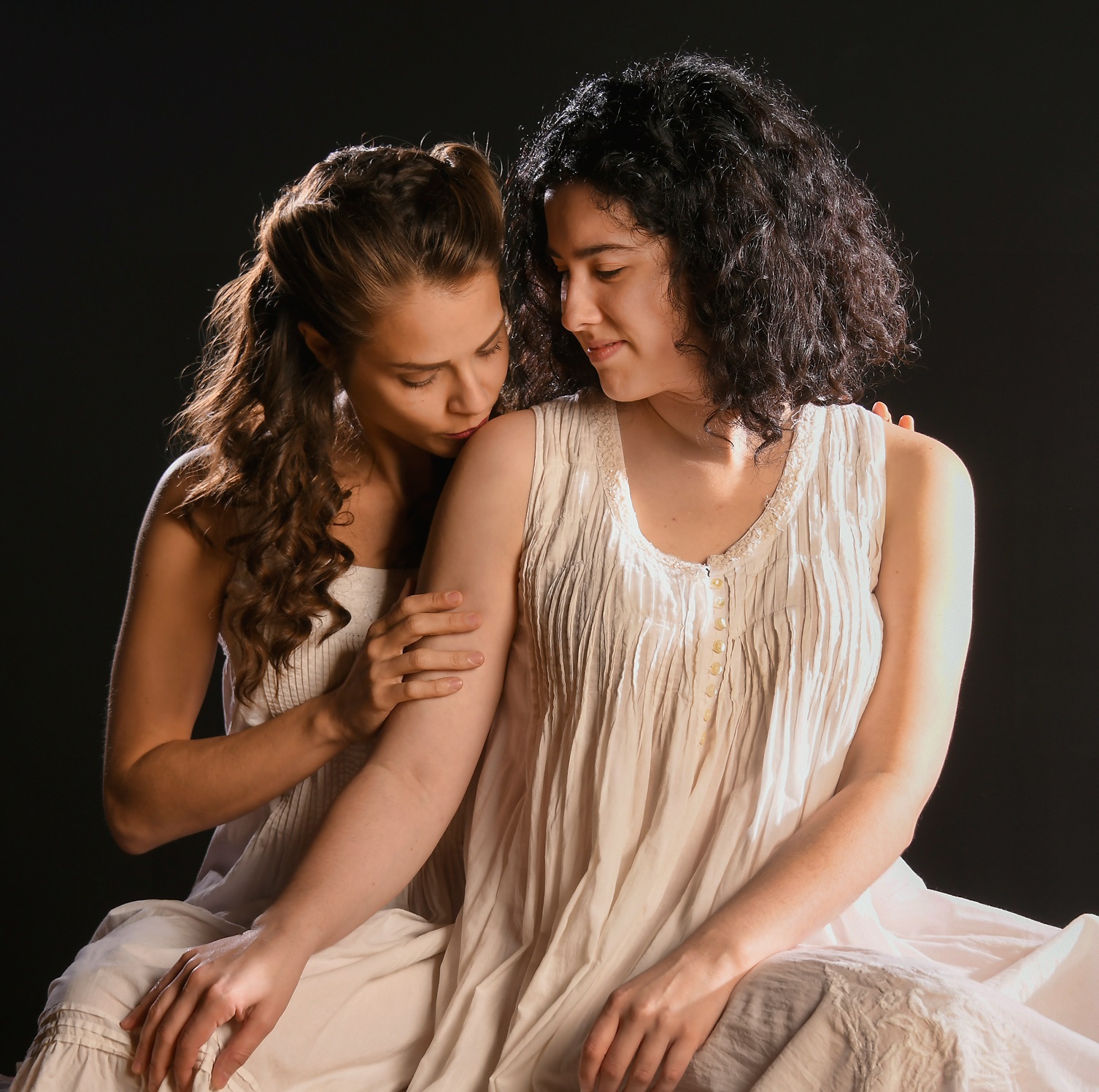 Passion, courage and tragedy are at the heart of Paula Vogel’s “Indecent,” a stunning play about another play, Sholem Asch’s “God of Vengeance.”

Produced at Yale Repertory Theatre in 2015, off-Broadway in 2016 and on Broadway in 2017, the drama about a classic of Yiddish theater and the artists whose lives it touched got a mesmerizing South Florida premiere in October at Palm Beach Dramaworks.

Now, a riveting second regional production of “Indecent” has opened at GableStage in Coral Gables.

Originally, the two companies had planned to collaborate on a production both would present. But when that didn’t happen, GableStage artistic director Joseph Adler forged ahead with his own version of “Indecent,” a necessarily different take because of the theater’s up-close intimacy and because a new group of artists is interpreting Vogel’s beautiful, shattering play.

“Indecent” is a highly theatrical piece that operates on many levels. It is a play about a controversial 1907 Yiddish theater drama that was hailed in Europe, Russia and downtown New York, yet when an edited version of “God of Vengeance” was translated into English and presented on Broadway in 1923, the cast was arrested on obscenity charges. It’s a play about several generations of artists whose lives were intertwined with “God of Vengeance.” It’s also a play about moral judgment, censorship, homophobia, anti-Semitism, the horrors of the Holocaust and much more.

“Indecent” is narrated by the “God of Vengeance” stage manager, a Polish former tailor named Lemml (Avi Hoffman). Draped over suitcases and chairs, six motionless actors are stirred to life by Lemml, who introduces them as members of a troupe, performers who will play many roles. Three musicians whose evocative klezmer sound threads seamlessly throughout the play are also introduced as members of the company.

The troupe acts out the evolution of Asch’s play, with projections providing information on dates and locations, as well as translations in those short sequences when the performers speak Yiddish.

We watch as Madje (Hannah Benitez), the young wife of aspiring writer Asch (Alex Alvarez), marvels at the brilliance and bold beauty of her husband’s first play. Then, “God of Vengeance” gets its first reading in a writers’ salon at the Warsaw home of I.L. Peretz (David Kwiat), who is so outraged by the story of a hypocritical Jewish brothel owner whose innocent daughter falls in love with one of the prostitutes that he gives Asch this advice: “Burn it!” Yet it’s at the salon that Asch meets Lemml, whose passion for the script is instant and complete.

Undeterred, the men journey to 1907 Berlin, taking in its bawdy cabaret scene and securing the great Yiddish actor Rudolph Schildkraut (Kwiat) as their star.

As “God of Vengeance” becomes a sensation in multiple countries, the troupe performs a bit of the climactic confrontational scene over and over. This snippet of Asch’s play serves a dual purpose, giving a sample of that drama’s style and content as well as demonstrating how performances could become exaggerated as an actor played the same role for many years.

Referenced but not fully seen until the end of “Indecent” is the famous “rain scene” from “God of Vengeance.” In it, the brothel owner’s innocent daughter, Rifkele (Benitez), asks the prostitute Manke (Kelly Pekar) to make love to her, and as they frolic in their nightgowns in the rain, they share a passionate kiss. The impact of that scene is pivotal, onstage and off-.

Adler and co-director/choreographer Julie Kleiner fluidly move the company through the years and worlds demanded by “Indecent.” The actors and the wonderful costumed musicians (co-composer and violinist Lisa Gutkin, accordionist Nancy 3 Hoffman and clarinetist Glen Rovinelli) are all part of the artful storytelling.

The only actor playing a single role, Hoffman makes Lemml a folksy and authentic guide through this stretch of Yiddish theater history, evolving from awestruck neophyte to a man who understands better than Asch the sense of ownership artists draw from their collaborative work. Presenting his beloved “God of Vengeance” in the Lodz ghetto, then waiting with the others in one more fateful line, Hoffman becomes heartbreaking.

Slipping completely into her varied roles, Benitez creates detailed, captivating characters. She has a palpable chemistry with the luminous Pekar, and the women make the scenes between Rifkele and Manke — and the Yiddish theater actresses portraying the characters — tender and powerful.

Alvarez also evolves in his portrayal of Asch, from a daringly ambitious young writer to an older man so deeply traumatized by the gathering Nazi storm in Europe that he sinks into a black hole of depression. The actor also gets a brief, amusing turn as Nobel Prize-winning playwright Eugene O’Neill, who offers astute theater criticism and legal insights to Lemml.

Kwiat thunderingly embodies Peretz, the always onstage Schildkraut, the infuriated father/brothel owner and others. Irene Adjan portrays the frightened mother in “God of Vengeance,” Peretz’s observant wife, a weary performer way overdue for a smoke break and others, while Peter Librach is the show’s crusading rabbi and the cop who pulls the plug on the Broadway “God of Vengeance,” among others.

Lyle Baskin’s set is a simple, black space with a small proscenium and costume racks on either side of the playing area. Jeff Quinn paints it with light, sometimes warm, sometimes foreboding, always right for the scene and the era. The handsome costumes were created by Carbonell Award-nominated designer Brian O’Keefe for the Palm Beach Dramaworks production, which earned a total of nine nominations. Matt Corey’s sound design is spot-on, and hearing the musicians live in such an intimate space is a joy.

“Indecent” runs a bit over an hour and a half with no intermission, but the play is absolutely packed with theatrical and Jewish history, buoyant personal and artistic passion, and the stark consequences of oppression. Although it’s a story that rises from the ashes of history, its contemporary resonance is profound.