Review: ‘Art Heist’ is a fun idea but far less dramatic than the real-life crime 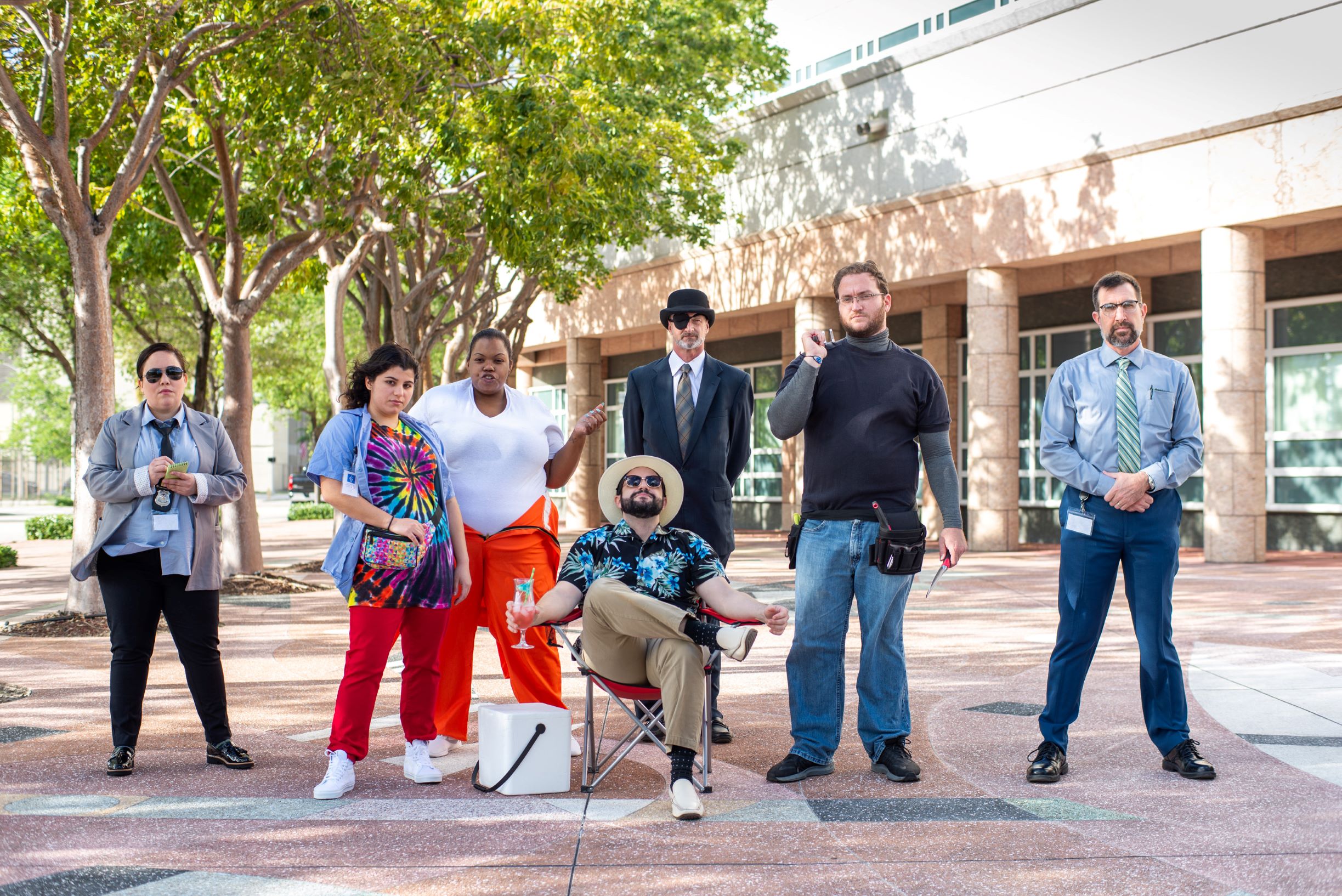 “Art Heist” is inspired by the March 18, 1990, theft of art worth $500 million from Boston’s Isabella Stewart Gardner Museum.

Two men posing as police officers appeared at the museum in the early morning hours and told security guard Rick Abath they were there to investigate a disturbance. Abath let them in, and after fellow guard Randy Hestand was summoned back from his rounds to the security desk, the “cops” handcuffed and duct-taped both guards. The two were taken to the basement, where they remained cuffed throughout the robbery. The crime took 81 minutes. The reward for the safe return of the art has since grown to $10 million, but nothing has been recovered. Netflix is scheduled to release a four-part documentary series about the crime titled, “This Is a Robbery: The World’s Biggest Art Heist,” on April 7.

At this point, you may be wondering how Sudds, Dawe and Hudson made interactive theater out of a crime that has remained unsolved for 31 years – and how the experience plays out in a place as different as South Florida is from Boston. The short answer from experiencing the show at the Arsht on St. Patrick’s Day: “Art Heist Experience” is far less dramatic than the crime itself. 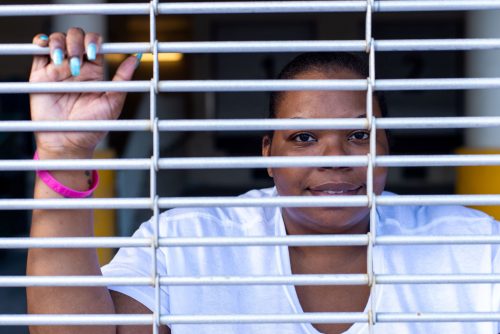 The conceit is that members of the audience – masked and socially distanced as they walk from location to location – are recruits brought on to help solve the case. Ticket-holders use their phones to scan a digital dossier giving basic details about the crime and each of the four suspects they’ll encounter – security guard Abath (Natalie Cabo), career criminal David Turner (Ryan Crout), con man Brian McDevitt (Michael Ferreiro) and art thief Myles Connor Jr. (Blondean Young) – as well as three specific clues per suspect.

Ryan Gigliotti as security expert Anthony Amore and Melissa Almaguer as FBI agent Bob Wittman lead each group from suspect to suspect, and at every stop the possibly guilty assure us of their innocence, then respond to our questions with annoyance, charm or just a hint of menace. There are no choir boys in this bunch.

After the final suspect encounter, you review clues with the actor playing Harold Smith (Eric Pinder), an eyepatch-wearing art recovery expert for Lloyd’s of London who has (he confides) been dead since 2005. Then you vote on whodunit, not that the vote proves anything, and that’s that.

Sounds like fun, especially since live theater experiences are in such short supply these days, right? But “Art Heist” also has several factors working against it.

You need to be mobile and have some stamina, no matter the temperature. At the Arsht, for instance, you wind up walking the perimeter of the Ziff Ballet Opera House and Knight Concert Hall campus, some stairs included, and you remain standing for almost all of the show’s 90-minute run time. You can bring water, and you should, since no drinks are sold.

Having information about the crime and suspects on your phone is handy, but if you’re trying to absorb it as you go, you’ll find your gaze on the phone as you click through explanations and clues, rather than being fully engaged with the actors. 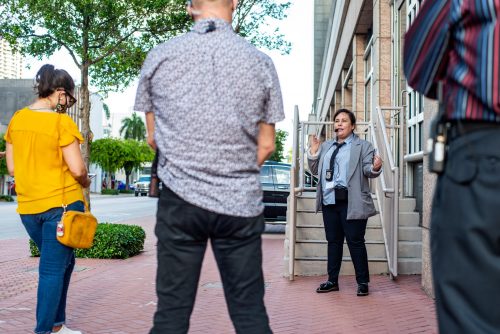 Although all the characters are men, some of the actors aren’t, so a disconnect can happen as you watch a woman play a real-life male suspect whose photo is on your phone. Each actor is steeped in the background of his or her character, but some are better improvisers than others, and staying in character on the fly as you’re being bombarded with questions is a necessity.

All of the actors wear microphones, which helps, but masked theatergoers firing questions are sometimes hard to hear. The Arsht’s location — bisected by busy Biscayne Boulevard and so near the traffic roar of Interstate 395 (with planes from Miami International Airport passing overhead) — doesn’t enhance the auditory part of the experience.

If you’re a true crime fan, miss theater, and have a spirit for adventure, “Art Heist Experience” may be for you. But you’ll likely enjoy it more if you do three things: Read about the crime before you go (the facts are easy to find online); bring a bottle of water; and wear your most comfortable walking shoes.