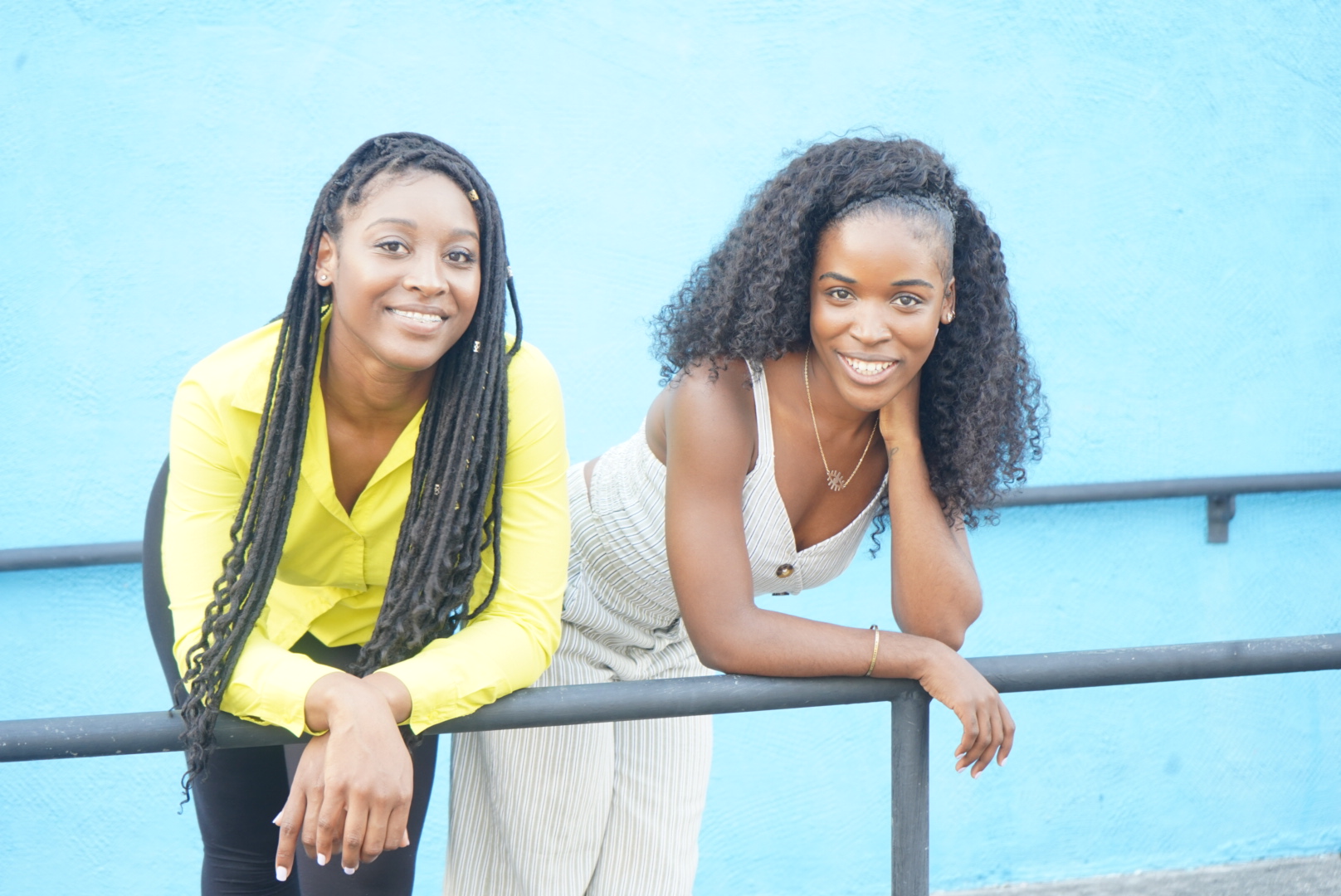 “Pretty Fire” is a five-part story that moves through the discrimination and oppression experienced by African-Americans in the 1950s and ’60s. The play, which Woodard performed in its 1992 premiere in Los Angeles, is autobiographical.

In it, the actress and playwright talks about being born in Albany, N.Y., and spending time at her grandparents’ house in Georgia. It was there, as a wide-eyed, 8-year-old, that she sees a Ku Klux Klan cross burning while looking through her grandparents’ window. It is her introduction to racism.

“The play, while basically about a young girl into selfhood, is about being black in America, things that we have to go through like the rape culture in the African-American community and so many different trials and tribulations,” director Khadijah Rolle says. “Charlayne touches on the idea of taking the everyday events of her life and turning them into tales that speak on how the African-American family got through adversity. She touches on events that gave her the epiphanies in her formative years.”

For this South Florida production – set for March 13-15 at the Sandrell Rivers Theater – actress Trittney Huzzie will bring to life 15 characters, including a little girl who says she wants to be Lassie when she grows up and a grandfather who objects to his granddaughter being named Africa. (“She don’t have a hard enough time already? She a child, not a land mass,” he shouts.)

Huzzie has put her focus into differentiating the characters, not just vocally and physically, but by making them distinct in their emotions.

“I play my mother, my father, my little sister, my grandparents on both sides, a preacher, a choir director, a nurse, a doctor, and that’s just some of them,” Huzzie says. 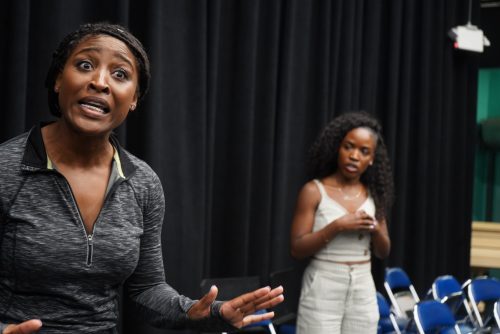 She related most with Woodard’s grandparents: “How her grandmother told her to do what she wanted and she became an artist. I related to that,” she says.

To emphasize the power of women and to celebrate Women’s History Month, the African Heritage Cultural Arts Center wanted a predominantly female production, from set designers to stage manager to Rolle as director – a statement to show women of color in the director’s chair. This is the Miami-raised, Chicago-based actress’ first time as director.

“It’s so rewarding to work with such dynamic women of color, and I’m honored to work with the cultural arts center,” Rolle says. “The center is a staple among the arts community and has impacted so many lives of people that look like me.”

The center, in the heart of Liberty City, was founded in 1975 to provide a place for learning, training and access for Miami-Dade County’s African-American community. The arts training institution is celebrating its 45th anniversary.

Rolle says the play can be a metaphor as well for what the center represents to the students it helps develop.

“It is a powerful story about how did you become who you are today? Who were the people who were your role models? Woodard shows a family that encouraged her and instilled in her specific core values like courage, love and how to love.”