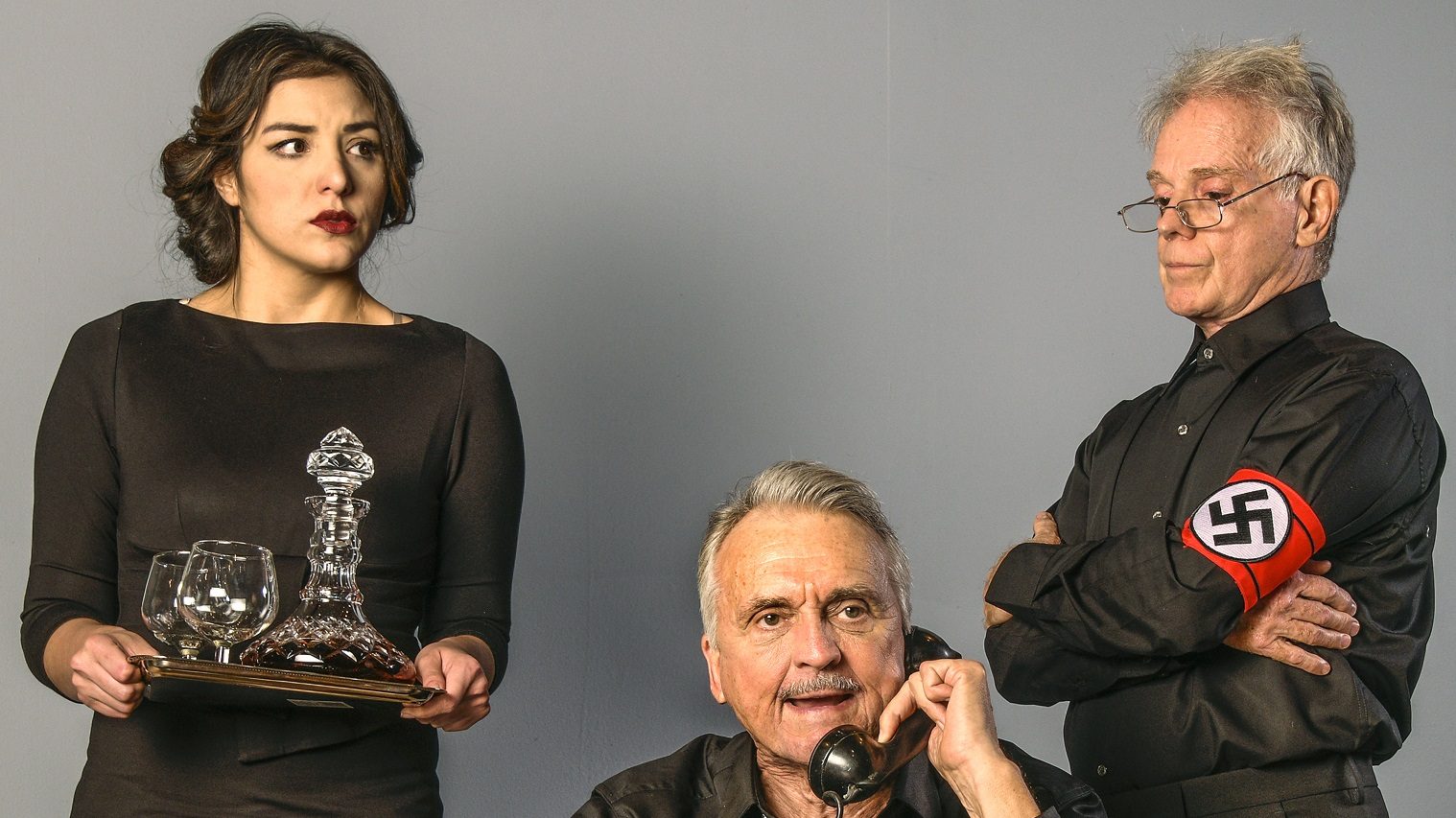 Here’s a bit of history that you may – or, more likely, may not – know.

When Thomas J. Watson Sr., the chairman and CEO of International Business Machines (IBM), traveled to Berlin in 1937 as president of the International Chamber of Commerce for the group’s biennial gathering, he gave a keynote speech advocating world peace through world trade.

At the meeting, he was presented with Nazi Germany’s Order of the German Eagle, making Watson one of only a few Americans to receive the regime’s medal.

And what was behind the dubious “honor”? IBM’s German subsidiary Deutsche Hollerith-Maschinen Gesellschaft (known as Dehomag) used the company’s punch card machines to tabulate census data that revealed the location and ethnicity of respondents – thus contributing to the deadly efficiency of the Holocaust.

Watson, who opposed Germany’s brutal treatment of its Jewish citizens, returned the medal in mid-1940, before the country’s declaration of war against the United States. But that asterisk in his biography would always remain.

The story of the complicated, wildly successful industrialist has been dramatized in “Watson,” a play by lawyer-turned-novelist James Grippando that will have its world premiere at GableStage on Nov. 23.

Grippando, a prolific award-winning author who has written 15 novels built around fictitious Miami criminal defense lawyer Jack Swyteck, points out that Watson is chillingly relevant to the contemporary dangers of data breaches that put personal information in the hands of corporations, governments and cyber criminals.

“This really [was] the world’s first personal information catastrophe,” Grippando says. “People who didn’t even know they were Jewish ended up in concentration camps.”

Grippando wrote “Watson” at the request of GableStage Artistic Director Joseph Adler, who had the idea for the play. The two collaborated over a period of a year and a half, with Grippando doing multiple rewrites as they refined the play’s focus and content.

“We finally focused on Watson himself, beyond the narrow focus of the Holocaust,” the playwright says. “He’s a character and a narrator, but he’s an unreliable narrator.”

Adler, who points out that one element of the play is making business decisions at the expense of moral ones, observes, “Watson is fascinating but very enigmatic. You can’t just flat-out condemn him. The reason Jews aren’t as aware of this story is that he wasn’t an anti-Semite.”

To cast this rare world premiere, Adler reached out largely to GableStage veterans before a working script was finished. All said yes, and when they sat together in mid-October to read the play aloud, it was the first time they had seen the script. 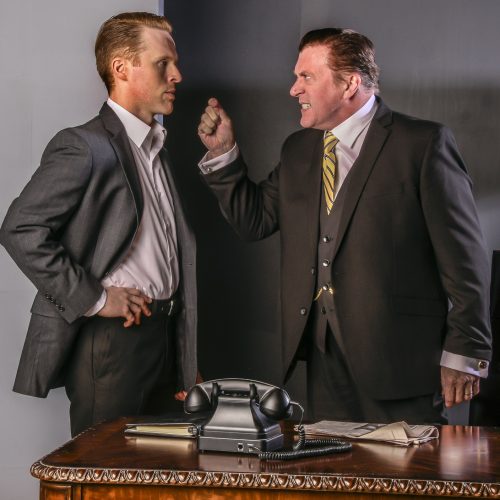 During a recent conversation, Anthony was reluctant to speak about his still-in-process portrayal of Watson, saying, “When you’re in the midst of something, you almost don’t want to name it.”

But he adds, “I’m really looking forward to hearing what people have to say about what they’ve experienced.”

Grippando says of Anthony, “With Steve’s ability to move from narrative to dialogue seamlessly, I’m awestruck by the craft.”

For Moreland, whose character is caught between her husband and son, “Steve is just perfect as Watson. He’s not only a commanding presence, but he also has heart. So you think, ‘Do I like him? Don’t I like him?’”

Though the play unfolds in a brisk, intermission-free 90 minutes, it follows Watson Sr.’s life from 1890 to 1952, which Batchelor sees as vital to understanding the character.

“It’s important that it starts where it does,” he says. “You see that he has to constantly change and evolve and grind in order to survive. I spend a lot of the play cross-examining him. He’s right to be concerned with legacy, because it could all come tumbling down.”

Extensive research material – books, articles, biographies and autobiographies – has fed into the work Adler, the playwright and the actors are doing on “Watson.”

But ultimately, everyone has to make Grippando’s play work.

“All these different sources and perspectives make it hard when you’re trying to stay true to the facts,” the playwright says. “You have to distill what this person was really like.”

The collaborative process in theater – so different from Grippando’s solitary process as a novelist – has worked well, in part because of his willingness to make changes large and small.

“I haven’t had this experience in a long time, where an editor digs in and makes me reevaluate scenes, lines, word choices,” he says. “And I feed off the energy of these actors.”

Adler adds that “there were several rewrites from the ground up. We’d have a couple of hours of conversation about why something wasn’t working, then he’d send me a whole new script. It was only when we were willing to take a stand regarding Watson that we got a script that really propelled the play forward.”

“When I got the last draft, I thought, ‘This is what we’ve been trying to do for a year and a half.’ I thought it was ready. I didn’t want to have to wait until next season to do it,” he says. “This is an unconventional play. It’s very dense. If you tune out, you’re lost. I’d liken it to [Michael Frayn’s] ‘Copenhagen.’ It’s very thought-provoking.”

Says Galman, who plays Dehomag head Willy Heidinger and others, “James put a lot of meat on the table.”

“In the best sense, people will leave with a lot of questions,” Batchelor says. “History is a conversation that is ongoing.”

What: “Watson” by James Grippando

Where: GableStage at the Biltmore, 1200 Anastasia Ave., Coral Gables.