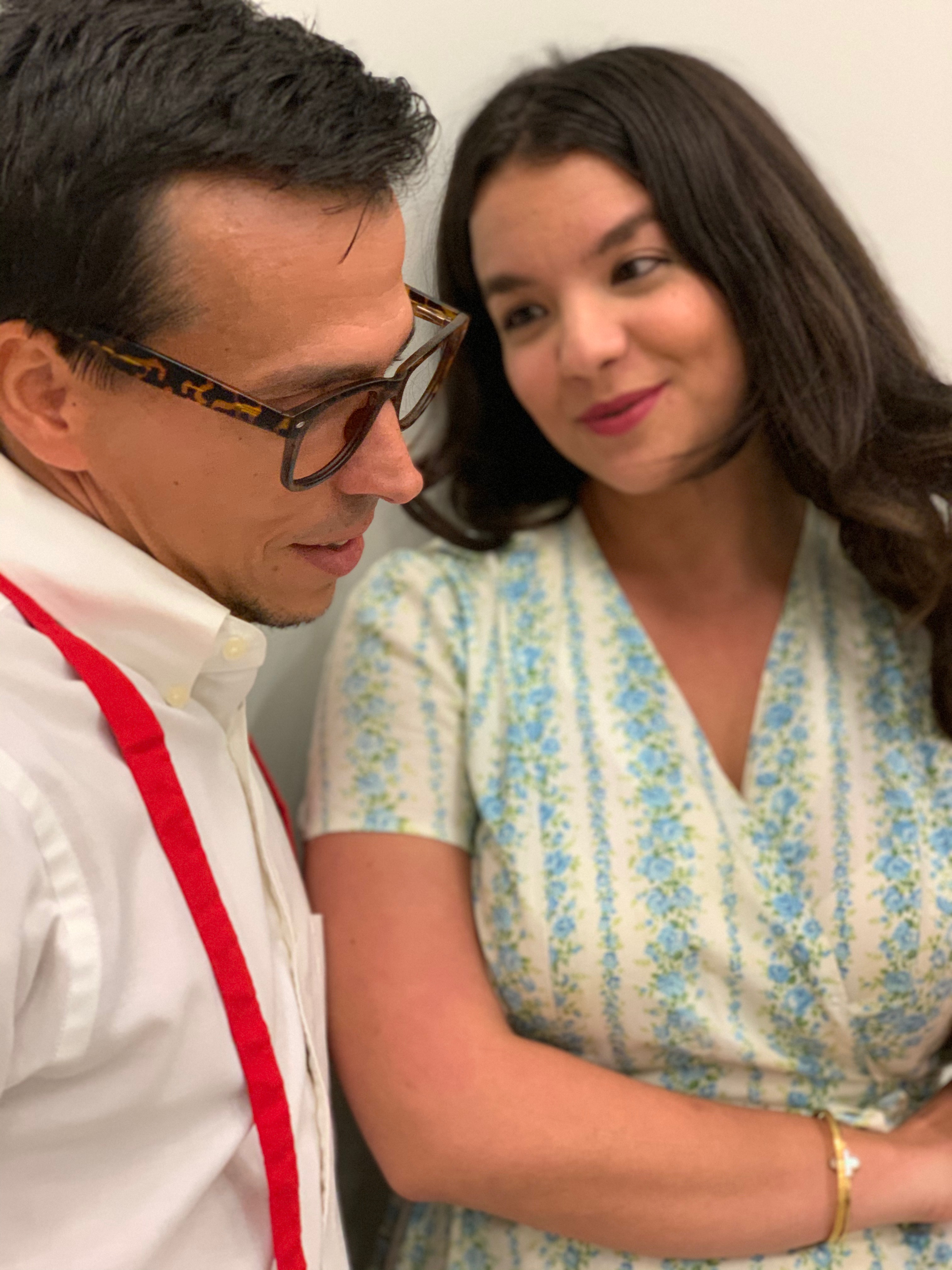 A play by Miamian Nilo Cruz, the first Latino playwright to win the Pulitzer Prize for drama, will take the stage at Miami-Dade County Auditorium’s intimate On.Stage Black Box for a brief run from Nov. 21 to 24.

“Dos Hermanas y un Piano” (“Two Sisters and a Piano”) is being presented in Spanish with simultaneous English translation by Arca Images. Its director is someone who knows the play inside out: the Cuba-born Cruz himself, who calls the piece “a play about two artists who have been hunted down and imprisoned for their political views.”

The play was written before Cruz’s Pulitzer-winning “Anna in the Tropics.”

Indeed, Cruz says he regards “Two Sisters” as “a preamble to ‘Anna in the Tropics,’ which is also a play about the transformative power of literature.”

Commissioned by the McCarter Theatre Center in Princeton, N.J., “Two Sisters” was written in English in 1996 and premiered at the McCarter in 1999. The English-language version was later produced by the now-defunct Promethean Theatre in Davie in 2008.

Set in a spacious colonial house in Cuba in 1991, the play focuses on a pair of sisters, María Celia and Sofia Obispo, who are under house arrest after serving two years in prison. The elder sister, 36-year-old María Celia, is a writer whose work landed the sisters in prison. Having fled Cuba, her husband is working to get both sisters out of the country, but the government is intercepting coded letters between husband and wife.

Sofia, 24, is a romance-starved young woman who beautifully plays the heirloom piano that graces the living room of their family home. 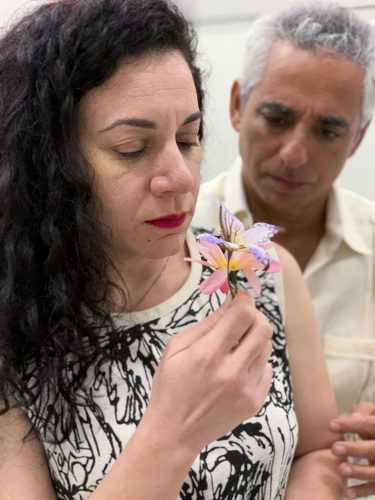 Ysmercy Salomón and Raúl Durán forge a relationship under unusual circumstances in Cuba in Nilo Cruz’s “Two Sisters and a Piano.” (Photo courtesy of Alexa Kuve)

When two men, a piano tuner named Victor Manuel and the inquisitive Lt. Portuondo, enter the picture, things get complicated.

Though the world has changed in the more than two decades since he wrote “Two Sisters and a Piano,” Cruz notes that the persecution of artists continues.

“Many artists, especially writers, are still persecuted and censored in different parts of the world for their need to communicate and to commune with others, for their necessity to denounce injustice or to simply shed light on those things that give them pain or cause for sorrow,” he writes in an email. “One writes against the disarming unevenness of the world. One writes to feel less lonely, less helpless, with the hope that others will feel less lonely when they read us. One writes to fill the empty woman and man. One writes to invoke freedom, to rescue what has been suffocated in the blood and fires of history. One writes to stop the killing of imagination.”

Inspired by “Shéhérazade,” “Two Sisters” provides a kind of escape through art. 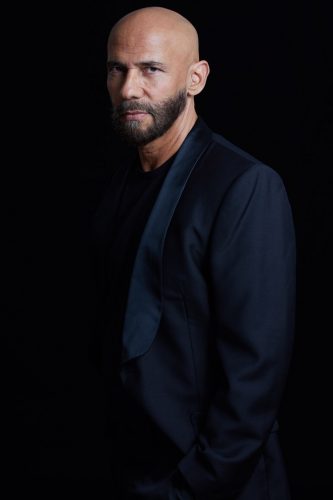 “In my play, it is the music of a pianist and the words of a novelist that offer momentary escape from the machinery of oppression, and a lieutenant falls under the spell and enchantment of literature, which causes him to view the world in a different way,” Cruz says.

He thinks producing the play in Spanish makes a difference.

“Although I originally wrote this play in English, I wanted to capture the musicality of the Spanish language through the rhythms of the dialogue. Now that the language is being spoken in Spanish, the play has found the natural fluidity of its music,” he says. “But whether this play is enacted in English or Spanish, or in other existing translations such as Greek, Turkish and German, my quest as a writer was always to explore the unspoken language of two resilient women in the face of tyranny and the celebration of the liberating power of art.”

Cruz, who came to Miami from Cuba at age 10, also thinks his homeland isn’t so different from the time when the play takes place.

“In terms of the politics that frame ‘Two Sisters and a Piano,’ Cuba is still as isolated as it was when I originally wrote the play,” he observes. “For the two sisters and many other people living on the island, communism is not a dream to be pursued but a nightmare that has taken possession of the island and will continue to haunt their wakeful and dormant reality.”