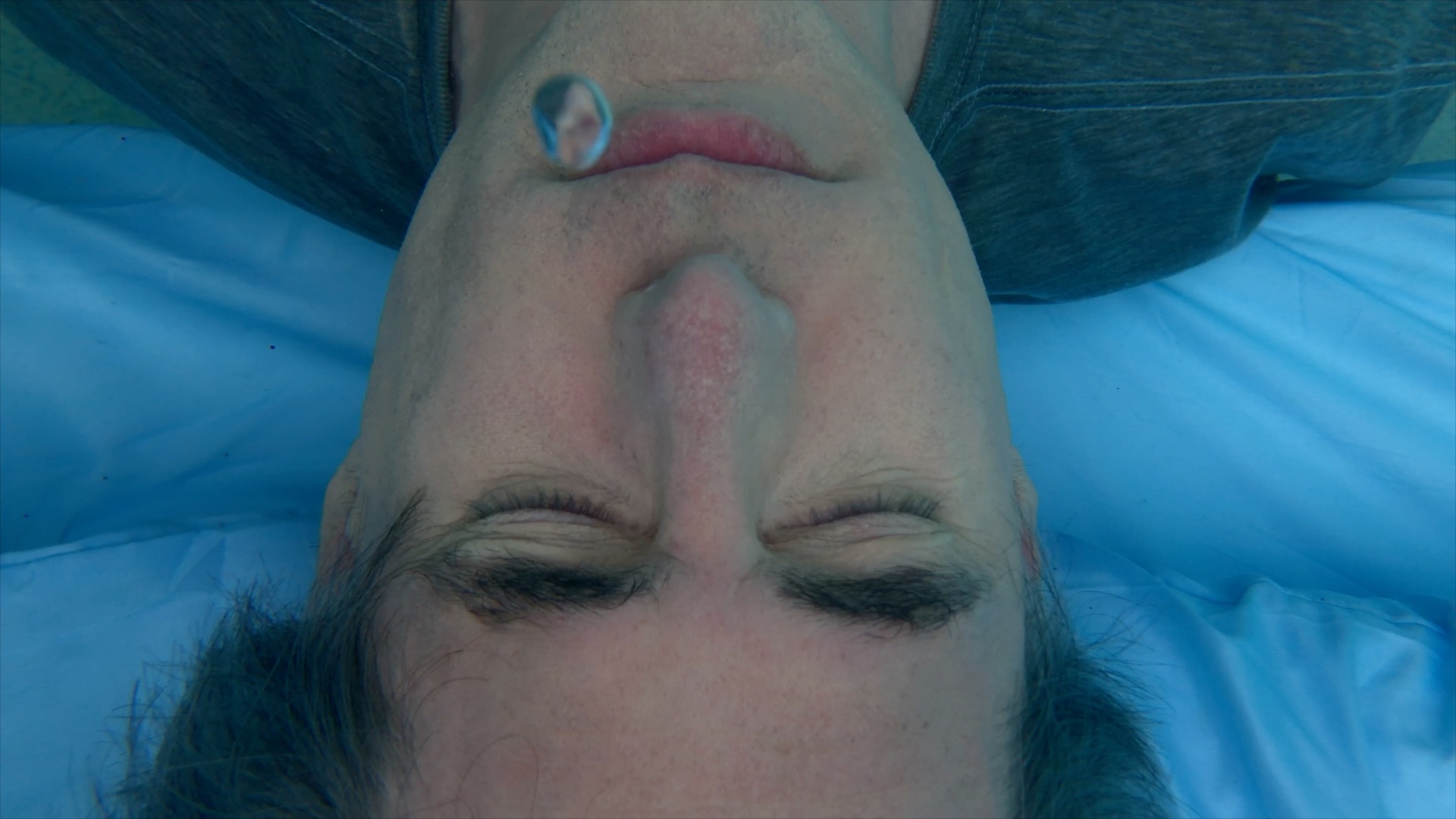 The culmination of a yearlong search for the best short films is about to be on display.

The Miami Short Film Festival, started in 2002 by filmmaker William Vela, celebrates its 2019 festival winners on Jan. 19 at the Deering Estate Theatre in Miami.

Seven films out of more than 1,000 submissions made the final cut and will show at the event. Categories include best narrative, animated, foreign, musical, documentary, experimental and South Florida production.

“A.M.A.,” by director Peter Ebanks, won for “Best South Florida Production.” The 15-minute film is a stylish, tense drama whose terse synopsis – “A self-driving car is forced to make a moral decision” – only hints at the extreme ethical question that unfolds.

The premise is straightforward: A married man texts for a ride to take him to see his mistress, and the vehicle that arrives ends up being a self-driving car, named A.M.A. The Alexa-like voice in the car – it turns out that A.M.A. stand for Artificial Moral Agent – goes beyond simply providing transportation: “She” probes deep into, and ends up judging, the man’s personal life, setting up a decidedly uncomfortable situation.

“I wanted to speak about technology and how it’s moving forward so fast,” says Ebanks, 39, who attended the University of Miami and the University of Florida, then graduated from Florida Atlantic University. “I wanted to leave the audience with the question of, ‘Is it OK for a computer algorithm to make a determination if you live or die?’

“That’s very drastic, because we have computer algorithms talking about what things we should buy and focusing on our online habits, telling us what we should be purchasing based on ads off YouTube, Facebook and so forth. What would happen if we took things one step further?”

Ebanks was born and raised in Fort Lauderdale, and he gets the most out of his hometown in this film, with quick nightlife scenes involving The Historic Downtowner tavern and other clubs on Las Olas Boulevard, plus noirish music by the Wilkes Booth Band, which helps set an ominous tone from the start. 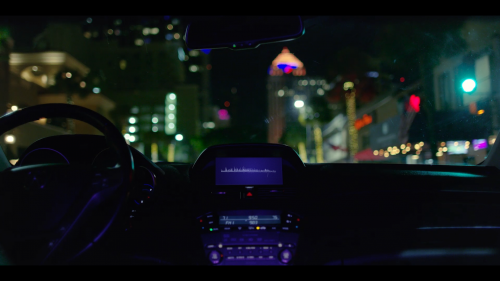 An image from “A.M.A.,” by director Peter Ebanks, which won for “Best South Florida Production.” (Photo courtesy of Peter Ebanks)

“You try to lead the audience,” Ebanks says. “Directing is not only camera, movement and actors, but what your audience sees, feels and hears.”

Another work is the blink-and-you’ll-miss-it “Moriendum,” a three-minute film by Memo Sauceda that won for “Best Experimental Short Film.” It’s a surreal, cryptic effort that’s autobiographical, based on a rock-bottom period in the 54-year-old father of three’s life.

Its synopsis? “A father with many responsibilities tries to make sense of them all, but sometimes, the weight of life is too much to bear.”

Sauceda explains: “When you’re a dad, you have many things going through your mind, and when I wrote it, work was kind of slow, and my kid was going to college, so there were a lot of expenses, and everything just came together and it was a difficult time.”

“Moriendum” is Latin for “dying.” And the rapid-fire visuals in the film show Sauceda levitating out of bed, being swallowed into the earth, hit by a school bus, drowning underwater and other situations that demonstrate how overwhelmed he was feeling.

Sauceda sees the title as an existential struggle.

“You choose: Do you want to live your life as a dying man, or as a guy that enjoys life?”

“It’s very rare for me to be that unhappy,” he says. “Most of the things I do are comedy, and I don’t believe that you have to be miserable to do your best work. I look at the positive side of things. So to be able to write that, I think I was in a hole, a place where I didn’t know if I was going to be able to provide for my family and be able to do all the things that I needed to.

“But now I can say that I overcame it. To create the short was a way to exorcise all that.”

For Sauceda, short films are superior in many ways to feature films.

“I love things that you can start and finish quickly,” he says. “It’s very nice to be able to say you’re gonna do something tomorrow, and you’ll have it ready tomorrow. And you focus totally on one thing. Sometimes in movies, you feel when they don’t know how to continue, and you feel a gap, so all the energy just goes down, and that’s when you, if you’re a dad, kind of doze off at the cinema. So I don’t like those dramatic drops. With a short film, everything has to be there. If it’s good, people won’t get distracted, and you can tell your message in a very succinct way. It’s beautiful.”

Ebanks takes his praise of short films a step further.

“I think it’s the wave of the future,” he says. “As people’s time becomes more valuable, and people start just digesting information, the time spans are shorter. Our feature films right now have gotten shorter – they’re not those 2 1/2-hour things that we grew up with in the past. It’s just smaller, and there are really great, interesting stories that you can encapsulate in 10, 15 minutes. It’s a great format and a great medium.”