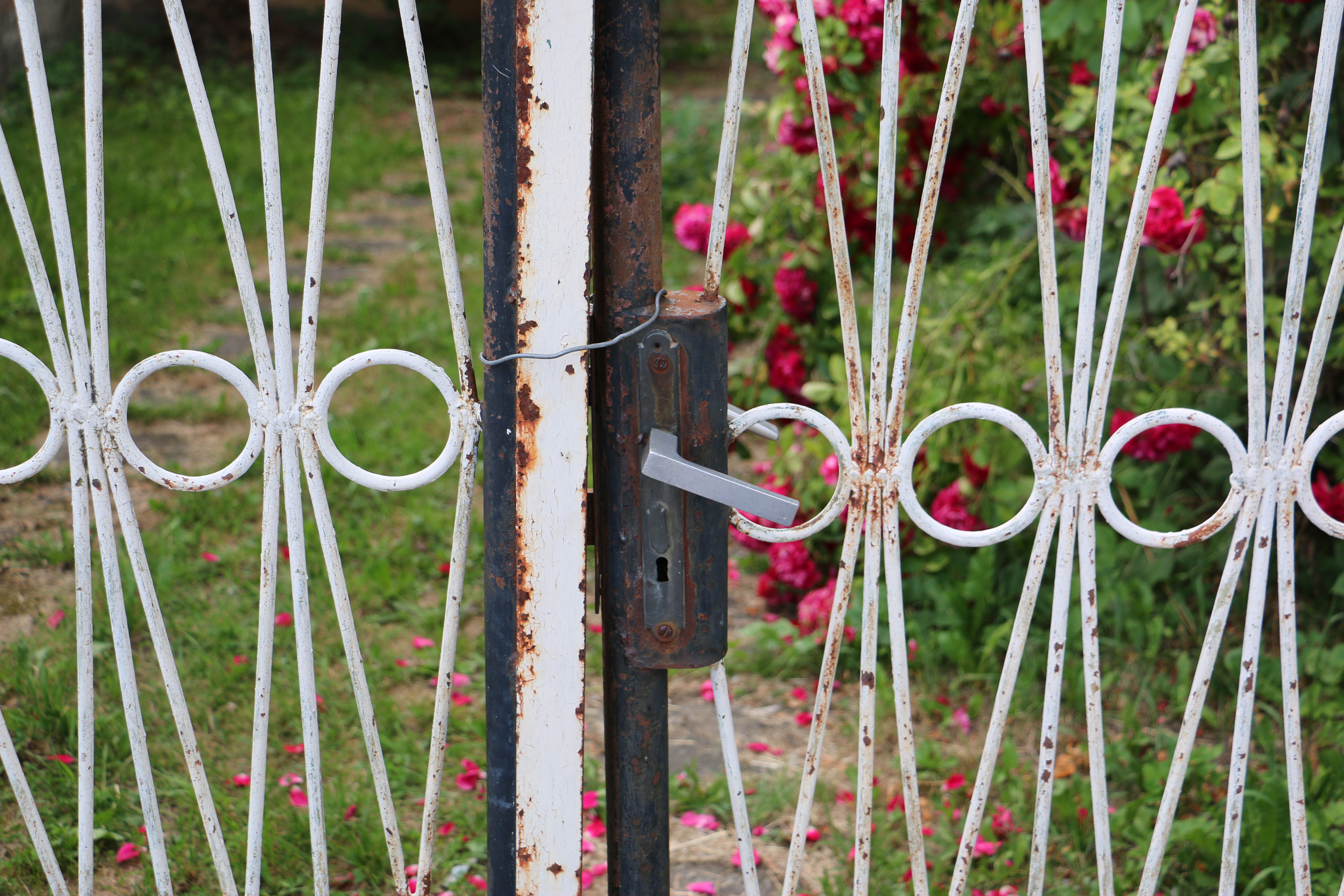 The Miami Light Project’s latest incarnation of its annual Here and Now festival is much more than a group of artists simply gathering onstage to entertain and challenge the audience. Rather, it’s an original, ongoing opportunity for creative minds to shine, which accurately sums up the program’s mission.

“We saw the need to create a program that specifically addressed the development of an artists’ scene with Miami-based artists,” says Beth Boone, who has been artistic and executive director of the Miami Light Project for the past two decades. “That did not exist. So we launched the program Here and Now as sort of an answer to the void.”

Here and Now: 2019, presented May 2-4 at the Light Box at Goldman Warehouse in Wynwood, features eight artists across multiple disciplines performing newly commissioned pieces. “When you commission an artist, you give them a sum of money to develop a new work,” Boone says, “and then we develop a festival around that and present that work that they created.”

There’s a consistent recipe for success in terms of what the artists need, according to Boone: time, space, money and guidance.

“They have rehearsal space at the studio, they have professional development, and they have access to the production team, including designers, stage managers and so forth,” she says. “And it’s all in an effort to help Miami-based dance, music and theater artists to develop their professional savvy and move their work forward. And then, the big picture is really about developing a vibrant cultural scene in Miami. We’ve been doing it for 20 years, and fast-forward, I think we really see the results: The town has become replete with artists and collaborators creating live performance.” 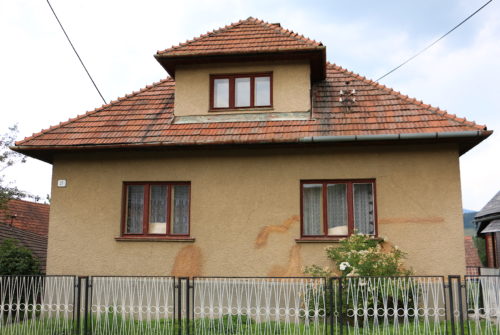 Multimedia artist Juraj Kojs’ “The Home Is in the Heart: The House” is featured in Here and Now: 2019. Photo courtesy Mariana Kojšová.

The group is chosen from a pool of 35 to 40 proposals, and it’s a fairly democratic process. “We put together a panel of people to read the proposals,” Boone says. “I am the artistic director and certainly make decisions about programming, but I think it’s better to have more than two eyeballs and have varying perspectives. Art is so subjective. What I love, you may not. Does that mean it’s good? Well, therein lies the dialogue.”

Meeting certain criteria is a perennial goal of the Here and Now panel, and its choices are eclectic by design. “We look at whether there’s a wide representation of disciplines,” Boone says. “We don’t want it to be all dance or all music, or only theater. We also want to make sure we have a good mix of gender and diversity of cultural representation. And we also want a nice mix of people whose work we’re familiar with, and then artists we don’t know and then get to learn about.”

One artist on the bill with whom Miami Light Project is very familiar is Juraj Kojs, who will be making his third appearance for Here and Now. His piece “The Home Is in the Heart: The House” stunned Boone, who had become accustomed to Kojs’ orchestrated soundscapes that utilize multiple performers onstage.

“This was a wildly different proposal for him,” she says. “I was so touched and moved by it. I don’t want to give too much away, but it’s a deeply personal kind of identity piece, and it’s about his home country and his grandmother, and it’s a very intimate, beautiful, lifting-back-the-veil insight into a person’s life. And it was so counter to these other projects he had proposed that it almost sounds like a different artist.”

“It’s based on my story as an immigrant,” says the Slovakian-born Kojs, who resides in Miami and teaches music theory and counterpoint, among many other things, at the University of Miami’s Frost School of Music. “The piece is really about my grandmother and her house that recently got sold. But my sister Mariana and I, one day before the house got sold, documented it with photography, video and audio — a lot of it. I have almost 5,000 images, and hours of sound and video of the house.

“Before my grandmother died — she was almost 91 — I interviewed her,” Kojs continues, “and I have all this audio of her speaking in Slovakian about family and history and war. This is a generation of people who went through World War II. So I’m using some of this audio in the piece. So what do people get to experience? I’m not sure ‘see’ is the right word, because although it has multimedia elements to it, and I’m playing piano in the show, there is a lot of sound and music, and the piece is about listening. And hopefully, people will be able to access memories of their grandmothers and the houses in which they used to run as children.”

As avant-garde as Kojs’ works may be, he remains appreciative of his traditional musical upbringing. “I have a good, hardcore, Soviet Union piano training as a child,” he says, “and I have to say it gave me a good grounding to depart from, to places that perhaps my classmates from the conservatory would not explore. And I would not change it for anything.”

Kojs is also thankful for what the Here and Now series has brought to the South Florida artistic scene over the years. “It is incredibly important that this forum is offered in Miami, because we don’t have many opportunities for local artists to present their work,” he says. “It’s a huge testament to the Miami Light Project about how they care about the local culture, and they make it possible for new pieces to emerge.”