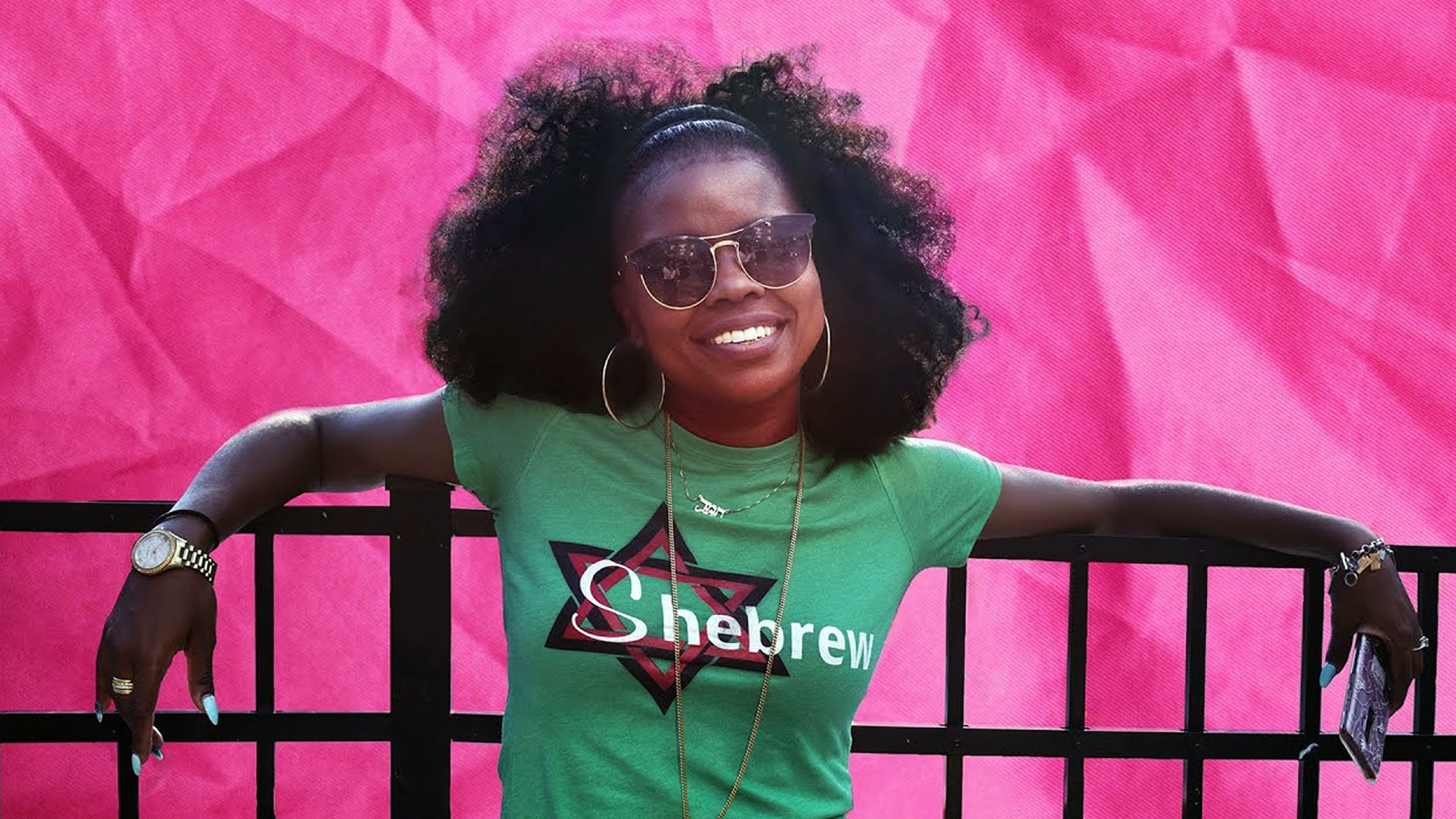 Black Jewish community leader Tamar Manasseh is the focus of Brad Rothschild’s documentary, “They Ain’t Ready for Me.” (Photo courtesy of Menemsha Films)

There’s a Jewish concept of “tikkun olam,” which in Hebrew means “repairing the world,” and doing so in the pursuit of social justice, says Igor Shteyrenberg, executive director of the Miami Jewish Film Festival.

In its 24th edition, the film festival – set for April 14 through 29 – is introducing a new program that significantly represents the concept of tikkun olam.

The “Building Bridges/Breaking Barriers” program was designed to demonstrate the power that exists in the connection of Black and Jewish communities during this time of rising racism and anti-Semitism, Shteyrenberg says.

“The Miami Jewish Film Festival was built on diversity, inclusion and, especially, tolerance,” he says. “Opposing one form of racism means opposing all forms of racism and if we, the Jewish community, expect wider society to stand by our side in fighting anti-Semitism, then we must stand up and be counted when it comes to fighting racism towards the Black community.”

In its entirety, the festival will offer 145 films, through a mix of virtual and in-person screenings. Out of these, five feature films and one short film make up the “Building Bridges” schedule, including “A Crime on the Bayou,” directed by filmmaker Nancy Buirski and executive-produced by entertainer John Legend.

Buirski, who is of Jewish heritage, says she has forever been aware that many Jewish people feel a connection with African-Americans and their struggle. Her documentary tells the story of a bond formed between an unjustly arrested Black man, Gary Duncan, and Richard Sobol, a Jewish attorney who represented him in 1966 in Louisiana.

“Other than a certain sensitivity that many Jews have to others who are treated badly with intolerance, I think there is a general sensitivity in the Jewish culture to these race issues,” Buirski says.

“Building Bridges” will also feature filmmaker Brad Rothschild’s documentary, “They Ain’t Ready for Me,” which focuses on Tamar Manasseh, who is Black and Jewish and the founder of Mothers/Men Against Senseless Killing in Chicago. Manasseh started the group, she says, after gang violence killed two 13-year-old Black boys in her neighborhood. She began sitting on a street corner to establish a constant presence meant to diffuse escalating gun violence in the community – and others started to join her, eventually giving out free food while acting as watchdogs, mentors and mediators.

In the spirit of inclusion, festival organizers have made other changes as well. Shteyrenberg says the COVID-19 pandemic made them rethink how to reach more people safely. That means live events outdoors, more virtual offerings, and free access to all films. 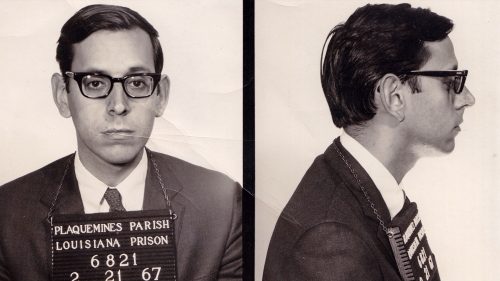 “A Crime on the Bayou,” written and directed by Nancy Buirski, will get its Florida premiere at the Miami Jewish Film Festival. (Photo courtesy of Shout! Studios)

“We didn’t want there to be a financial restriction that kept people away from experiencing the arts. What we didn’t want to have happen is to have a cultural arts experience that had to be a privilege,” Shteyrenberg says

Live events will include the opening- and closing-night film presentations on April 14 and April 29 at the North Beach Bandshell’s open-air amphitheater in Miami Beach, and an under-the-stars screening with socially distanced outdoor seating at the Miami Beach Jewish Community Center on April 17. Additionally, films will be shown on various days at the Carpool Wynwood Cinema, the neighborhood’s new drive-in theater. Attendees must reserve a space for live events.

Meanwhile, the virtual screenings will be available to viewers in the state of Florida, with 32 of the films accessible nationwide. The “Building Bridges” films will only be screened online.

Though the  program may be new, the thread of inclusion that runs through the festival isn’t, Shteyrenberg says.

“Film truly is an empathy machine. And, at the end of the day, that’s what the Miami Jewish Film Festival is about – this building of cultural bridges,” he says. “If we can inspire by these stories, and the community becomes more open-minded or wants to learn about another culture and its people, that’s a tremendous victory for us.”