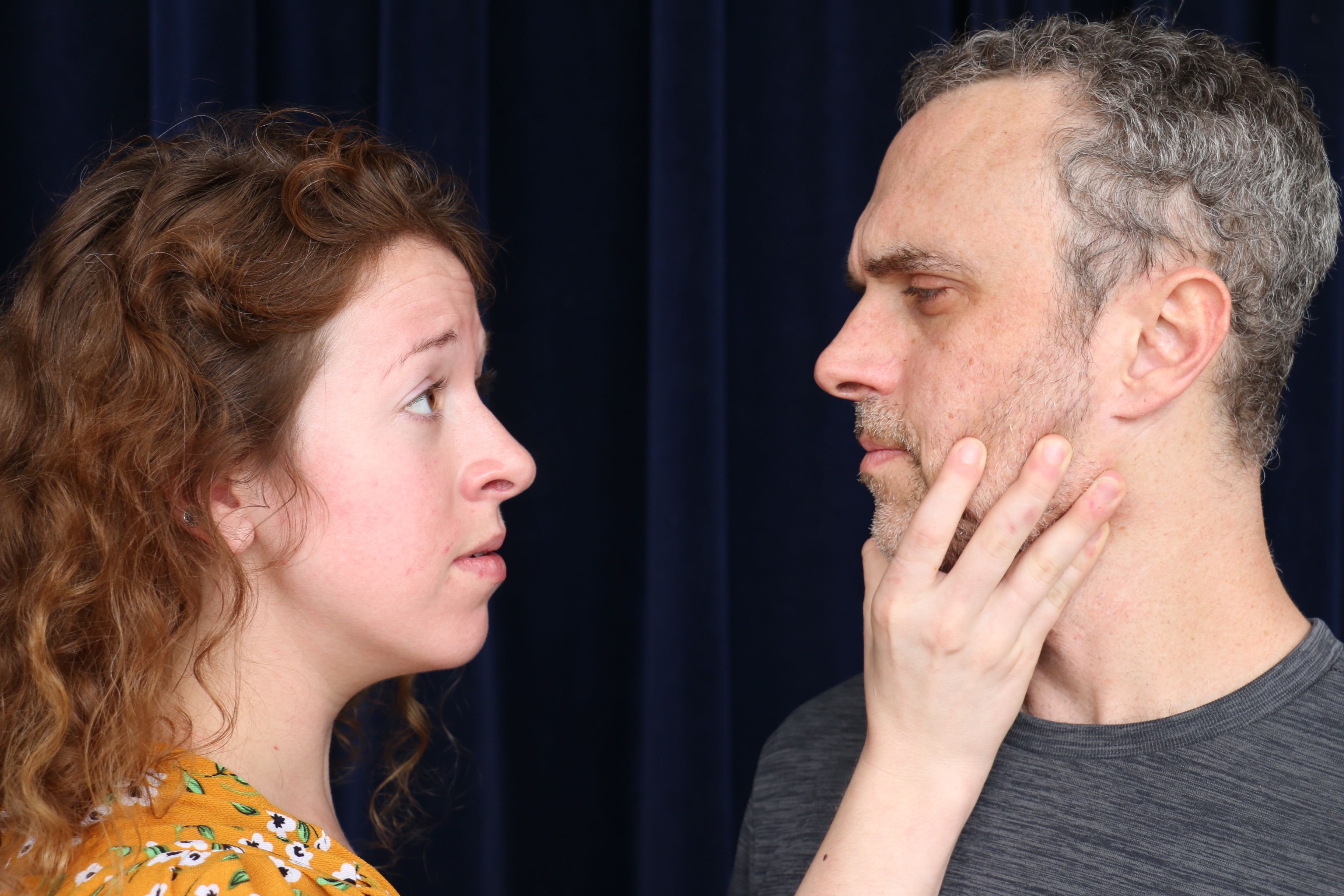 Actor Seth Trucks has been living with Macbeth and “Macbeth” – one of William Shakespeare’s great roles in one of his great tragedies – for much of the current theater season.

In August, Trucks played the ruthlessly pragmatic Scottish king in an intimate New City Players production at The Vanguard in Fort Lauderdale. Now, throughout January, the accomplished actor is going bigger, of necessity: He’ll play Macbeth, the once-valiant general who murders his way onto the throne, at four outdoor locations in Miami-Dade County, the smallest of which seats 550 people.

“Playing him twice has given me an increased familiarity with the role, allowing for intimate finetuning and detail work,” Trucks acknowledges via email, adding, “but the change in space requires a larger, more performative approach, which has been an interesting tightrope to walk.”

Trucks is working on his second “Macbeth” in six months with Florida Shakespeare Theater’s founding producing artistic director, Colleen Stovall. The company will take the play, which Stovall has placed in the early 12th century, to the North Beach Bandshell in Miami Beach on Jan. 3-5, the Downtown Doral Park in Doral on Jan. 10-12, The Barnacle Historic State Park in Miami’s Coconut Grove neighborhood on Jan. 17-19, and Pinecrest Gardens in Pinecrest on Jan. 24-26. Admission is free.

Stovall – who previously directed Trucks in the title role in “Hamlet” and as Shylock in “The Merchant of Venice” – has paired him with Sara Grant as Lady Macbeth. The director first staged “Macbeth” for the company a decade ago, and she has intricate ideas about what she wants to communicate in this new production.

“I wanted to chart the trajectory of a man who was beloved and heroic [as he became] someone who laid a country to waste for his own base needs and desires,” Stovall writes in an email. “[Seth] works to find and project the spark of humanity in each of his characters … Although Macbeth is a villain, Seth manages to show us his mental anguish and confusion when everything goes wrong.”

As for Lady Macbeth, Stovall has added an opening sequence that shows the grieving character giving up her dead baby, suggesting “why she might be angry at the world and so eager to call up the dark side in order to wreak havoc,” the director notes. “Sara’s confidence at the top of the show devolves into anger, regret and eventually madness. Our main goal is to show the progression of both characters.” 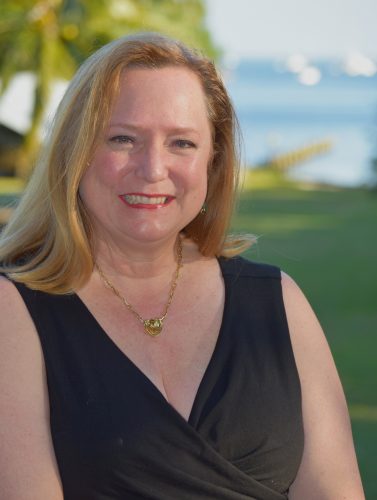 Grant explains that “Colleen was concerned that we build a character arc for Lady Macbeth that showed her brilliance, her brains and her initial control over Macbeth, and not just paint a flat, one-dimensional villain.”

Taking a cast of 17 professional actors and two interns to a new venue each week is just one of the challenges of performing Shakespeare in large outdoor settings.

Weather is another, as is achieving topnotch outdoor theatrical sound. Stovall designed and built 22 of the more than 40 costumes, which have layers of leather, fur, wool or linen-like fabric. The spare, bare set has to be put up, taken down and moved each week. Everything is designed to bring to vibrant life a play that Stovall calls “Shakespeare’s most accessible tragedy.”

Trucks, also an experienced fight choreographer, will execute a large-scale broadsword duel choreographed by Joey Costello. He’ll also be focusing on how he delivers Shakespeare’s language.

“With Shakespeare, I always begin by trying to make each line sound perfectly casual and understandable coming out of my mouth, then I add what poetry I think the delivery calls for,” he says. “With Macbeth, that is an ongoing process, as his words are particularly rich, even for Shakespeare. Try saying ‘the multitudinous seas incarnadine’ casually.”