Live from Westchester, it’s ‘Not Ready for Prime Time’! 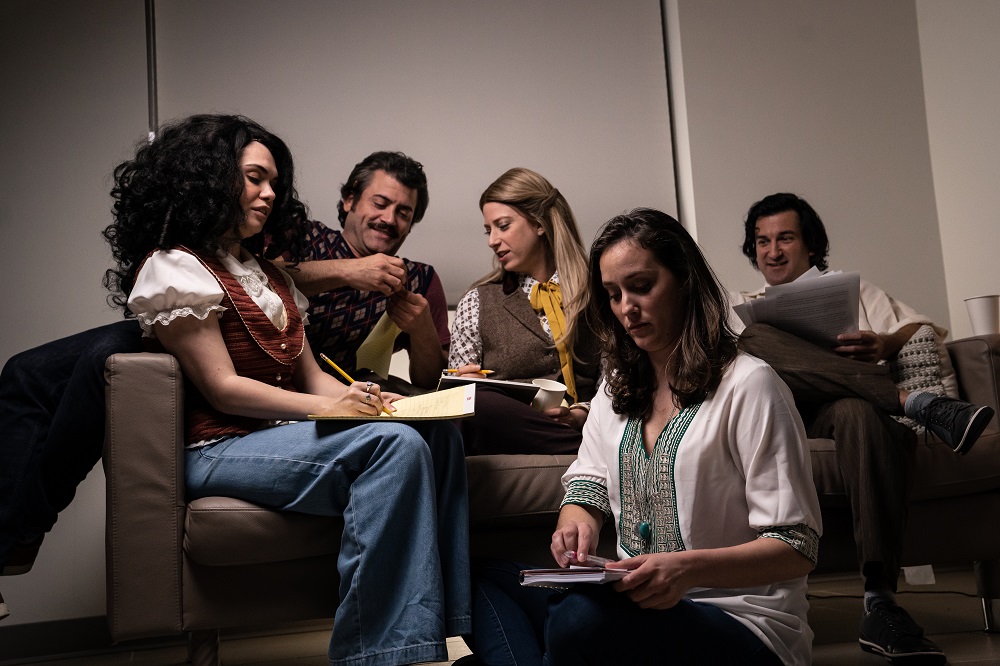 This isn’t the first time “Not Ready for Prime Time” opens in South Florida.

But this time around, the original play is most definitely ready, according to its Miami-Latin X creators, Erik J. Rodriguez and Charles A. Sothers.

The show — which chronicles the early years of the TV classic, “Saturday Night Live” — premiered in 2014, produced by New Theatre at the South Miami-Dade Cultural Arts Center. Then, it underwent retooling.

Years later, with new producers at the helm and a new venue, the show was ready to ring in New Year’s Eve on Dec. 31, 2021, at the Westchester Cultural Arts Center — until the COVID-19 Omicron variant sidelined it.

But the moment has finally arrived: The revamped version opens in Westchester on Thursday, March 31, 2022. 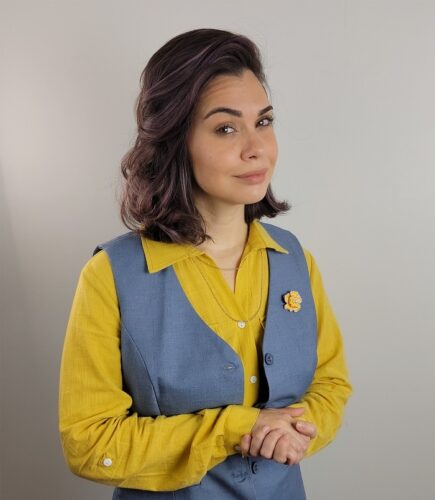 “There have been a few hiccups here in us opening, but like Charlie and I say: This is the little show that could,” Rodriguez said. “The show is an absolute escape. It is good that we are coming back out of COVID. It’s a way for audiences to go back in time before there ever was a pandemic.”

The play revolves around eight comedians and creator Lorne Michaels, all part of the beginnings of the NBC sketch comedy show that would become part of pop-culture history after premiering on Oct. 11, 1975. Like the scrappy origins of “Saturday Night Live,” the pair’s coming together to write this play was just as serendipitous.

Two decades ago, Sothers cofounded the nonprofit Roxy Theatre Group, a youth performing arts training center in Kendall. Rodriguez was a student there.

“We were doing our annual holiday show, ‘Holly Jolly Follies’ … we were backstage and he started telling me about a book he was reading,” Sothers said.

Rodriguez interjected: “I was on this ‘Saturday Night Live’ kick, reading ‘Live From New York’ and Gilda Radner’s memoir.” 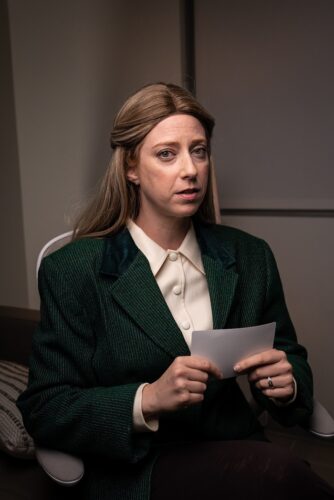 During that conversation, Rodriguez brought up the infamous story of a fight between Chevy Chase and Bill Murray during the show’s second season. This led to the idea of a play, and they put pen to paper almost immediately.

The focus wasn’t just the inner workings of the show, but also everything that surrounds celebrity culture.

“How much do we really know these people? That was the question. What’s their human story? What’s the backstory?” Sothers said. “And when it came to ‘SNL,’ how did they get this experimental new thing that was just starting on television to become this behemoth pop cultural institution that we know now?”

The playwrights tell the stories of what was happening backstage, as the newcomers were catapulted to stardom, from Laraine Newman and John Belushi’s drug addictions to Gilda Radner’s eating disorder. 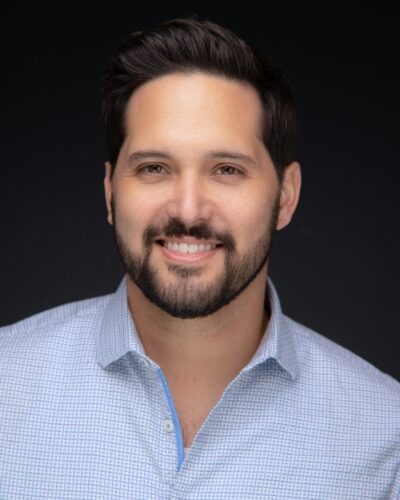 “Not Ready For Prime Time” marks a step forward for Sothers’ Roxy Theatre Group, which is now the managing company at the Westchester Cultural Arts Center at Tropical Park. The 200-seat black box theater and art gallery space was financed by Miami-Dade County as part of the voter-approved Building Better Communities General Obligation Bond program. The theater had its official inauguration ceremony in June 2021.

“We’ve been around for two decades. Now this great resource opens up in Westchester. We’re going to produce quality shows here,” he said.

Sothers’ Roxy Theatre Group is also one of three producing partners for “Not Ready for Prime Time.” The others are Grove House Productions and Broadway Factor.

For the play’s new iteration, New York-based Conor Bagley took over directing duties and has helped shape the script.

“He’s been very insightful in many ways, including having someone asking the questions that maybe you didn’t consider before,” Rodriguez said. “[Bagley] has really helped develop the concept.” 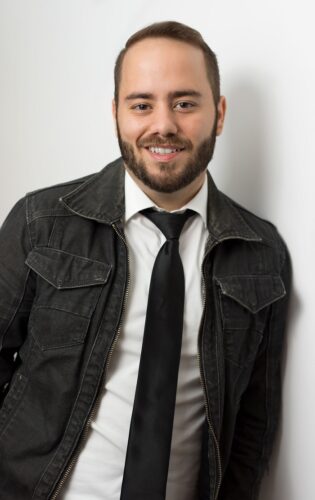 Erik J. Rodriguez is one of the Miami-based cowriters of “Not Ready for Prime Time.” (Photo courtesy of Madina Aiupova)

There’s an element that didn’t exist in the first script: The audience is now transported to NBC Studio 8H at Rockefeller Center to experience what a taping might have been like in the 1970s.

“The whole play is structured like an episode of ‘SNL,'” Bagley said. “We have a band that plays like the late-night show’s musical act, and creator Lorne Michaels plays the host while he’s also the one that takes us through the story of ‘SNL.’ Audiences are in the studio watching everything come together.”

The playwrights also took to heart feedback from previous audiences and found that the original seemed to lack comedy — after all, the comedic sketches are at the heart of the TV show’s success.

“We couldn’t use their original sketches because of copyright issues, so we wrote our own,” Rodriguez said.

Putting themselves in the shoes of writers in 1975 was eye-opening, Sothers said.

“How do some of the characters translate today? John Belushi’s ‘Samurai’ was a hit in 1975, but now it’s cultural appropriation,” he said.

Still, “Samurai” is in the new show. “We couldn’t do it any other way or we’d be judging from the lens of the present,” Sothers said. “We had to write it as if we were there then. That was the only way it would make sense.”

WHAT: “Not Ready for Prime Time”

To read Christine Dolen’s review of this play, click here.