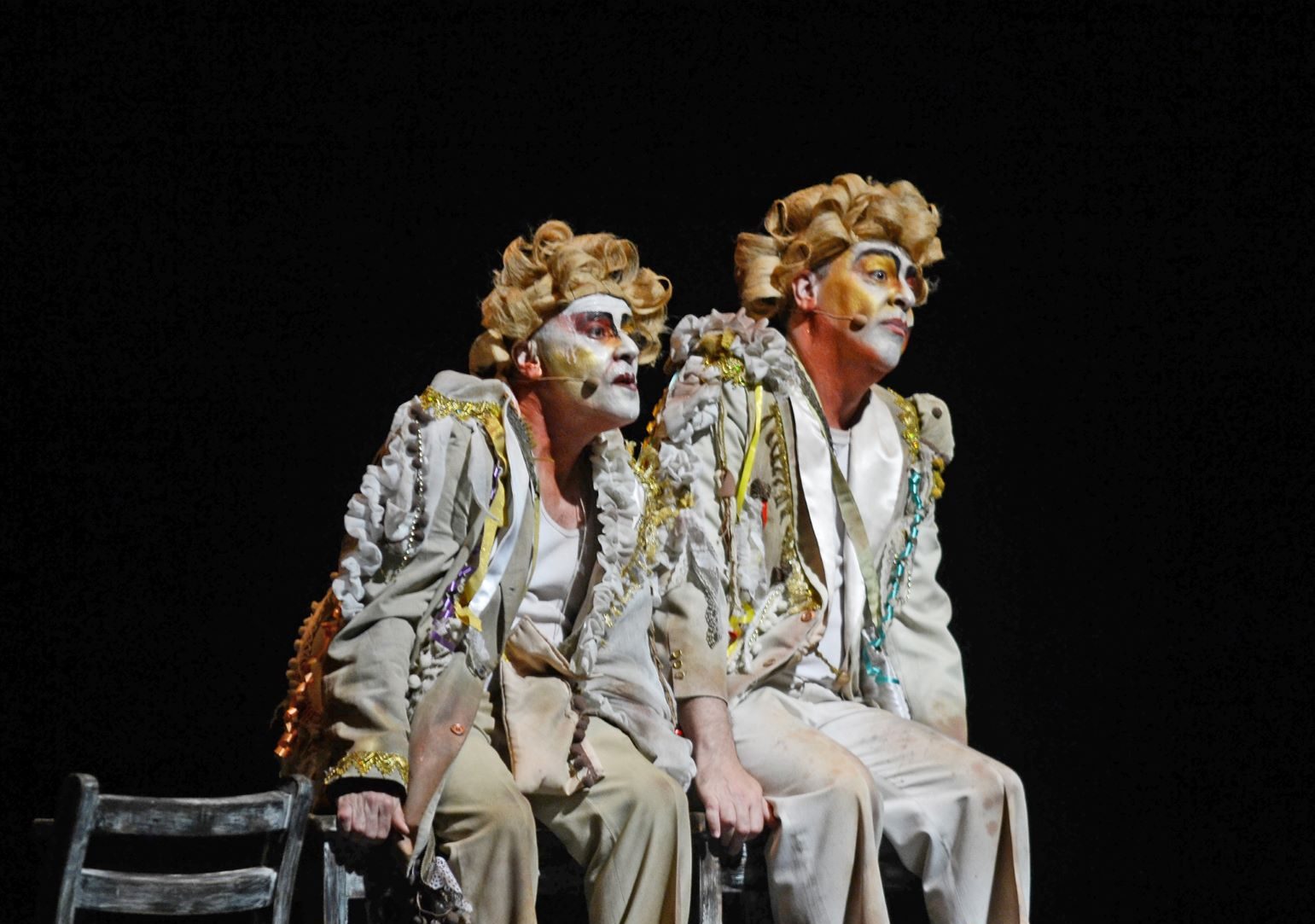 “Murga Madre,” from Uruguay, will run July 9-11 at the Miami-Dade County Auditorium. (Photo courtesy of the International Hispanic Theatre Festival of Miami)

Mario Ernesto Sánchez, founder and producing artistic director of Teatro Avante and the International Hispanic Theatre Festival of Miami, believes it’s time for audiences to return to the theater.

His festival missed its 35th anniversary last year because of the pandemic, and he’s ready for it to return before a live stage.

“I do respect people who got on the bandwagon and did visual presentations during COVID-19. But I have fought for theater all my life in the way we are doing it,” Sánchez says. “An actor needs to hear the audience response, to hear the applause to know if it is good, and the audience, at the same time, needs to see the actor breathe and sweat.

“Virtual theater?  I have seen it and it doesn’t do anything for me.”

So, beginning July 8 and continuing Thursdays to Sundays through July 25, troupes from six countries will present seven plays at two Miami locations: the Carnival Studio Theater at the Adrienne Arsht Center for the Performing Arts, 1300 Biscayne Blvd., and the On.Stage Black Box Theatre at Miami-Dade County Auditorium, 2901 W. Flagler St.

Sánchez envisions the return as a surreal experience: “You are not going to believe it. You are going to think, ‘I don’t believe that I’m sitting here.’ But this is a way for us to be welcoming our lives back again.” 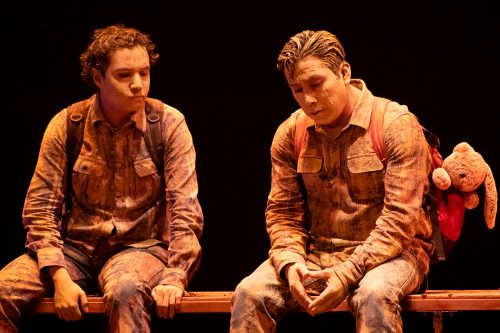 Of course, planning a full-scale theater festival at such a precarious time hasn’t been without its nerve-wracking moments, he confesses. He says he was very methodical and went “by the book” to safely bring theater troupes from Chile, Colombia, Ecuador, Mexico and Uruguay – and he had to cancel plans for troupes from Spain and Argentina because of pandemic-related issues. He replaced those productions with two different plays by Comedia Nacional from Montevideo, Uruguay.

Still, the festival director says he intentionally chose smaller productions. Audiences will see monologues and two- to four-person plays. “Nothing larger, but all wonderful,” he promises. His company, Teatro Avante, representing the United States, is the largest in the festival, with six actors playing eight roles.

“We are the biggest cast because we are local,” he says.

The Miami-based company will present a world premiere written by contemporary Cuban playwright Abel González Melo for the festival and directed by Sánchez. The work, “Ubú Pandemia,” will be performed at 8:30 p.m. July 22-24 and 5 p.m. July 25 at the Arsht center.

Realizing that audiences may not be ready for a comic approach, the work, “Ubú Pandemia,” approaches the epidemic as a farce, Sánchez says. 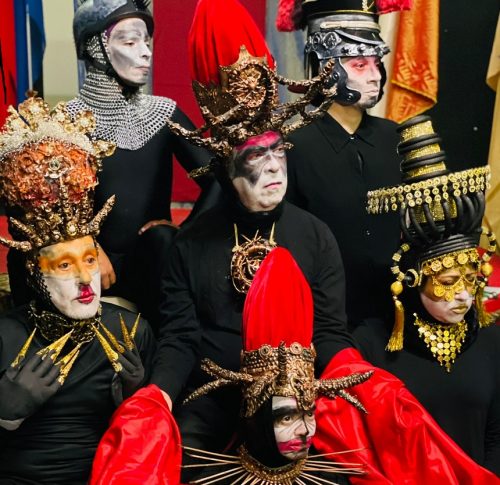 Miami-based Teatro Avante will present “Ubú Pandemia,” which approaches the epidemic as a farce. (Photo courtesy of the International Hispanic Theatre Festival of Miami)

“You can say almost anything in a farce, and it’s so unimaginable in a way that it brings a smile,” he says. “This is not a light comedy, but it is created to entertain and to bring laughs in a serious way.”

The 90-minute play is about a King named Ubú who founded the island Uba – “not Cuba, but Uba,” Sánchez says, a hint of a chuckle coming through his voice.

The king’s citizens tell him that a pandemic is headed to the island. “He claims that is impossible, that it cannot happen on his island of Uba,” Sánchez says. Convinced of their immunity, the king launches a campaign to build up his country in the midst of the disaster.

The plays will all be performed in Spanish, with English supertitles.

“I’ve been presenting Teatro Avante plays with supertitles since 1995, but yet we haven’t been very successful in getting non-Spanish speakers to come,” he says.

Sánchez is hoping that changes this year – that people are so hungry for theater that those who typically don’t attend Hispanic productions will make the festival a destination.

SAFETY PROTOCOLS: At the Arsht, face coverings are required; at the auditorium, vaccinated attendees are not required to wear face masks and guests have optional staggered arrival times