In a time of loss and grief, GableStage brings Joan Didion’s ‘The Year of Magical Thinking’ to life 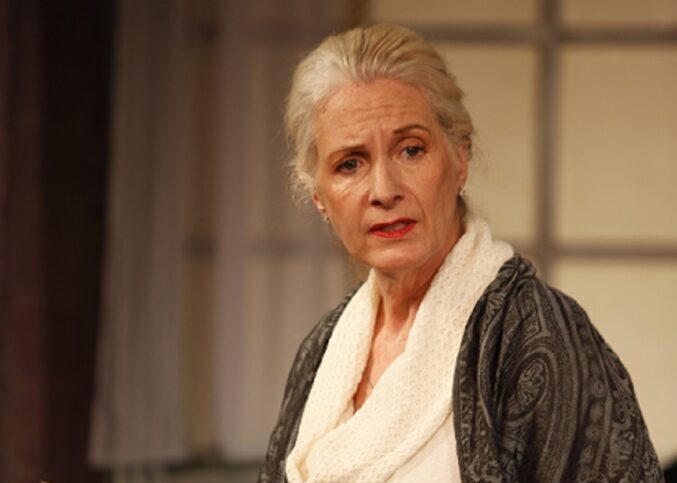 Celebrated writers Joan Didion and John Gregory Dunne were married for four decades, partners in life and sometimes in their work.

They were, as she said to her nephew Griffin Dunne in the 2017 Netflix documentary “The Center Will Not Hold,” each other’s first reader. If one wrote the first draft of a screenplay, the other would function as a kind of “super editor (“Didion’s term), changing and rewriting until it was nearly impossible to tell who did what.

In other words, their lives were uncommonly entwined.

So when Dunne died suddenly of a heart attack in December 2003, Didion’s world was forever altered.

After some months, the novelist-screenwriter-essayist – author of “Play It As It Lays,” “A Book of Common Prayer,” “Slouching Towards Bethlehem,” “The White Album,” “Miami” and so much more influential work – responded as she so often did throughout her long career.  In personal ways and in a larger cultural context, she made sense of her loss and grief by writing about them in 2005’s “The Year of Magical Thinking,” which became a finalist for the Pulitzer Prize and the National Book Critics Circle Award.

Didion then challenged herself by transforming the book into a play, a piece that (unlike the book) also deals with the death of the couple’s beloved daughter, Quintana Roo Dunne Michael.  In 2011, Didion wrote about her relationship with her daughter and the loss in the book “Blue Nights.” Her death, of acute pancreatitis at the age of 39,  was less than two years after her father’s passing. 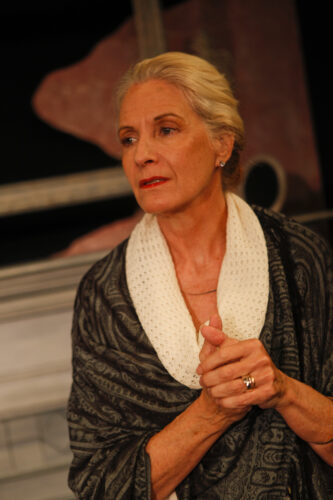 The solo show, “The Year of Magical Thinking,” opened on Broadway in 2007 with the very tall Vanessa Redgrave portraying the very tiny Didion under the direction of British playwright-screenwriter David Hare.

Paying artistic tribute to Didion, who died in December at the age of 87, GableStage is about to open a new production of “The Year of Magical Thinking” with Gainesville-based actor Sara Morsey as Didion.

A preview is set for Friday, June 3, then the play officially opens Saturday, June 4, and run through Sunday, June 26 at the company’s intimate space at the Biltmore Hotel in Coral Gables.

It was first produced in South Florida a dozen years ago by the now-defunct Women’s Theatre Project.  After Didion’s death, GableStage producing artistic director Bari Newport made room in her inaugural season for “The Year of Magical Thinking.”

“At first I thought we should do a reading of it. Then, after the omicron variant (of COVID) hit, I thought we could reimagine it in a different way. I’d read the play a number of times but had never seen it, and I wondered about doing it in an abstract way,” says Newport, who is staging the production and directed Morsey in “Ripcord” when Newport was running the Penobscot Theatre Company in Bangor, Maine. 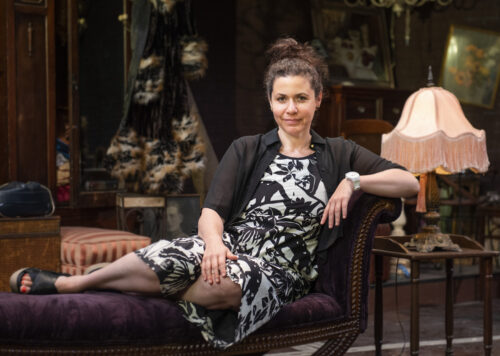 Newport’s concept is to place Morsey and thus the audience in a space representing that magical thinking –”if I do this, then that will happen” – which Didion used to help her cope in the year after Dunne’s death.  She refused to give his shoes away, for instance, because she knew he would need them when he came back. Not if he came back. When he came back. If only wishing could make it so.

“Sara is one of the best actresses I’ve known. She’s in incredible shape physically and mentally, which is good because there’s nowhere to sit (on the set),”  Newport says. “I’ve never not seen it as an activated piece.  It’s easy to just tell the audience a story. If you’re going to do that, you might as well read the book.”

Morsey first played Didion a decade ago at Florida Repertory Theatre in Fort Myers. That production was done in a small space on a set designed to look like an inviting room in a home.

During rehearsals, Morsey’s mother died. So the kind of grief Didion expresses in the play was painfully fresh.

“I thought I was too young then. Now I’m as old as Joan was when John died,” says Morsey, who will turn 70 in late June. “And I have so many more thoughts about death and grief.  I never married or had children. I’ve entered that part of my life when I’m losing people. So many. COVID has done something to all of us.”

“Everybody is grieving now,” she says. “The piece is the epitome of catharsis – that’s its purpose.”

The play’s opening lines underscore the commonality of profound loss and grief. 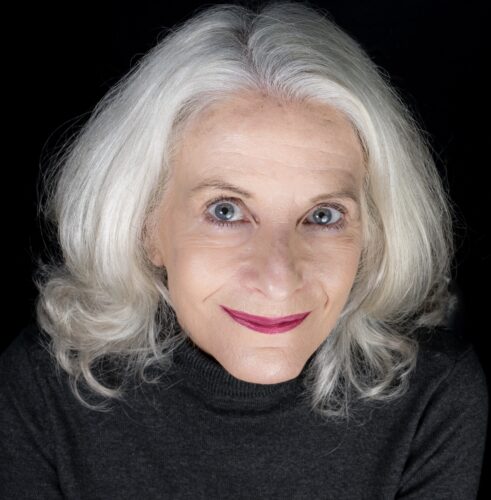 Morsey, whose work recording audiobooks kept her busy during pandemic isolation, has played some challenging and often lengthy roles onstage, including Mary Tyrone in “Long Day’s Journey into Night,” Violet Weston in “August: Osage County” and Maria Callas in “Master Class.” But playing Didion is daunting in another way, she says.

“This one’s scarier. It’s only me,” she says. “It’s also inordinately long for a one-person show… But this is really a wonderful experience.”

The show runs 1 hour and 40 minutes without an intermission.

Morsey adds that as a director Newport “is fearless and articulate.  She’s very encouraging and always has more notes. You begin and end (rehearsals) in a regular space, but then you have to be ready to go.”

For her part, Newport is relishing being able to exercise her artistic muscles as a director after some months of focusing on the challenges involved in running GableStage, including losing the last week of the successful run of “Boca” when the latest COVID wave hit the cast.

“I love working on one-person shows.  You just get to have a more intimate relationship. It’s such a personal journey.  I admire Sara – she’s an effervescent, spiritual being,” says Newport, whose design team for the production is filling the space with shifting lights, sounds, and underscoring. “This will have theatrical beauty galore.”

The play’s only performer is quick to emphasize that, while she has done her research by reading Didion’s work and watching multiple video interviews with the late author, she isn’t trying to transform into the woman she’s playing. For one thing, like Redgrave, Morsey is tall and fit. Didion was petite, weighed under 100 pounds, and for many years started her writing day with a cold Coca-Cola, a handful of nuts, and one cigarette after another.

“She had this ethereal quality. I watched a lot of her, not to be like her but to see her thinking, see how the world added up for her,” Morsey says. “I have not in any way tried to do a capturing of her personality.  She’s fairly inarticulate as a speaker, but she gets it on the page – it’s totally articulate… I’m not trying to impersonate her, but I hope I’m closer to her essence.”

WHAT: “The Year of Magical Thinking” by Joan Didion