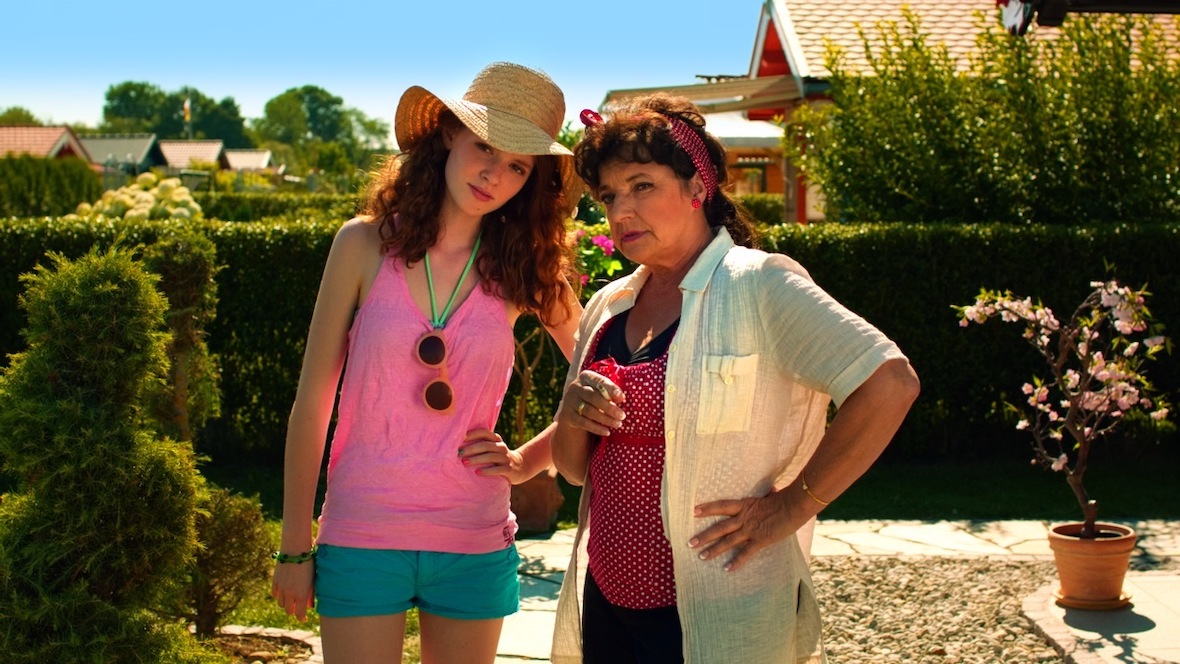 When William Vela started the Miami Short Film Festival in 2002, it was for a very simple reason: He wanted a way for people to see his own film without having to invite them to his house.

And when his filmmaking friends asked Vela if he would show their works as well, a festival was born — and it grew quickly.

“I did the first one with only 10 or 11 films, and the following year was a little bit more, like 30,” says Vela, the festival’s founder and executive director. “By the fifth year, we were receiving 800 submissions.”

That exponential growth was helped in no small part by the sudden and serendipitous internet explosion that took international communication to an unprecedented level.

“The times were changing, with YouTube and all these technological advances,” he says, “and it was easier for someone in another part of the world to find out about the festival. Nowadays, we receive 1,500 [submissions per year].”

The festival, stylized as #MIAMIsFF, takes place every November (this year it runs Nov. 4-9) and shows dozens of films from all over the world. But in recent years, it has branched out to include small, themed monthly screenings.

On Thursday, Aug. 15, in partnership with the German Consulate of Miami, #MIAMIsFF presents “Focus on Germany” at the Deering Estate, featuring six acclaimed shorts by German directors chosen from almost 70 submissions.

The films are: “Food First,” a comedy-drama directed by Pol Ponsarnau; “Little Shop,” a narrative by Constantin Jahns; “Gartenfiend,” a narrative by Julia Walters; “Busy,” a narrative by Felix von Seefranz; “Holy Moms,” a dramedy by Johanna Thalmann; and “Gelato — Seven Summers of Ice Cream Love,” an animated film by Daniela Opp. For more info on each film, go to DeeringEstate.org.

The evening will conclude with a Q and A with Vela about the films and directors.

“I will answer questions,” Vela says. “I know a little bit of inside info about each film, because I keep in contact with the filmmakers.”

So what inspired this month’s theme?

“Germany is a country that sends a very high-quality type of film and way of producing it, and it’s a different cinematic view,” Vela says. “It’s different from American films — it’s more natural, not so superficial. They tend to touch topics that are more everyday situations, no fantasies or commercial Hollywood types of things. Other European filmmakers — like Belgium, Amsterdam and Switzerland — they have a very similar down-to-earth thing.”

For Vela, the Deering Estate location is ideal.

“It’s a perfect venue because the [main] festival mostly focuses on downtown [Miami], Coral Gables, Miami Beach,” he says. “Deering Estate is a little bit south, so most people who live in that area wouldn’t dare come to Miami Beach to see a film. It’s an ideal collaboration and partnership, because it’s an affluent area with an older crowd that follows the art, and Deering Estate has an amazing relationship with their community — people really do support them in whatever they do.”

Vela says many of the German submissions were difficult to leave out.

“There was a request from the German Consulate to go with more lighthearted topics, so we included a few comedies,” he says. “A lot of the films were pretty deep and mind-changing and rough. So out of the films we received, I wish I could play 20 of them. But the beautiful part of it is that those films are not going to be wasted — they will be chosen for the festival in November.”

Many details of the main festival, such as daily themes and which films make the final cut, have yet to be worked out. But Vela is able to shed some light on trends he’s seeing.

“One of our missions is to bring films that will make you think and bring a message,” he says. “And one of the things we’ve seen this year is a lot of the films we receive are very political, about immigration and gun control and empowering women. So depending on the mood of the country, the films reflect the times that we’re living in right now, from all over the world.”

South Florida filmmakers will get their own night, separate from national and international works.

“We understand that Miami is a city that is still growing as far as the industry, and sometimes it’s hard to compete with films that come from countries with a bigger history in cinema, such as France and England,” Vela says. “So one of our nights is focused on celebrating and honoring our local filmmakers. This year, we’ve received about 50 local films, and we’re going to select about 20 of them, set in two blocks of eight to 10 films.”

“I personally love short films, because I think they’re harder to make, and the filmmakers don’t have the luxury of time,” he says. “They have to compact an idea, a whole situation, in 10, 15, 20 minutes, so short films for me have a higher artistic expression than a regular feature film, as well as the writing and the plot — it has to be tighter, and it has to be to the point.”