‘Darius & Twig’: Living Within a Dream 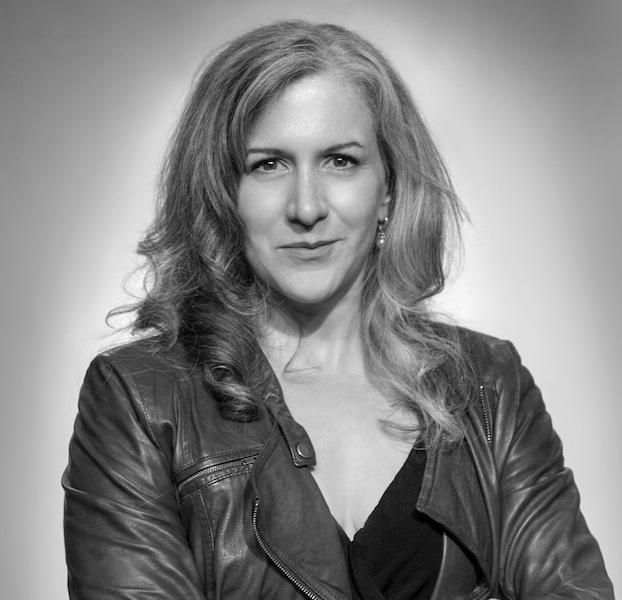 Friendships can bring seemingly unlike people together to sometime form a strong bond. Such is the case in Walter Dean Myers’ coming of age novel, Darius & Twig. According to the summary notes of the book “Two best friends, a writer and a runner, deal with bullies, family issues, social pressures, and their quest for success coming out of Harlem.” It’s a tale of endurance, perseverance, and a strong friendship. It’s also a story of hope, even if it’s only found in patches of blue sky between urban buildings.

With many young adults making connection via smartphone these days, it is refreshing to see a story of friendship grounded in the here and now. Darius, the writer, and Twig, the runner, are united in their pursuit of dreams amid adversity and the realities of a world which is all too real.

“I am living on the dark side of the moon,’ says Darius of the duality of his world — one consisting of violence, desperation and abandonment, the other in the interior of his mind, as he tries to escape from the time and place he finds himself in, in order to become a writer. Twig finds his escape in his running, racing beyond the reality of his world — of bullies and those who do not believe in the power of his dream — to receive a scholarship to a school out of the neighborhood.

The road is not easy and there are many obstacles along the way, including adults who are dealing with their own grim realities and harsh truths. Myers writing is clear, real and doesn’t sugar coat the plight of his protagonist. Twig is always there to encourage Darius not to ”go dark on me.” Which is not always easy to do.

“Darius & Twig” was turned into a play for the Kennedy Center’s Performance for Young Audiences, a program which commissions, produces, tours and presents performances for children and their families. The Kennedy’s Center is one of many programs nationwide dedicated to bringing theater to young audiences. Culture Shock Miami also brings the arts to young audiences by providing affordable tickets to music, theater and dance performances.

“Darius & Twig” is one such program. And Miami is its first stop on a national tour.

The play takes the various characters in the book and condenses them to four characters, two of whom play multiple personas. The playwright is Caleen Sinnette Jennings, a professor of theater at American University in Washington, D.C., and the director is Eleanor Holdridge. We spoke to her about her thoughts on directing “Darius & Twig” and on theater in general.

Holdridge started out studying lighting design and choreography. She formed a theater company in New York called Red Heel, and soon moved into directing — and really loved it. “I didn’t find it as much as it found me,” she explains. “I realize that it put together all the things I love doing and was good at.”

She has directed many plays at Round House Theatre in Bethesda, M.D., including “Miss Bennet Christmas at Pemberley,” “Double Indemnity” and “The Who and The What.”This is her first production for the Kennedy Center’s Performance for Young Audiences. The book was a major reason in taking on this project. “It’s about real people struggling with real lives and real problems. It celebrates endurance and the power of friendship,” she says.

Preparation for the play started with workshops, deciding what to keep and what to let go from the novel. She knew she wanted an urban environment-the sense of being trapped in a city.

Holdridge also spoke about directing a play for young audiences. She says it’s important to be aware of the knowledge base of the audience — what they know and what they don’t know. And to send them on a journey. Darius and Twig’s journey often takes a dark turn, pushing each to the edge — to crossing the proverbial Rubicon.

Jennings, the playwright, is a spoken word artist and writes highly poetic text. She employs spoken words and a sort of hip-hop poetry to pull the narrative together. Part of the challenge of directing the play was the “back and forth between the fun of the spoken word and the realistic scenes where people are saying real things to each other,” explains Holdridge.

There are many such scenes in the play. And then there is Fury, Darius’ alter ego in the form of a falcon. Fury observes events from above. His vantage point allows him to think and feel what Darius is often hiding away from in the world. Fury is a source of strength for Darius, going where he can not go, and having a freedom Darius does not yet have.

Myers wrote that we discover ourselves through introspection and through true friends. When we allow ourselves to have friends who can speak honestly to us, even to the point of hurting us, then we have become members of a great and wonderful society even if that society is only inhabited by two people.

A pensive writer and an ambitious runner. Both reaching for a dream in a time and place where dreams are too often easily crushed. They have so little: they have so much.