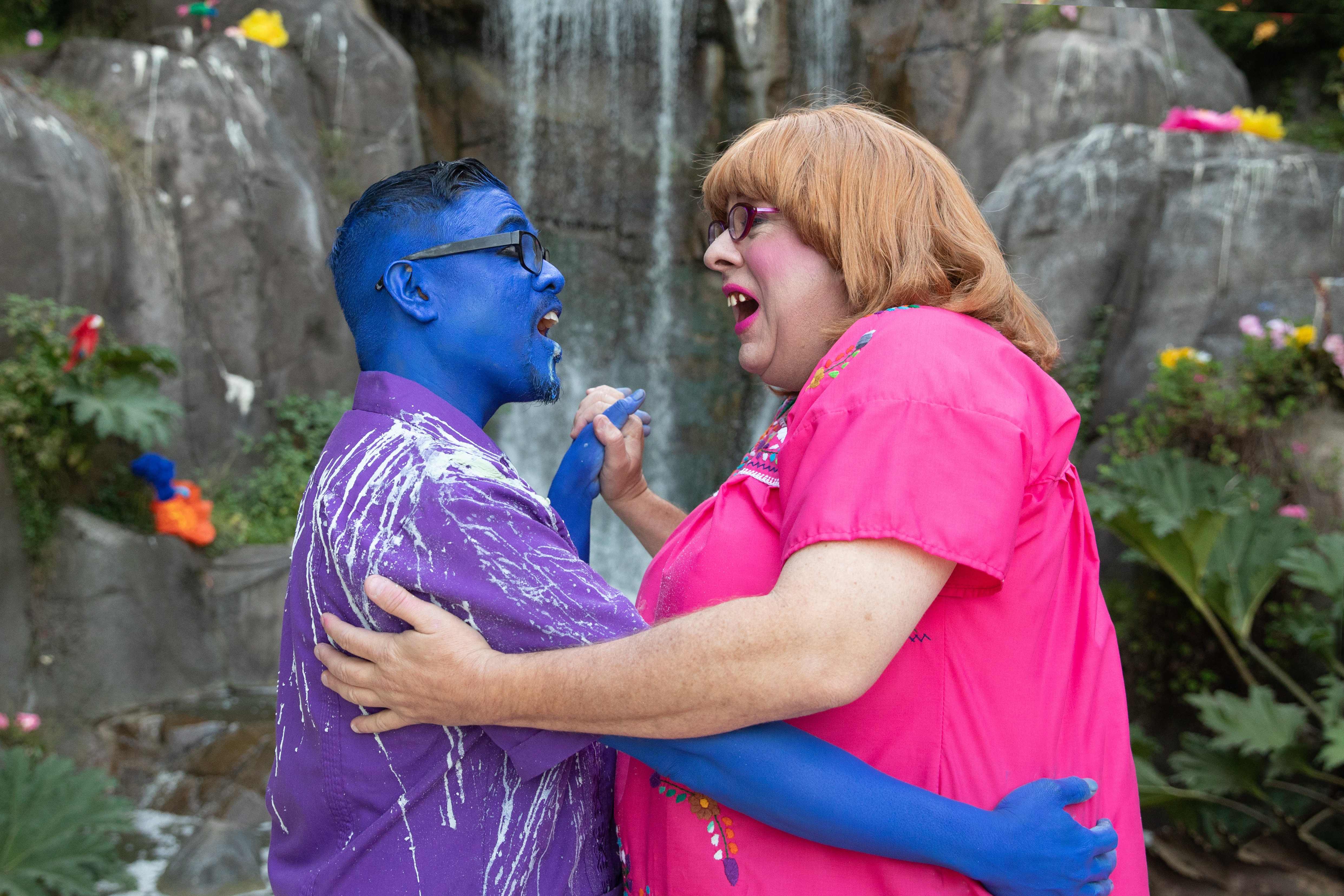 For movie fans who love to get to the point, short films are often more compelling than feature-length works. And many people would argue that they can be more difficult to make.

“To be able to tell a complete story in a short amount of time takes a lot of skill and talent,” says Krystle Carrara, director of marketing and development for the Miami short Film Festival, which runs through Nov. 9 at the Regal South Beach. “You don’t have that two hours of character development and being able to really elaborate on a story line or script – you’ve really got to be able to get your message out quickly, and I think that poses a lot of difficulty.”

Financial concerns frequently come into play for the directors as well.

“Typically, people making short films are on a tight budget,” Carrara says. “So they really have to be creative with their filmmaking, with scouting locations, with casting and all of those things. It’s really interesting the way they can weave a story together in 20 minutes.”

The festival, stylized as #MIAMIsFF, was started in 2002 by William Vela as a way for him and his friends to show their own films outside of their homes. It takes place every November and presents dozens of films from all over the world, chosen throughout the course of the year.

“Every year we probably get between 1,000 and 1,200 submissions,” Carrara says. “Vela and the team usually cull it down to about 50 to 100 short films, depending on the quality of the films and our limitations with the number of nights and screenings we’re doing.

“We get a lot of great submissions – we’ve had so many films that have gone on to be nominated and/or won the Academy Award for live action and animated short film.”

The final selections are grouped into themed nights, which tend to reveal themselves based on the content of the films.

“The festival becomes a reflection of what’s going on politically and culturally, because that’s what comes out from the films that are submitted,” she says. “So every year, the programming blocks will be different. We don’t try to confine ourselves to, ‘OK, we need to have a comedy night and a thriller night and a drama night.’ And we try to keep the blocks tight, to about an hour and 30 minutes, because we usually have a Q&A session afterward, which will last about 30 to 45 minutes.”

One film that’s heavily influenced by the current political zeitgeist is “Eat the Rainbow” by Brian Benson, which will be shown on Nov. 9, the festival’s final night. It’s an over-the-top, campy work that uses absurdity to convey the message of racial intolerance.

Fans of cult-filmmaking legend John Waters won’t be able to help but notice certain similarities between “Eat the Rainbow” and the infamous “Polyester” and “Pink Flamingos” director’s raunchy, subversive style, right down to a character who closely resembles Waters’ favorite drag-queen actor, Divine.

“I get that a lot,” says Benson, with a laugh. “I’ve met John a couple times and had dinner with him. My sense is he wouldn’t like the comparison, but I do get that every now and again. I feel like Amy Sedaris and her ‘Strangers with Candy’ [spoof of ‘70s and ‘80s after-school specials] is more of an influence.”

The premise of “Eat the Rainbow” is simple: A “person of color” – in this case, a man who has bright blue skin – moves into a conservative neighborhood and is rejected by its residents for “ruining property values.”

“This film is largely influenced by the current political situation,” Benson says. “I was feeling very aware of skin color and how superficial that is, to be such a dividing thing, and our administration makes such a big deal out of it. To think about it in super-simplistic terms: It’s pigment. Literally basing your opinions on someone based on the pigment of their skin. So I was like, ‘I’m gonna take that idea and just make it dumb. Really dumb.’ And to have a blue person move into a neighborhood – by doing that, it points out how dumb it is.”

Of course, Benson’s film is anything but dumb.

“I personally love ‘Eat the Rainbow,’” Carrara says. “I think it’s really fun and campy, a musical fable, and when you look at it, it seems silly, but it’s telling a very serious story, in a silly way. There are so many different elements to it that make it smart. I don’t want to give too much away, but it’s great, and it has a really great message behind it.”

Each year, when the festival ends, there’s a feeling of accomplishment and satisfaction for those behind the scenes. But that doesn’t mean the work is over.

“Submissions will open for next year almost immediately after the festival ends,” Carrara says. “So we just start the process all over again.”

When: Runs nightly through Nov. 9