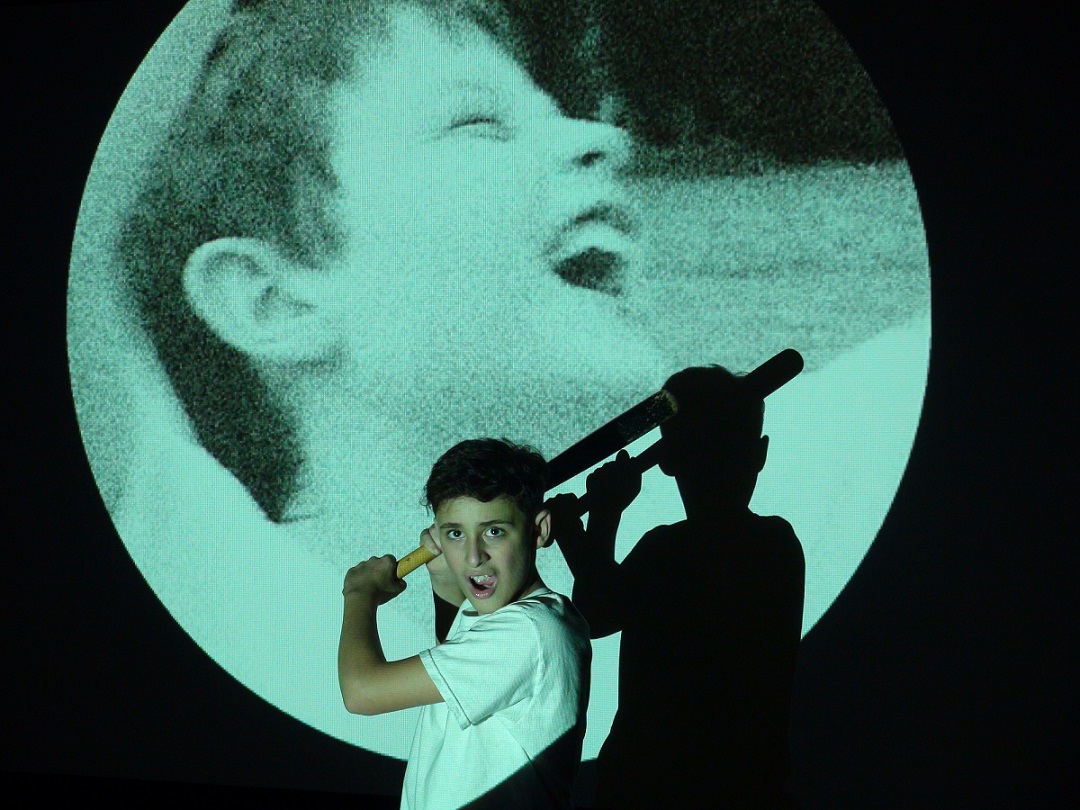 Journalist-turned-novelist Ana Menéndez first achieved literary acclaim in 2001 with her short story collection “In Cuba I Was a German Shepherd.”  “Baseball Dreams,” one of the stories in that breakout book, has now become the linchpin of a project that will culminate in middle school students seeing their own short stories turned into brief plays and films by high school students.

What if Works, a not-for-profit company dedicated to providing a bridge between academic and professional performance for young artists interested in social change, has used what artistic director Phillip M. Church calls “dramatic curation” to create a production of “Baseball Dreams” that presents Menéndez’s story word-for-word.

Set for two performances at 8 p.m. Sept. 13-14 at the Seminole Theatre in Homestead, the show incorporates actors, film, music and movement to tell the stories of two young Cubans whose dreams revolve around baseball.

The first part, set in 1935, concerns a Boy (Anthony Quintana) determined to become his country’s greatest baseball player, with the story told as a memory of his now-grown Daughter (Nicole Quintana, who happens to be Anthony’s real-life mom).  In the second part, set in 1965, a nurturing Mother (Madelin Marchant) encourages the baseball dreams of her daughter; the Girl (Gabi Bechtinger) has a vision of girls and boys existing on “an even playing field.” 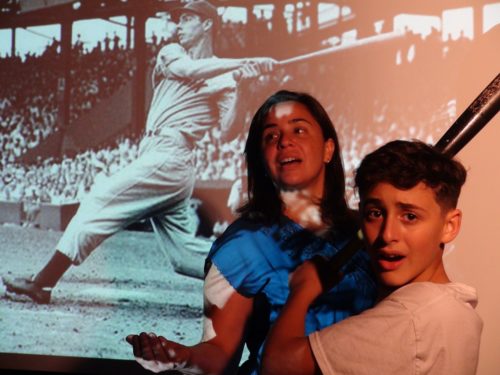 Developed in part with a grant from the Homestead Center for the Arts, “Baseball Dreams” is the first piece of a project that will culminate in a Miami Literary Stage & Screen Youth Festival” in May 2020, a collaboration of What if Works, the Miami-Dade County Public Schools and the Adrienne Arsht Center for the Performing Arts.

Church, a Florida International University associate professor of theater who is directing “Baseball Dreams,” posed this question regarding the piece: “Could an audience still feel the personal experience that emerges when reading a book while engaged with others in a theatrical environment?  That became the central objective of the project.”