‘An Octoroon’ Layers Melodrama with Satire 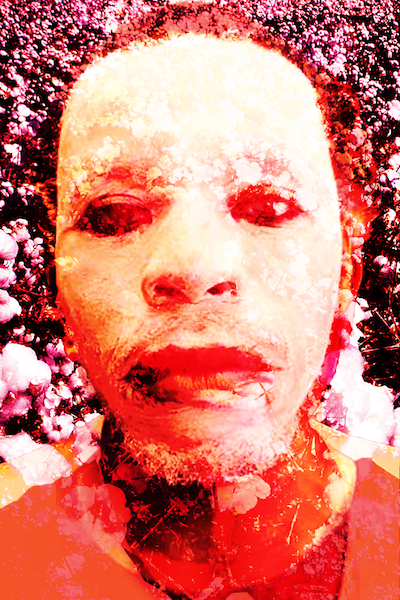 Branden Jacobs-Jenkins’ award-winning play “An Octoroon” layers an antebellum melodrama with 21st-century parlance and perspective. The result is an innovative play-within-a-play that skillfully reminds us of slavery’s horrible past and its ever-present legacy.

Area Stage Company’s production, thoughtfully directed by John Rodaz, brings together a talented cast to ensure this melodrama drips with satire, which is based on Irish playwright Dion Boucicault’s original play of the same name.

George (performed by Robert Richards, Jr.) returns from France to the plantation he has inherited only to find it in financial ruins. He’s tempted to marry the wealthy, white heiress Dora Sunnyside (Mallory Newbrough), to pull himself out of debt, but his heart belongs to Zoe (Amanda Tavarez), a woman who was born from an affair between George’s uncle and one of his slaves. Although she’s in love with George and has been raised as a free woman, Zoe still cannot legally marry a white man because she’s an octoroon, meaning she’s one-eighth black.

Enter villain Jacob M’Closky (also portrayed by Robert Richards, Jr.), who attempts to buy the plantation, so that he can possess the property and all of its slaves, including the lovely, young Zoe.

From the get-go, “An Octoroon” smashes through the fourth wall, reminding us that theater, like race, is a construct. In the opening scene, Richards plays the role of BJJ, an African-American playwright who recounts conversations with his therapist about the pitfalls of doing a play about race in contemporary America – all the while smearing on white make-up on his face and donning a blonde wig. This is the first in a carousel of shifting racial identities. Actor Gil Kaufman starts out as the original playwright Boucicault (with an unfortunate inconsistent Irish accent), but soon paints his face red and becomes Wahnotee, a caricature of a drunk, ignorant Indian. Seth Crawford starts out in red face, but soon puts on black face and transforms into Pete, a loyal house slave and Uncle Tom figure.

Some of the acting in “An Octaroon” seems frenetic, which is the result of a few opening night flubs and the play’s slapstick edge. However, Richards is versatile and impressive in his multiple roles and actresses Candice Marie Singleton and Stephon Duncan are standouts as Minnie and Dido, female slaves who work in the house and often report the comings and goings of the main characters, performing the function of a Greek chorus.

The playwright ingeniously peppers the women’s private conversations with 21st– century humor and slang, creating yet another layer that reminds us the past is prologue to the present. The tempo and pacing of Singleton and Duncan’s repartee is spot on and drew laughter from the audience.

Some may find the intentional melodrama off-putting at first, but for those who are willing to suspend preconceived notions of what theater should be, “An Octoroon” is a powerful satire and a wild ride with some surprising turns.

“An Octoroon” presented by Area Stage Company runs through October 8, Thursday, Friday, and Saturdays at 7:30 p.m., Sundays at 5:00 p.m.