Upcoming dance season in Miami will offer adventure and risk 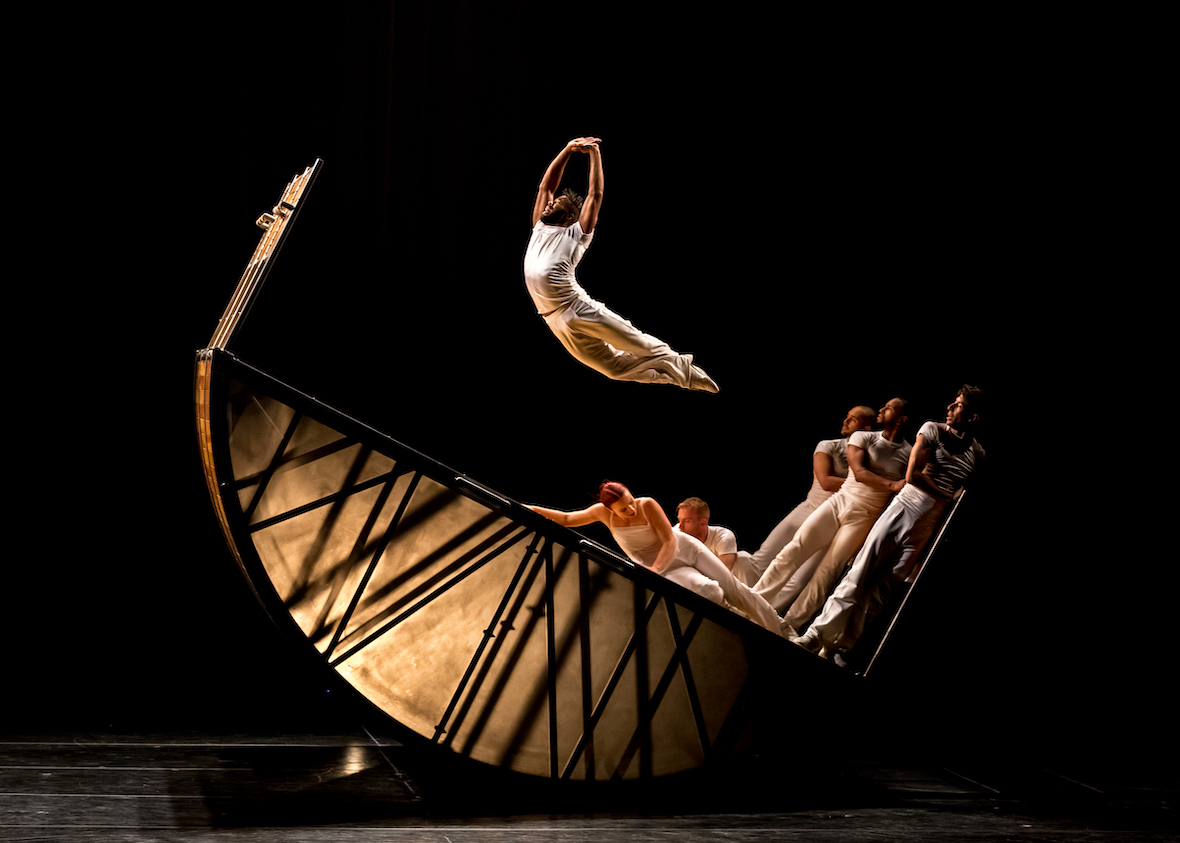 Has Miami become a national destination for dance? The 2019-2020 dance season puts South Florida on the map for the tops in flamenco, classical dance and the avant-garde. Here are 10 of the year’s must-see performances.

1. Los Angeles-based Diavolo presents “Architecture in Motion,” the company’s eye-popping slant on dance athleticism as urban landscapes crash around them. Think Cirque du Soleil meets the movie “Inception” with lots of split-second escapes — bring the teens. Oct. 12 at the Ziff Ballet Opera House at the Adrienne Arsht Center for the Performing Arts. 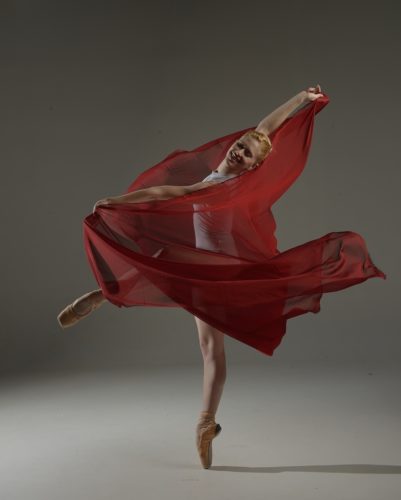 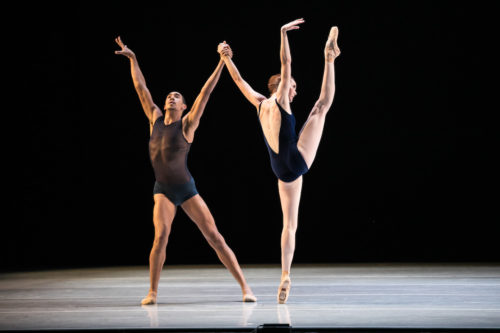 6. For more than a decade, February has meant Alvin Ailey American Dance Theater at the Arsht Center. This year, the company’s younger version — Ailey II, under the direction of Troy Powell — will demonstrate the company’s depth. Feb. 8 at the Knight Concert Hall. 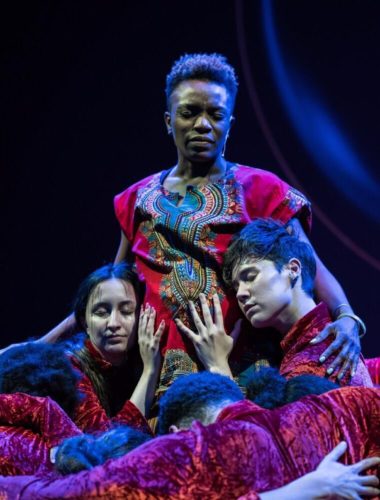 Lil Buck and Jon Boogz’s “Love Heals All Wounds” will play the Arsht Center in February. Photo courtesy of the artists. 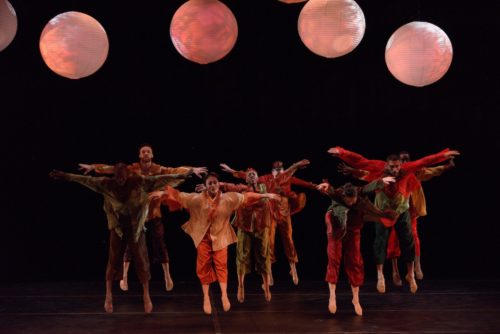 9. Astonishing audiences with its appetite for risk, Dance Now! Miami celebrates the centennial anniversary of the 19th Amendment with historic work from modern-dance founder Isadora Duncan and contributions from Italy’s Opus Ballet. March 21 at the Aventura Arts and Cultural Center.

10. Flamenco greats such as Miguel Poveda, Maria Pagés and Manuel Liñan will sweep audiences from the cantinas of Cadiz to the cutting edge of the avant-garde during the 13th annual Flamenco Festival Miami. Four programs will shift from the snap of red fabric and the traditional laments of la busqueda del duende to all-male dances that explode the categories of gender identity embedded in the flamenco tradition, March 21 and March 26-28 at the Arsht Center.