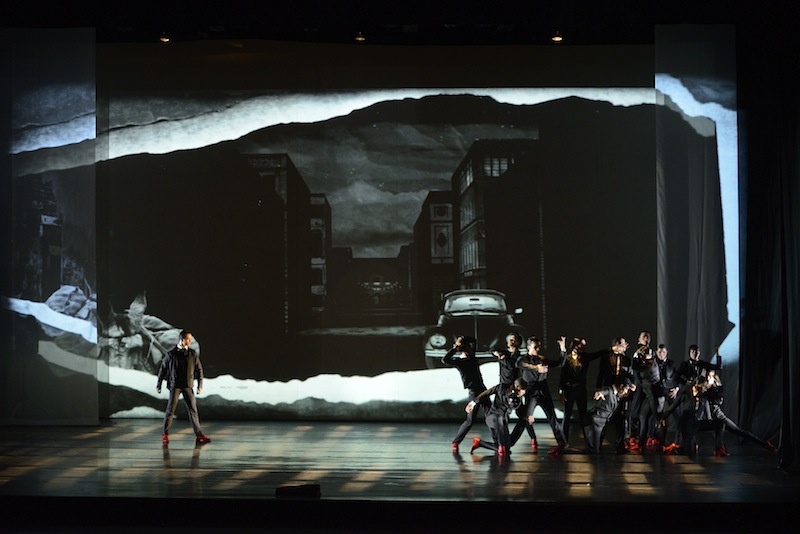 This September, the International Ballet Festival of Miami celebrates its 21st year. Companies from around the world will converge in Miami, giving local audiences a chance to see top-class ballet in many forms.

Organized by former ballet dancer Pedro Pablo Peña, the festival began in 1996. It has since evolved and expanded, attracting the attention of ballet companies from around the word. “Every year, companies send letters of interest in coming to our festival. This is a great privilege. The festival started with only three or four dance companies and now it’s a phenomenon.”

This year’s event runs for two weeks, with four nights of ballet performance plus a ballet master class, a series of dance films, celebrations of lifetime achievement in the field, and much more. “Some people think that ballet is for the elite,” Peña says. “But in Miami, there are a lot of people who appreciate ballet.”

The heart of the festival is the performance program, staging the full range of styles from contemporary to neo-classical to the famous pas-de-deux from history’s great ballets.

Program I, the most contemporary show, will be held on Saturday September 3 at the Colony Theater. Four companies perform works at the very edges of ballet—do not expect tutus for this event. Some companies, like the Ballet Nacional Chileno and the Compañia Dramo from Venezuela, straddle the line between dance and theater. And the Ballet Folklorico Antioquia from Colombia features both music and dance. The company dancers will be travelling and performing with a large ensemble of musicians.

Programs II and III are the International Young Medalists Performances, focused on young dancers from around the world who are rising to the top of their field and may well be the next generation of principal dancers. Watch for 15-year old Alexis Gonzales, who recently defected from Cuba with his family. He is rumored to be an outstanding talent, trained in the best of Cuban ballet technique at the Escuela Nacional de Ballet before his recent departure.

For fans of the iconic ballet classics, the evening of choice will be Program IV, the Étoiles Classical Grand Gala Performance at Miami-Dade County Auditorium on Saturday, September 10. For the Étoiles program, a long list of visiting companies have been invited to perform pas-de-deux from history’s best-loved ballets.

The same companies will appear the following night for Program V, the Festival Closing Gala of the Stars Performance at Miramar Cultural Center. This final performance is neo-classical in tone, showcasing ballet created in the more modern era.

The Saturday and Sunday performances are not galas in the sense of formal parties, but rather gatherings of companies displaying their artistry. It’s an opportunity to see ballet danced by performers from different cultures, traditions, and training. “Every year the audience can see different stars,” Peña says. “Some cultures are more strong, or more lyrical, or more conservative classical.”

About 13 different groups from 10 different countries are currently slated to dance on both nights. Of note is the Bay Area Houston Ballet Theater, directed by former principal dancer of the Cuban National Ballet, Lorna Feijoo. She, and her company dancers Estheysis Menendez and Javier Omar Morales, have a meaningful history with Peña and Miami—after they left Cuba in exile, they began their dance careers in the U.S. with Peña’s assistance. The ballet festival represents a triumphant return.