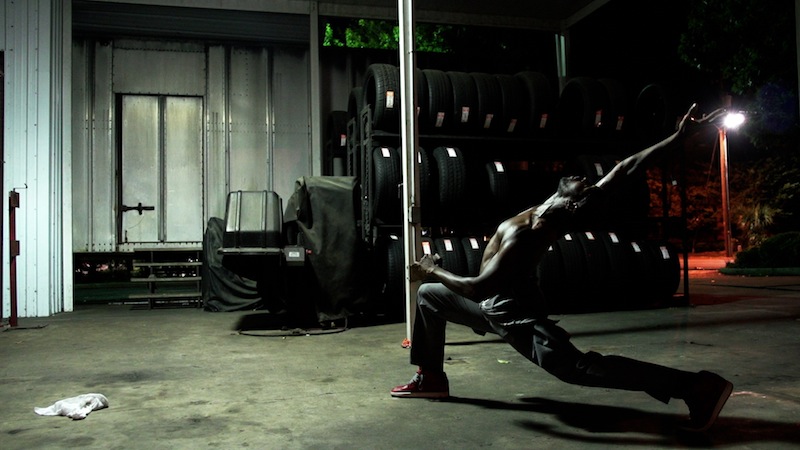 With the closing of Tigertail Productions last year, Miami lost one of its preeminent artistic champions. Under the direction of founder Mary Luft, Tigertail brought an endless parade of boundary-pushing artists and programs to Miami, exposing our local community to new ideas from creative communities around the world.

In the space of Tigertail’s absence, the job of bringing in outside voices must go to new visionaries. Thankfully though, at least one of the organization’s most recent creations, ScreenDance Miami, will continue.

ScreenDance Miami 2018 has been adopted by Miami Light Project, another vital Miami arts organization, and the festival continues under the direction of local choreographer Pioneer Winter. The five-day program highlights an opening night celebration at The Light Box at Goldman Warehouse on Thursday, January 18, with ScreenTalk and a reception following the films. Other screenings are at Soho Beach House on Friday, January 19, at 7:00 p.m. and the Perez Art Museum Miami on Saturday, January 20, from 12:00to 2:00 p.m.

Started five years ago as a collaboration between Tigertail and Netherlands-based Cinedans, ScreenDance presents movement-based work specifically created for the camera. Artists and choreographers are selected from around the world, and every year the ScreenDance program continues to garner more attention from filmmakers, choreographers and audiences.

ScreenDance emerged from the experimental atmosphere of the ‘60s and ‘70s as an artform in its own right. Even now, as video technology continues to evolve, the medium holds particular appeal for choreographers and performers seeking to expand their visual language beyond the stage. ScreenDance is more than just documentation of dance—the live presence of performers is lost, but the creative freedom offered by the camera seems infinite. Movement can be performed anywhere, at any time, and with effects that could never be used onstage.

The focus is usually on short films centered around dance. Sometimes “movement” is more loosely defined, and artists expand their creative freedoms to include animation of objects, movement through architectural space, or the choreography of the camera itself.

This year, you can catch a screening of Okwui Okpokwasili and Andrew Rossi’s Bronx Gothic, a full-length feature film—rare in the ScreenDance genre, along with Afro Promo #1 (Kinglady) by the incomparable choreographer Nora Chipaumire.

The 2018 program also includes a new Dutch short film collection drawn from partner festival Cinedans, screening at Soho Beach House. The following day, a series of programs present the ScreenDance Official Selections, including artists from Florida, and later in the day, films made abroad.

For the creative folks, ScreenDance also offers two free workshops. “In the Dark About Lighting?” considers lighting for stage versus lighting for the camera, an essential topic for those just starting to explore the possibilities of movement for film. And artist Gabri Christa leads “Creative Process: From Brain to Body to Screen,” an experiential workshop on the dance between performer and camera.

If you haven’t yet been seen to the ScreenDance festival, you are in for a mind-opening new way to see dance and movement — all programs promise to inspire. Note that each program screens only once, and tickets are limited.

In the Dark About Lighting? Led by Randy Valdes, director/cinematographer; The Light Box at Goldman Warehouse, 404 N.W. 26th St., Miami; Wednesday, January 17 from 6:00 to 8:00 p.m. Tickets: Free; rsvp at miamilightproject.com

Cuban Classical Ballet of Miami presents ‘An Even...

The white ballet is the perfect choreographic solution to represent the spirituality of romantic love.
Continue Reading