Sampling the Local Dance Community in One Swoop 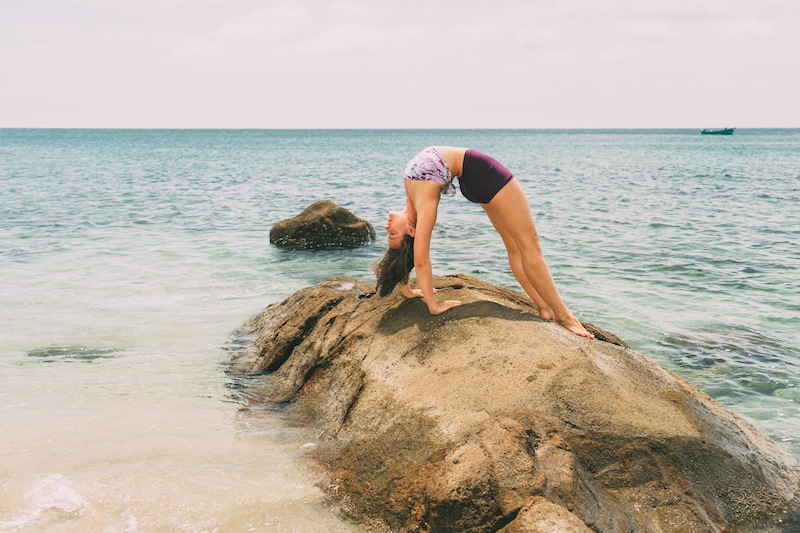 For the fourth year in a row, Dance Now! Miami fronted by Hannah Baumgarten and Diego Salterini will be presenting the Daniel Lewis Sampler. In partnership with Miami Dance Futures and Florida Dance Education Organization, Dance Now! puts on the annual showcase of local work as a snapshot of both newcomers and longstanding artistic efforts.

We recently spoke with Baumgarten to learn about this year’s program, and what we can look forward to seeing onstage.

What is the idea behind the Daniel Lewis Sampler?

The idea is that this is a season preview. All these groups, these choreographers, are presenting work throughout the year. If you’re an audience member that loves dance and you want to know what’s going on out there and what the companies are looking like, this is the perfect opportunity. This is a really rare chance to see 10 companies, and all of these companies are active throughout the year and will be presenting work. And then you can follow them, you can go see their shows in December, in February, in June.

What types of companies are typically featured?

The sampler is a platform for established companies and choreographers. We’re talking about at least three years of creating work on themselves or other professional dancers. So it’s not an emerging choreographer’s forum. We’ve had in the course of the past four years, probably 25 or 30 different companies. We try to bring people who have not performed ever, or did not perform in the last season. And considering that the entire first half of the show, the first act, is all people who have never participated in the sampler before, that is an indication that there is a growing group of established arts organizations.

Which newcomers will be presenting work?

Atma Yoga Dance is Colleen Farnum’s company. Three years ago she started her yoga dance company and this year they’re performing. We also have Bridgete Cormier. Bridget is a graduate of New World, and her company is called BC Dance Company. She has been working steadily on a small troupe of dancers, and in this case she’s going to be presenting a solo. And Hattie Mae Williams, whose company is The Tattooed Ballerinas. She is presenting a solo to a historical spoken word text by a black feminist. It does have some adult material, adult themes, but I’m very much looking forward to seeing how that develops because she has some social context there.

Tell us about the origins of the sampler showcase.

This is the fourth year for the revival of the festival. Daniel Lewis had been doing something called the Modern Dance Sampler and he ran that for about 11 years. The irony is that Diego and I both were dancing many years ago with both [local contemporary companies] Karen Peterson and Momentum. And we got the company schedules, and we had a conflict of dates. We were very worried because we had commitments with both companies.

And then what we found out was that both companies were performing for the sampler. So we had no conflict. It was a really eye-opening experience for us, because it was one of the first times that we as dancers were sort of brought into an arena where all the other companies were there performing. There really is no other moment like this in our season as artists. There are really no other opportunities for all the established companies to get together and perform.

What is behind the name, the Daniel Lewis Sampler?

Daniel Lewis was the founding dean of dance at New World School of the Arts. He came out of New York, and Julliard, and the Limon dance company, and he founded the New World School of the Arts dance program. He also did a lot to create different initiatives in the community — we’re talking about 30 years ago — one of which was the Modern Dance Sampler. So he’s kind of the granddaddy, one of the major players of the dance community. Of course he’s also internationally renowned in his own right. But in this particular instance, we named the event after him because he was the first person that came up with this idea and he ran it for such a long time.