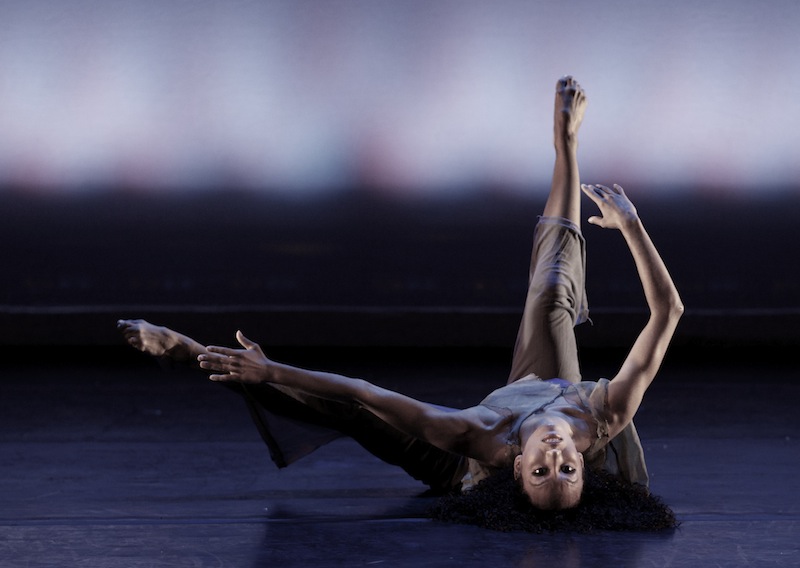 As a dance critic, I often wonder what it is, exactly, that makes a performance worth watching. What causes the audience to vibrate with excitement? What keeps us in our chairs for two hours or raises us to a standing ovation? Actually, the question is easier to answer in the absence of that indescribable thing. This was unfortunately the case with Augusto Soledade’s recent production, Da-Da.

At the Aventura Arts & Culture Center on April 4 and 5, Da-Da premiered, alongside a 2010 work entitled Kayala. And on the stage that weekend, something was missing.

As a choreographer, Soledade has immense potential. His previous works, including Cordel and Mistura Fina, revealed a creative mind on the verge of something genuinely exciting. He has actively explored the spaces between his African-influenced Brazilian heritage, the traditions of Latin American dance, and the 20th century vocabularies that might be called contemporary dance. The promise offered by his previous works have earned him critical acclaim as well as the support of the Miami community. Yet in Da-Da, the life has been squeezed out of such vibrant questions, leaving us with only a husk. In both pieces, the dancers’ movements were generic and repetitive. And while Kayala had a little more funk to it, both felt relatively lifeless, especially in comparison to Soledade’s previous projects. Beyond the dancers’ fantastic athleticism, there was little to grab onto.

The question is, why would such a talented choreographer produce something so bland? Soledade may be overly wedded to a limited definition of contemporary dance. He has often adamantly stated that his work is not folklore, and that he does not seek to reproduce traditional dance. Da-Da was explicitly labeled as “a contemporary dance” on the cover of the program. Yet contemporary culture is often marked by an outward-facing curiosity, and lines between cultural forms are continually in flux. This is particularly true in Miami, where cultures cross and merge at every level, from the sounds on the street to exhibitions in large cultural institutions.

The best of contemporary dance actually reflects the questions and challenges of contemporary life, and the worst is stuck in some version of 20th-century American modern dance. Da-Da unfortunately leans towards the latter. The idea of the headlining choreography, also titled Da-Da, was conceptually expansive and curious. Soledade described his creative process for this piece as an outsider’s look at flamenco dance and music. But the contemporary box into which it was shoved stripped away all of the qualities that make dance fun to watch.

Whether he continues to explore the potential of contemporary dance, turns back to embrace his native Brazilian culture more directly, or continues in a new direction yet again, Soledade has a responsibility to dig deeper than he did with Da-Da. He has positioned himself as a leader of the Miami dance community through his newly formed Miami Dance Mecca Project. And the raw materials are here to realize his goal: funding, space, an expanding audience, and a distinctive and ever-changing cultural mix. Yet, if Miami is to grow as a center of dance choreography and performance, local artists like Soledade must continue to step up, to innovate rather than imitate. He certainly has the talent to do so.