Prepare to be surprised with Jérôme Bel’s ‘Company, company’ at ICA Miami 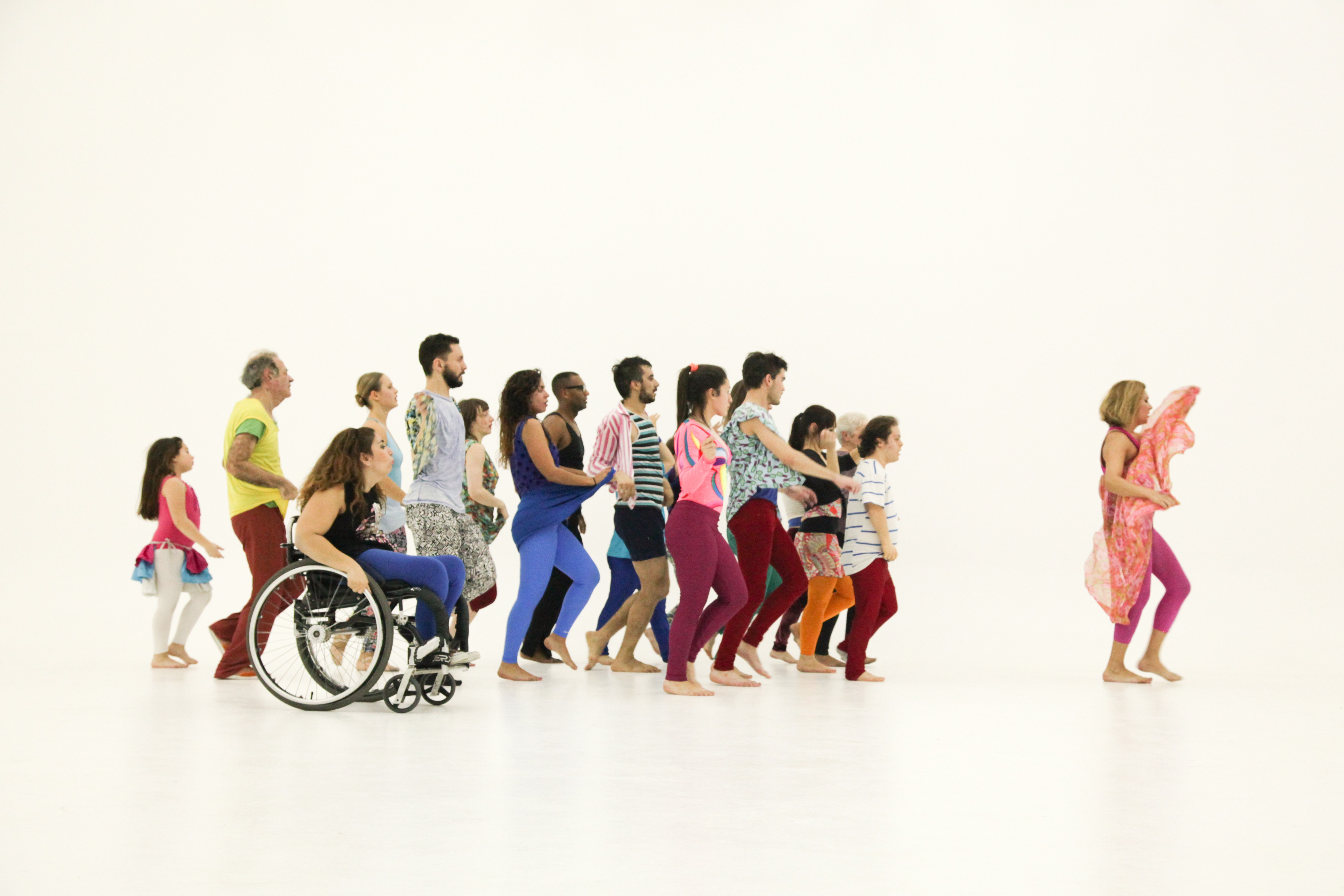 If you’ve ever sat in a theater watching a dance performance and thought, “I’ve seen this before,” a production by Jérôme Bel might cure your artistic ennui.

The renowned French dancer and choreographer – whose works have been performed in collaboration with esteemed institutions such as the Opera National de Paris, the Theatro Municipal do Rio de Janeiro, and New York’s Museum of Modern Art – aspires to challenge both his dancers and viewers with a fresh, ever-changing approach to the art form.

“I want to offer new ways,” Bel says. “I hate tradition when they alienate bodies and mind. My aim is to use dance in order to emancipate the dancers, but also the audience.”

Bel makes his South Florida debut from Feb. 27-29 at the Institute of Contemporary Art Miami (ICA Miami) with his new work, “Company, Company,” which imagines choreography as a “flexible framework.” In other words, if you think you know what will unfold onstage, prepare to be surprised.

“In the contemporary arts field, the audience shouldn’t expect anything,” Bel says. “That’s the ‘contract’ it requires. As a spectator myself, I like contemporary arts because I don’t know what I will watch, experience. As a choreographer, I try to produce a performance that the audience has never experienced. ‘Company, Company’ doesn’t look like anything you have seen already.”

The work features a cast of locals, both professional and amateur, with vastly different backgrounds, body types and skill levels, and it aims to celebrate the joy of expression while downplaying judgment.

“I realized that professional dancers are very standardized, their bodies, their way to dance,” Bel says. “I thought that I could think about different bodies. And I found many different ones who were dancing in so many different ways that I have decided to show the diversities of dancing. That is why this performance gathers very different bodies, cultures, ages, ethnicities.”

It’s a bold statement, and a refreshing break from tradition. 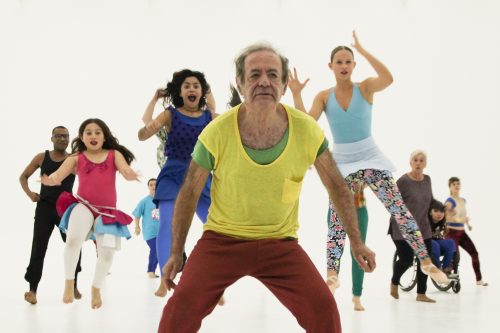 “I think it articulates the complex balance between community and diversity, group and singularity – how to be together, keeping the singularity of each individual,” he says. “Usually, dance produces community and ensemble through the uniformization of the dancers. I think this policy is not relevant anymore. Some dance companies sometimes make things [seem] like an army.”

“Company, Company” has been performed all over the world, and while it remains constant conceptually, its players change from city to city.

“The cast is local for ecological reasons,” says Bel, who answers, “to save the world,” when asked to sum up his artistic mission. “I didn’t want to put performers on planes anymore. I was thinking local to reduce the carbon footprint of the performance.

“People are hired in every city and, of course, they produce a totally different show from one cast to another, from one city to another. And each cast is closer, then, to the culture of the audience. The cast represents the audience, more or less.”

Bel is one of a handful of choreographers, mostly French, who have been linked to the “non-dance” movement of the early ’90s, which has been described as approaching performance art. He vehemently rejects this affiliation, however.

“I don’t use this term,” he says. “[A reporter] from ‘Le Monde’ wrote this once, and then I [was] stamped with this term, which is ridiculous. I push forward the dance, but I am not against dance. And especially not with this production, ‘Company, Company.’ It is a total misunderstanding of my work.”

Bel’s unique style is a perfect fit with ICA Miami, which strives to be “a platform for the exchange of art and ideas in the broadest possible sense,” according to its associate curator, Stephanie Seidel.

“I think Jérôme Bel is an extremely important example of a choreographer who bridges the world of dance with the world of visual artists,” she says. “We really feel that his interdisciplinary approach to dance is something that is really relevant and also is something that we really value. I had seen his work personally in dOCUMENTA (13) in 2012 [in Kassel, Germany], which is one of the most important art exhibitions, so it’s a real honor to be able to bring him here to Miami.”

What: “Company, Company,” by Jérôme Bel