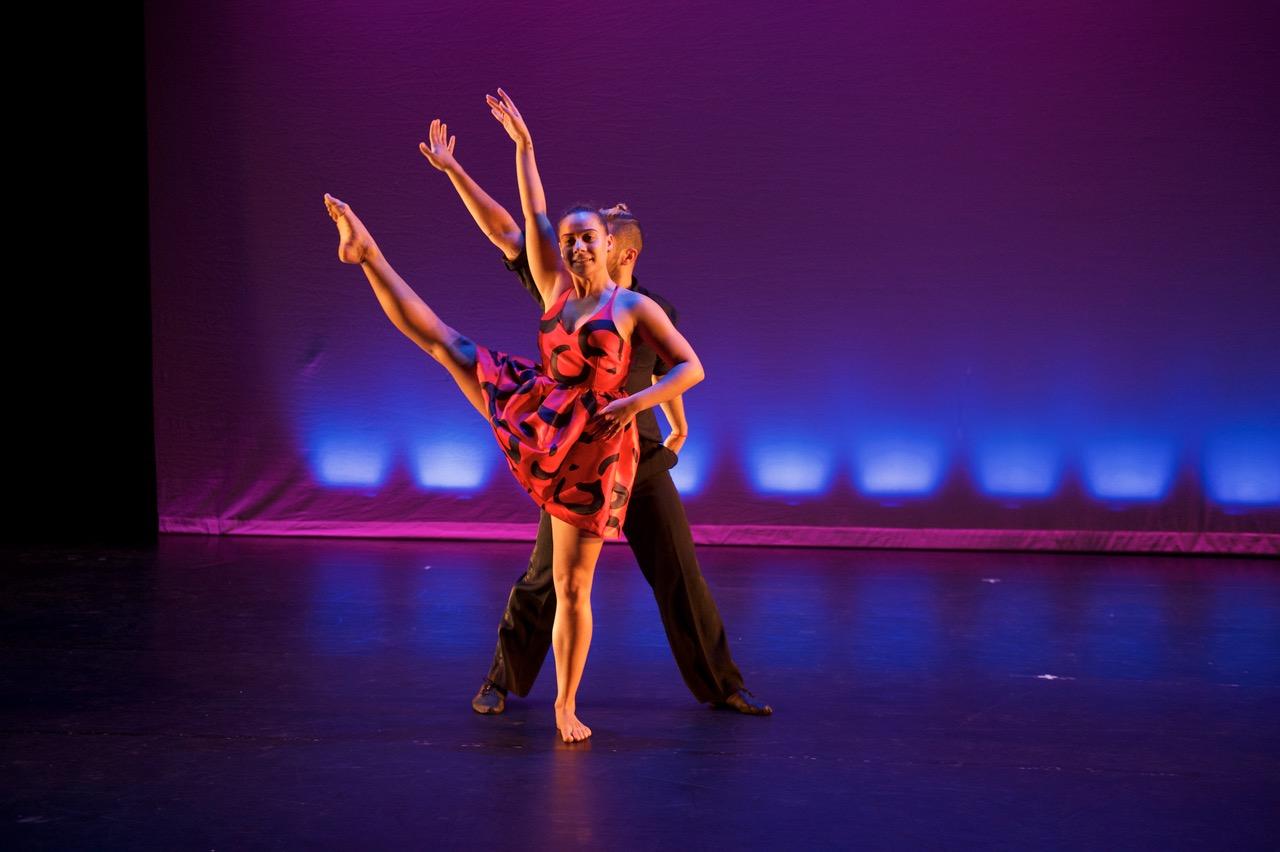 When the Peter London Global Dance Company takes to the stage this Saturday, it joins a strong global momentum striving for gender parity. As part of the program, Contemporary Dance Heat Wave, it’s presenting “Women for Woman Dances,” a series of solo pieces choreographed and performed by women to music composed by women whose compositions were often not allowed to be produced because of the prevailing attitude of the times.

Peter London, founder and artistic director of the company, has an extensive history of working with women choreographers who were forerunners in the fight for equality. He was a member of the Martha Graham Dance Company. Graham was a pioneer in the field of Modern dance and her work often focused on the human experience. “Martha Graham was a suffragist and feminist in that her work represented the struggle for freedom,” explains London.

For “Women for Women Dances,” each dancer/choreographer was asked by London to choose a female composer that highlights the struggle for women’s rights and the “freedom to be free and equal  — to produce and create like anyone else,” says London. The result is a rich array of composers whose ability to create were often curtailed by society. They include Oumou Sangare, Undine Smith Moore and Fanny Mendelssohn. Sangare, a Grammy award-winning Malian Wassoulou musician has been referred to as the “ The Songbird of Wassoulou.”

Sangare began singing in the streets to help her single mother. “I wanted to take her composition and embody her and what she was speaking from and what the African drums brings to the body,” says Sydney Rabin, the dancer/ choreographer of Mogoya. She describes the work as a combination of African and contemporary movements. “With everything going on in the world, I really appreciate the fact that something is being said about something as simple as women for women. Women can use each other as inspiration and use each other’s strength …very important especially with everything going on right now.”

Smith Moore was a notable and prolific African-American composer of the 20th century. She wrote more than one hundred compositions but only about 26 were published in her lifetime. Her music was inspired by African-American spirituals and folk music. Chelsea Reeves, the choreographer and performer of A Man’s World, used the music as a collaboration for her piece by getting to the core of the music.

Mendelssohn, during her lifetime, was overshadowed by her brother Felix Mendelssohn.  Mendelssohn was a composer in her own right who wrote over 460 pieces of music, a number of which were published under her brother’s name. Mendelssohn was limited by the restriction placed on women at the time. “Women still found a way to do the things they were good at and made them happy,” says Iwalani Martin, whose piece, Overcame, is set to Mendelssohn Overture in C Major. “I was trying to match the dynamics of the music to the movements… I like to push the human body and find movements that are not routine,” explains Martin.

Break the Wall is choreographed and performed by Alejandra Martinez to music by Louise Farrenc, a French composer. Dancer and choreographer Kashia Kancy chose music by Nina Simone for her piece Black Bird. Simone was a singer and songwriter, and also an activist in the Civil Rights Movement.

“With ‘Women for Women,’ the company is honoring women who came before and paved the way for us to have our own space by using the creativity of one woman to find our own creativity and feel inspired,” adds Martin.

“I really believe that through dance and through these solos the company has created, that we can reach that further place artistically to say something about the woman to women concept and how strong it is,” says Rabin.

London says the program is a showcase performance closing out the summer and opening the fall season in Miami. London is also presenting Stand, which deals with the earthquake that devastated Haiti in 2010. The dance is based on ”women in camps trying to survive; with wars around the world that have left lots of women in refugee camps struggling to survive and be safe,’ explains London.

“The evening is mostly danced and choreographed by women,” says London. “’Women for Women Dances’ is in celebration of women and will be repeated at the International Women’s Forum being held in Miami from October 24 – 26. It is very much in line with the many women movements occurring around the world today.”