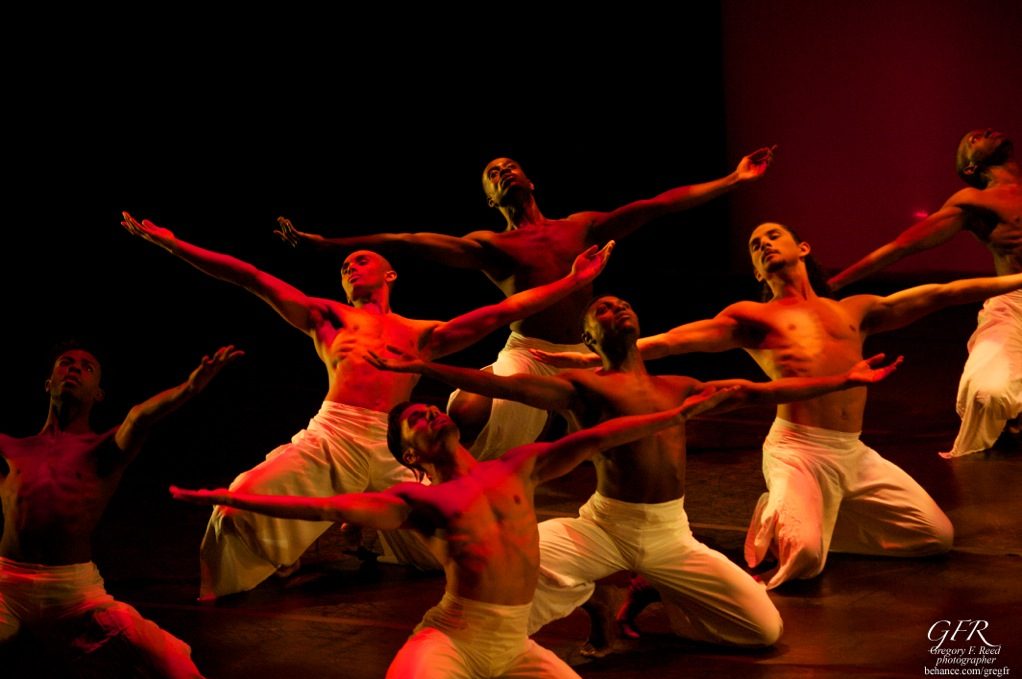 The room buzzed with activity as members of the Peter London Global Dance Company spent time preparing for “Crossing,” which will be performed Dec. 27-29 at the Adrienne Arsht Center for the Performing Arts of Miami-Dade County.

Founder and Artistic Director Peter London uses local dancers combined with dancers originally from Miami who are now working professionally in places such as New York City. The returning dancers choreograph as well as participate in the performances. Rehearsals  in Miami are especially valuable. The logistics of organizing rehearsals with dancers in a variety of other cities can be difficult. Much of the prep work is done with video, with steps being learned, choreography created and shared and then watched.

“Many of the artists are dancing with other companies,” London said. “They’re able to come home and share their talents with their families and their teachers. The community gets to see them … It’s like a gift to the community.”

During rehearsals recently, in the studio at the African Heritage Cultural Arts Center in Miami, four small groups – 13 dancers in all – got to work. One group was made up of women, another of men, and two were mixed groups. There also were young boys from the Art Center participating, just as absorbed in the rehearsal process as the adults were. As they watched the older dancers with intense fascination, it was clear to see the youngsters are serious about dance and want to do it well.

London moved from group to group, giving notes, counting phrases and, occasionally, demonstrating the energy and range that he wants to pull from the dancers. His movement was massive, and he easily enveloped the space as he moved. It was a focused, working room.

“It’s Miami, there’s lots of big water,” London said, prompting the dancers with a laugh. “Get your back into it. It must mean something.”

The group of men wore colorful African harem pants that billowed as they rehearsed “Black Men Stories,” one of London’s world premieres. The piece honors the vision of men who have tried to move this country forward, including Dr. Martin Luther King Jr., Malcolm X and Abraham Lincoln. All of the male dancers will be in the work, including the young men.

Going through a sequence, London broke down each move and had the dancers repeat the steps over and over, searching for a larger body movement range while maintaining formations. The steps got increasingly better.

“Here, we’re giving thanks to our ancestors,” London said, as the dancers kneeled and shook their shoulders.  “It’s the use of energy and dynamics.”

“Wings,” choreographed by London and company, will showcase the women. It features medieval music composed in the 12th century by Hildegard von Bingen, who eventually became known as Saint Hildegard.

“Since we’re celebrating women – the writers and composers – I started a women’s voices series, and this is one of the installments,” London said. “Von Bingen was a consultant to kings and popes. I think she was put in a convent at the early age of 14, and she became this phenomenally inspired composer. She used to hear the voices of God and would transcribe that to music.”

“[In Trinidad], I grew up with all the deities. There was a type of celebration pulling different energies from the universe to assist people with their daily life, paying respect and celebrating their ancestors,” London said. “I can remember when one woman in her 70s or 80s became possessed and got up to dance. They put a huge ram on her back and she danced with the ram on her back. I couldn’t do that! ‘Yoruba’ is that kind of energy.”