Peter London Global Dance Co. Finds Reasons to Celebrate in ‘Touch and Rain on Me’ 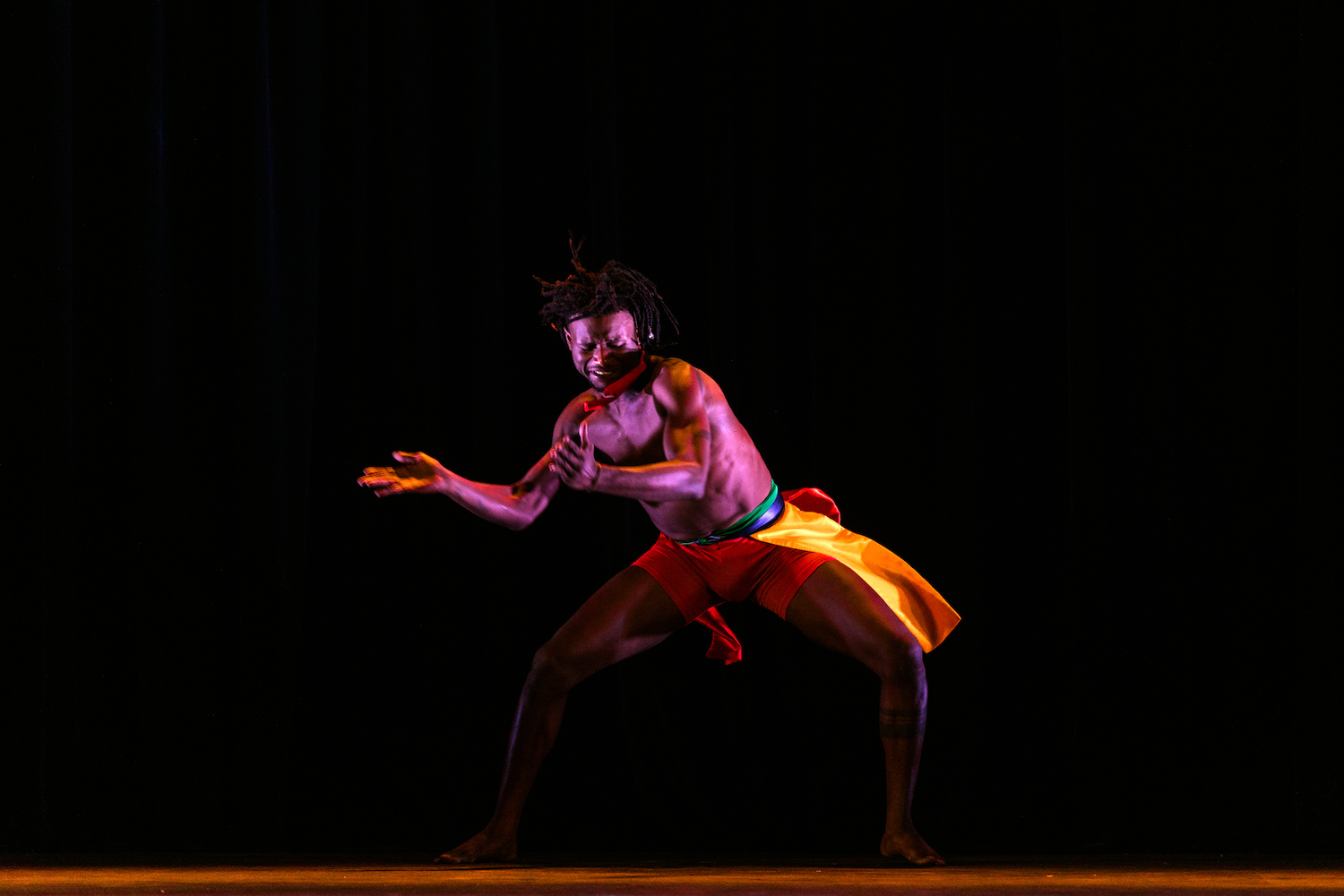 UPDATE: “Due to a breakthrough Covid-19 case, Peter London Global Dance Company: Touch & Rain On Me has been canceled for the remaining performances tonight December 30 and tomorrow December 31, 2021. The health and safety of everyone is of paramount importance.”

Homelessness, domestic abuse, loss of employment, intimacy and joyful activities – the list of the pandemic’s impacts goes on.

In its 11th season, the Peter London Global Dance Company tackles these pandemic consequences and still locates reasons to celebrate closing out 2021 in its newest program “Touch and Rain on Me,” at the Arsht Center’s Carnival Studio Theater.

Peter London – PLDGC Artistic Director and New World School of the Arts Professor of Dance — drew inspiration for the December program from the social consequences he saw unfolding around him during the Spring.

“We knew that homelessness was increasing across the country, and we saw what was happening in California and South Florida,” said London. “The pandemic then hit and people were being evicted. I found myself asking how would they even get clean water?”

Questions like this one prompted him to head to the beach where he created the solo — “The Streets” – danced by PLGDC dancer, Terrence Pride. London used found objects as props for the piece.

“A water bottle I found on the road became a face and that became his lady friend who kept him [Pride] company through the day and night,” explained London. “Being homeless you really have to innovate to survive.”

Incidents of domestic violence also spiked during the lockdown with so many people confined at home. London translated this violence some couples experienced into his second duet, “Touch Me One Last Time” – danced by Eden Collier and Rafael Del Vizo and set to the mellifluous lyrics of Billie Holiday’s, “Don’t Explain,” known for her share of relationships with abusive men. 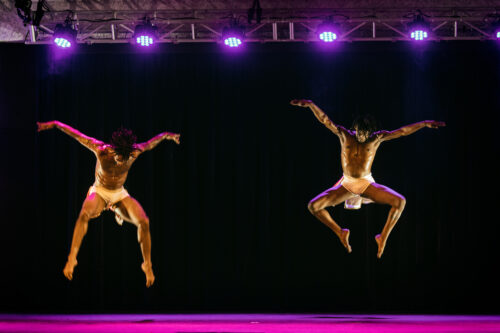 “I originally created the dance and filmed it on a sidewalk between 73rd and 54th street walled in by hedges on either side and a hotel wall on another. The space is tight. The man and woman are forced into this tight space and having an argument,” said London. “He acts violently towards her but is also remorseful and loving at the same time.”

For London, human beings naturally thrive off the sensation of touch, but the pandemic made that dangerous.

“The whole idea of touch became something like a death sentence,” added London. “In situations of domestic abuse touch can cause death, and even if you escape you are out on the street.”

London carried this idea of the dangers of touch further in the duet, “Journey to Tea”. In the work London examines how the pandemic shaped the death experience for many families.

“We could only press our hands against the glass when our grandmothers and loved ones were dying,” continued London. “We sometimes only heard them for the last time on the phone. That was happening all over the place. The parents would bring their grandchildren to put their fingers against the glass.”

“She (Pedraza) does a wonderful rippling movement with her arms, like steam arising from the teapot,” explained London. “The two never actually touch one another no matter how close they get because there is that glass which separates them. We see tenderness and we see the frustration and tension of not being able to have an intimate relationship.”

The challenges of the pandemic persuaded London to create his dances both for live performance and film. “Back in May there was no guarantee there would be live performance at all. I thought, ‘If that happens when December comes I will have it and present it as a film.’”

For this London turned to Miami videographer and filmmaker, Carlos Ochoa. “Carlos put together a wonderful crew who were amazed and excited and dedicated and they were so glad to do what they do again.”

The pandemic’s ongoing power to generate uncertainties from one week to the next London captured in, “Urban Serengeti,” which ends the program.

“From week to week we don’t know what’s going to happen. We are living in an urban Serengeti with lots of loss of life, and we had to be alert just like the animals out on the Serengeti.” 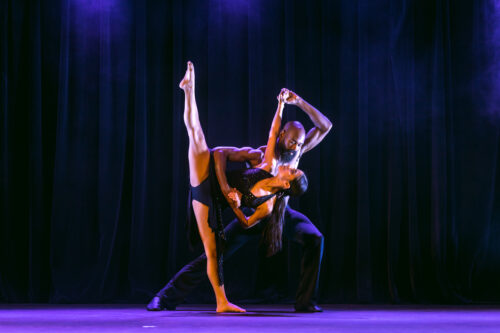 For London it was important the December program end on a joyful note. “Bacchanal Tuesday celebrates the closing of Carnival when all the bands play and thousands are in the streets. It is about getting back to life and a new year with new energy.”

However, for London, the December program also represents a homecoming and family reunion due to the presence of former students among the dancers.

“Brooke Logan – a local dancer who has assisted Jamal Roberts, Artistic Director of Alvin Ailey — has created a new piece for this program, “The Missing Link,”” said London. “I’ve taught her since she was 9 years old as well as Justin and Evan Rapaport who will also perform. Justin recently won the Danish Dance Theater Award at the 14th Copenhagen International Choreography Competition.”

“They are my kids and they always come home to perform with us every year. The families come to the show and the performance ends up a family reunion. PLGDC is a Miami oasis for our young artists who go away but who have a place to come back and share their art.”

WHAT: Peter London Global Dance Company’s “Touch and Rain on Me”
WHERE: The Carnival Studio Theater of the Adrienne Arsht Center of the Performing Arts (1300 Biscayne Boulevard, Miami, FL 33132).
WHEN: December 28-30 at 7:30pm and December 31st at 4pm.
TICKETS: Tickets for TOUCH and RAIN ON ME are $44 and $53 and may be purchased at the Adrienne Arsht Center box office by calling (305) 949-6722, or online at arshtcenter.org.