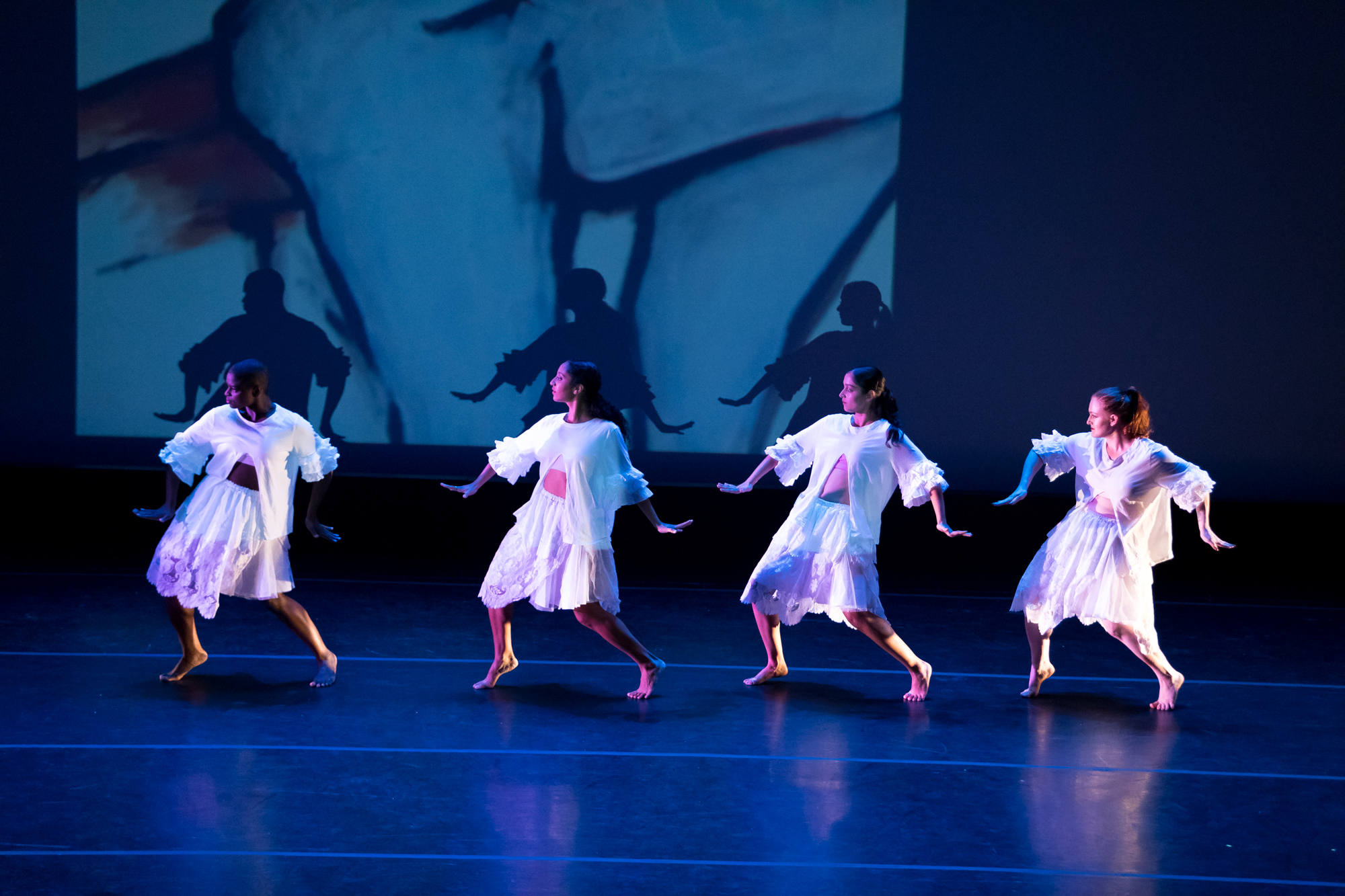 Peter London’s new program, presented Friday through Sunday night at the Adrienne Arsht Center, is a celebration of women who have experienced personal and professional hardships to have a career in the arts. London was a member of the Martha Graham Dance Company  and witnessed firsthand how hard she struggled for her voice to be heard in the modern dance movement. Even though women were at the forefront of the movement, they were often not taken seriously in the theater world. Jump forward to the present and London  says he has “a desire to create more equal opportunities for young women to have a voice in the choreographic scene, especially here in Miami.”

London says he is influenced by the women’s resistance movement, both in the present and in the past. Martha Graham was but one of many women pioneers who had to go to great lengths to practice their chosen art form. He adds that he wants to create an opportunity for the next millennium of young women, standing on the shoulders of those who paved the way, to keep the fight going.

Women Voices is a powerful collection of works choreographed by women in a year which saw the growth of the #MeTooMovement. Sharron Lynn Williams, formerly with Alvin Ailey II and The Lion King will perform a moving solo work. Company member Kashia Kancey’s new piece is inspired by the lives of Harriet Tubman, Sojourner Truth, and Rosa Parks. South Florida’s choreographer and dancer Jacqueline Bulnes, a former member of the Martha Graham Dance Company and now member of the Limon Dance Company, is presenting a piece, as is Melissa Fernandez of Ballet Hispanico, NYC.

Part of Women’s Voices was first presented at the Coral Gables Museum and at the Women’s International Forum; it will culminate at the Adrienne Arsht Center. Also on the program are works by men celebrating the women in their lives or the women who inspired them. Jamar Roberts, from the Alvin Ailey Dance Company created a duet to be danced by Martha Graham principal dancer Lloyd Knight and company dancer Leon Cobb. Gentry Isaiah George, Zest Collective founding Artistic Director and former artist with Dance Theater of Harlem, is choreographing a trio for the men of the company.

London himself is presenting two pieces: Resistance and Blood Sanctuary. Resistance is a piece on the pushback against voter repression. It is set to a traditional African-American folk song, “Ain’t Nobody Gonna Turn Me Around.” London says it’s a way of contributing to the voter’s resistance occurring across the country.

Blood Sanctuary was developed out of the massacre which happened recently in the temple in Pittsburgh and other places. London, who teaches at New World School of the Arts, realized it could have happened to any of his students or one of his former teachers, many of whom were Jewish. “All of those wonderful women could have been in the temple.”

“I hope women will bring their daughters — bring young girls out to be inspired. Women are not giving up but moving forward,” says London. The program is a powerful ending to a milestone year for women.