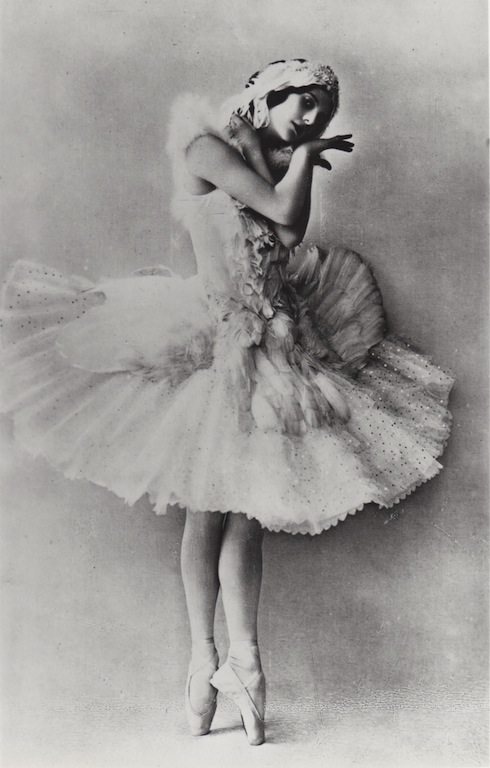 Art and politics, beauty without borders and international intrigue — these polarities have sent crackles through the careers of both Russian emigrés in a bygone era and the Cubans on stage at Miami-Dade County Auditorium last Sunday, June 15. The freshest batch of arrivals continue to cite limited opportunities for advancement and a lack of innovative choreography as reasons for leaving their island. Ironically, some of the repertory on their first show as free agents couldn’t hide its expiration date. Still, their budding talent and enthusiasm took precedence despite the distractions of media attention and barely a week’s rehearsal.

These dancers fared best with the well-crafted fun of commedia dell’arte characters. In Carnavale, as a mischievously pert Columbine, Monica Gómez had plenty of game flirting with her suitors: Ballet San Jose’s Ihosvany Rodríguez, who immigrated here from Cuba three years ago, and Peruvian-born Kelvin Rabines. Yaíma Méndez, Raisel Cruz, and Ignacio Galíndez — all  among the newly-arrived — joined in the revelry of four couples. This 1910 ballet, like most on the program, was staged by Eriberto Jiménez following Michel Fokine’s choreography. Similarly inspired, The Fairy Doll gathered Liset Santander, Oscar Sánchez, and Ariel Soto for a frivolous romp that nonetheless let these still-adapting performers show off really serious technique. In Cleopatra, a melodramatic vehicle creakier than the chariot that transported the Egyptian queen, Méndez managed to move with dignified projection.

Others on the program stayed more or less true to period modalities, from exoticism (Sorgalim Villaurrutia and Edward González in Scheherazade; Susan Bello and Rabines in Firebird) to cosmopolitan chic (Abbey Kay in Les Biches). The sinewy Edward González stood out in the contemplations of Narcissus. And, as a further display of dance plasticity, Brazilian-born Vitor Luiz emphasized dreaminess over the feral in L’après-midi d’un faune.

The most recent generation of Cuban ballet dancers would do well to look toward Feijóo as the gold standard for an exile’s success. She is the type of ballerina who can make faded postcard images seem as vibrant as a just-unveiled fresco, and this magic worked on the somnolent progressions and mannered poses of Les Sylphides. A flutter at her feet, a gentle tilt of her head, and who wouldn’t believe in fairies?  Luiz — Feijóo’s husband and fellow principal at San Francisco Ballet — partnered her yearningly, his lifts bringing this sylph closer to the moon’s kiss. Buoyant on Chopin’s music, Susan Bello and Ashley Sirio complemented the couple with verve.

As another creature of wistful fantasy, Feijóo gave wing to The Dying Swan. Each ripple of her arms, a sentimental discourse from wrists to shoulder blades, amplified the lament in Saint Saëns famous score. This conceit, which plasters imaginary feathers on femininity — the bird-girl most fetching at her demise — has become prime stuff for parody (see Les Ballets Trockadero de Monte Carlo). Yet Feijóo reclaimed its authenticity. The more for us to mourn, she made the swan our kindred spirit; the more for us to take heart, she offered her art as salve if not salvation. Now that was good news beyond any headline.