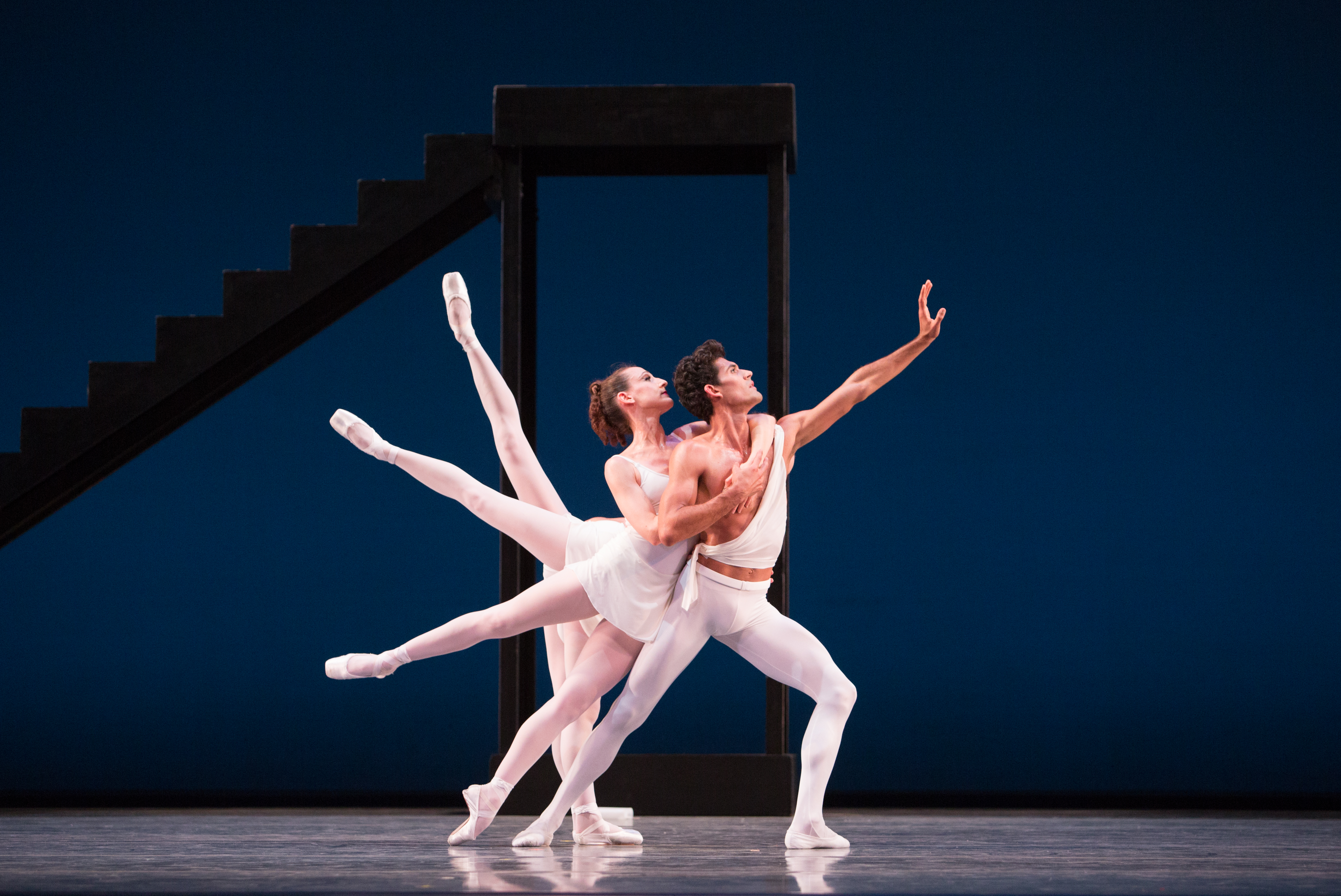 If only one titan, Atlas, could support the Earth on his shoulders, for two together would even the sky be the limit?

The 20th century experienced just that when choreographer George Balanchine and composer and pianist Igor Stravinsky collaborated in Paris and Washington, D.C., in 1928 on their ground-shifting ballet, “Apollo.” Their artistic partnership shifted the tectonics of both classical dance and music.

In a tribute to the composer and choreographer’s artistic union, New World Symphony musicians have teamed up with Miami City Ballet dancers for “Stravinsky and Balanchine: A Monumental Collaboration,” to be presented at Miami Beach’s New World Center at 7:30 p.m. Jan. 31 and Feb. 1. The program features “Apollo” with two other Balanchine ballets: “Circus Polka: For a Young Elephant” and “Stravinsky Violin Concerto.”

For New World Symphony’s artistic director and co-founder, Michael Tilson Thomas (who will conduct the performances), the seeds of the event were sown decades back.

“It was in the late 1980s that I first wandered over from the Lincoln Theatre, which was then the home of the New World Symphony, to the storefront on Lincoln Road that was then the home of the Miami City Ballet. Since then, I dreamed of uniting the brilliant young musicians of the New World Symphony with the extraordinary dancers in the Miami City Ballet,” he said in a statement.

The organizations have worked together before, but the opportunity to produce a full-length  Balanchine/Stravinsky program together was the result of both good timing and the personal connections that Thomas and Miami City Ballet’s artistic director, Lourdes Lopez, had to Stravinsky and Balanchine, respectively. 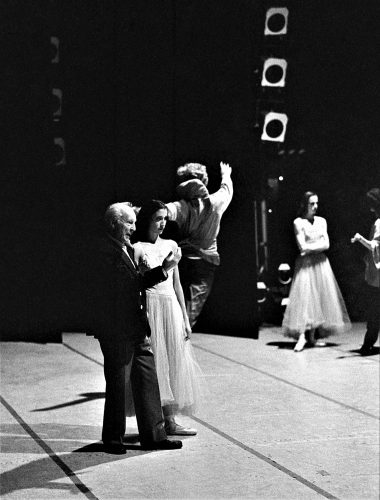 “Lourdes Lopez was a student of Balanchine, [Michael Tilson Thomas] worked and studied with Stravinsky – we could think of no better collaboration for our 21st century institutions and audiences,” said the New World Symphony’s president and CEO, Howard Herring, in an email.

New World Symphony already had a Stravinsky festival programmed for its 2020 lineup, so when Thomas approach Lopez with the idea of doing a full-length program, she found it an attractive fit with the company’s recent programming.

“They were hoping for ‘Symphony in 3 Movements,’ but it would not have fit in the NWS space. However, ‘Apollo’ we had just done last season and ‘Violin Concerto,’ this season,” she said by email.

The joint venture presented practical challenges, and its own set of firsts, said Lopez.

In another first, New World Symphony’s Wallcast will project both the music and dance to the audience out in nearby SoundScape Park, 400 17th St. Wallcast seating is free.

The symphony’s simulcasts of concerts have become a preferred way to pass an evening for many South Florida music lovers. However, ballet simulcasts are something new to the area.

For Lopez, meeting the challenges of live-streaming ballet was “about bringing the level of dance and music that both these institutions are noted for to our communities and showing them what Miami is capable of.” 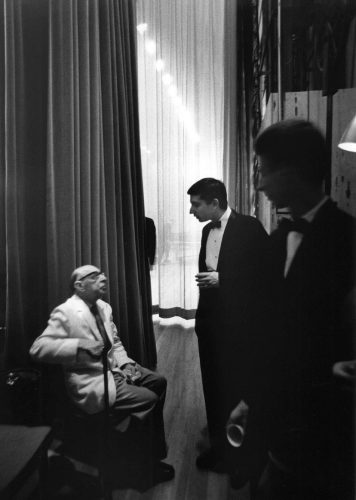 The Wallcasts allow park audiences an intimacy with the performers that competes with even theater in the round for full immersion, Herring added.

“For an audience member, the traditional perspective is one-directional. Each New World Symphony Wallcast features more than 700 individual shot changes allowing audiences closeup views of soloists and artists, sweeping views of the stage, and unique human perspectives of the performances,” Herring said.

The event also will bring the South Florida performing arts scene to the world. Medici TV will The Feb. 1 performance will air live on Medici.tv, a worldwide classical music streaming platform, where it will remain available for viewing.

When asked how projects like this one strengthen the profile of both classical dance and music in South Florida, Lopez replied, “The most interesting thing for me is that Miami has two artistic directors who head leading dance and music institutions in the U.S., and who both were mentored by the greatest creative geniuses of 20th century dance and music. I can’t think of another city in which this could happen.”

What: “Stravinsky and Balanchine: A Monumental Collaboration”