Men Who Dance to return for a second year, this time as a festival 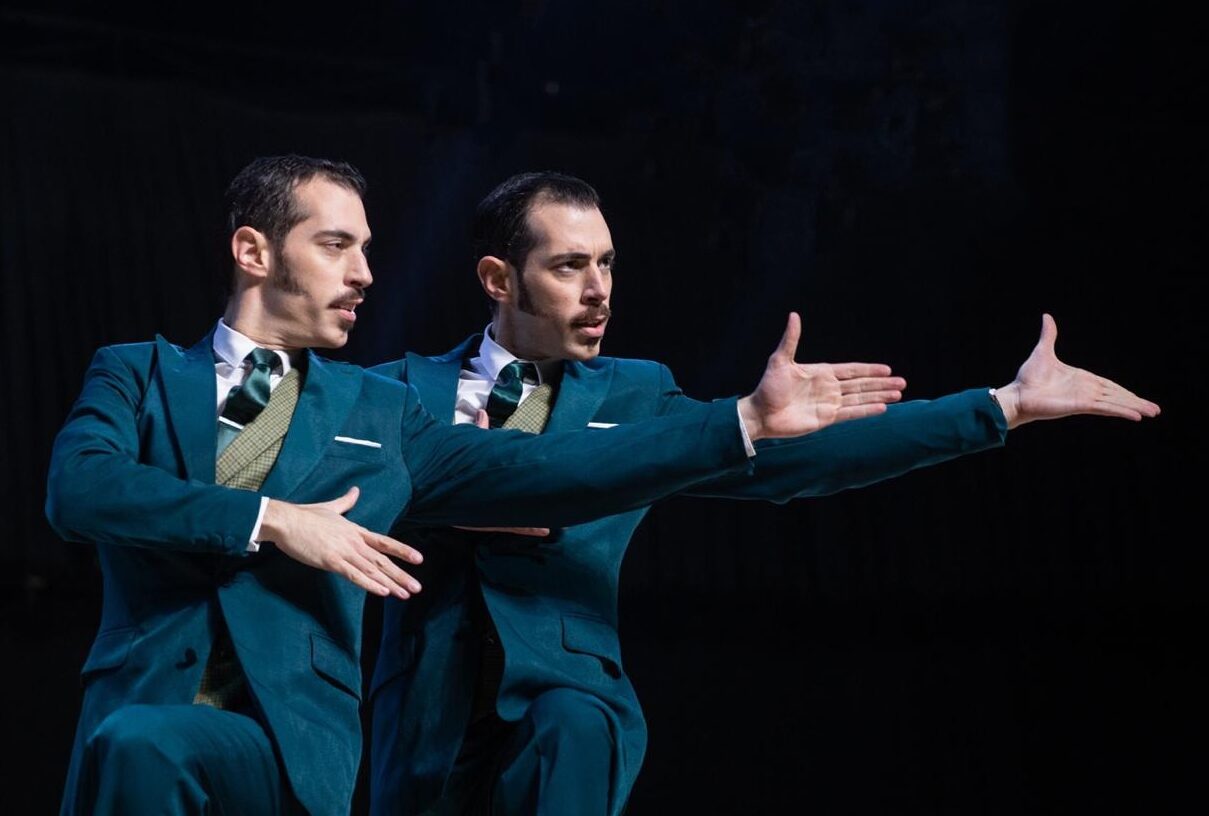 When the Inter-American Choreographic Institute (ICI) presented its first-ever Men Who Dance program in November 2020, it sought to explore and challenge ideas of masculinity before a live audience – and marked a return to indoor shows at the Broward Center for the Performing Arts since the pandemic closures.

This year, it’s back in the same venue, with the second edition now known as the Men Who Dance Festival 2021.

“The purpose of Men Who Dance is to create a platform to do gender exploration,” ICI artistic director Rafi Maldonado-Lopez said. “The beginning of the show plays on the notion of:  What is man?”

The festival will feature many returning Miami-Dade County-based dancers and companies, including Dimensions Dance Theatre of Miami, Arts Ballet Theatre of Florida, Tango Out, Cuban Classical Ballet of Miami, and Dance NOW! Miami. But there are some newcomers also scheduled, including Miami choreographer Randolph Ward, as well as artists from Paraguay, Brazil and Denmark.

Ward plans to debut his new work, “The Practice of 10 Years,” a two-act solo he conceived as a tribute to his 10-year relationship with his husband, Miami drag artist CC Glitzer.

“The first half is dedicated to the conflicts of a relationship, and then I pay homage to him as a drag artist,” Ward said. “He’s sugar and I’m spice.”

“I think it’s important that the audience sees things that are not traditional, because it shakes your core and makes you think about your life,” he said.

One of this year’s international performers will be Pontus Lidberg, artistic director of the Danish Dance Theatre in Copenhagen. He will participate in the duet, “Wings and Ash,” set to the work of composer David Lang. 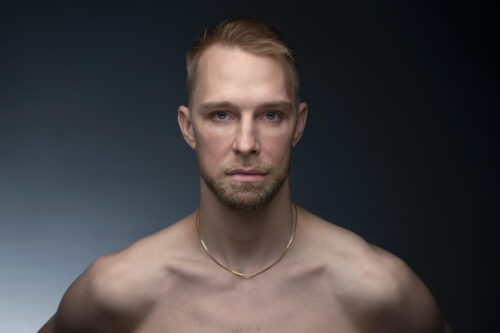 “I have to make work relevant to me and based on my life experiences,” said Pontus Lidberg, artistic director of the Danish Dance Theatre in Copenhagen. (Photo courtesy of Nir Arieli)

“I have explored male partnering during most of my choreographic career,” Lidberg said. “I am a hybrid choreographer that works with big dance theater and modern dance companies and everything in between. Male partnering is a red line through my work.

“I have to make work relevant to me and based on my life experiences. Not to do that would be completely weird.”

Among the show’s 2020 highlights was a performance titled, “Connected Sight,” by the Miami-based program, Tango Out, which is expected back this year.

“Their performance last year had two men dancing tango … created by Miami choreographer Ray Sullivan as a tribute to the victims of the 2016 Pulse nightclub massacre,” Maldonado-Lopez said. “It was one of the performances we received the most positive feedback about.” 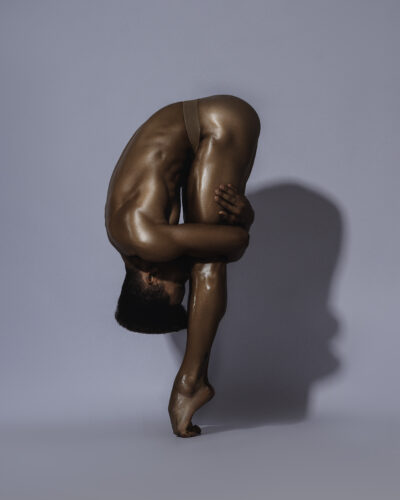 Tango Out’s contribution to this year’s festival will be “Monólogo,” performed by Argentine twin brothers Nicolas and German Filipeli, who were third-place winners in the 2019 Tango World Cup.

“The brothers represent two aristocratic ‘compadritos’– defiant but friendly – who compete with one another to determine who is the better dancer,” explained Sullivan. “They represent prototypes of a style of life of a kind of ‘porteño’ (a Buenos Aires resident) from the 1920s and ’30s.”

Cuban Classical Ballet of Miami is also set to return, with a pas de deux that reenvisions Georges Bizet’s 1875 opera, “Carmen” – whose namesake, the gypsy Carmen is the love interest of the soldier, Don José, and the toreador, Escamillo.  This new version, titled “The Flower,” retells the opera as a love story between the two male leads.

“Why can’t these two men question themselves and then fall in love?” said Eriberto Jimenez, executive artistic director of the Cuban Classical Ballet of Miami. “I think it’s important that we explore our sexuality and the way human behavior works.”

SAFETY PROTOCOLS: According to the Broward Center website, “this performance is on sale at full capacity without physical distancing limitations. The Broward Center’s health & safety guidelines have been developed in collaboration with Cleveland Clinic and follow guidance of local and state health officials and the Centers for Disease Control (CDC).” To review the center’s “Health & Safety Guidelines,” visit browardcenter.org/visit/health-safety-guidelines.