MCB Director: It All Starts With the Dancers 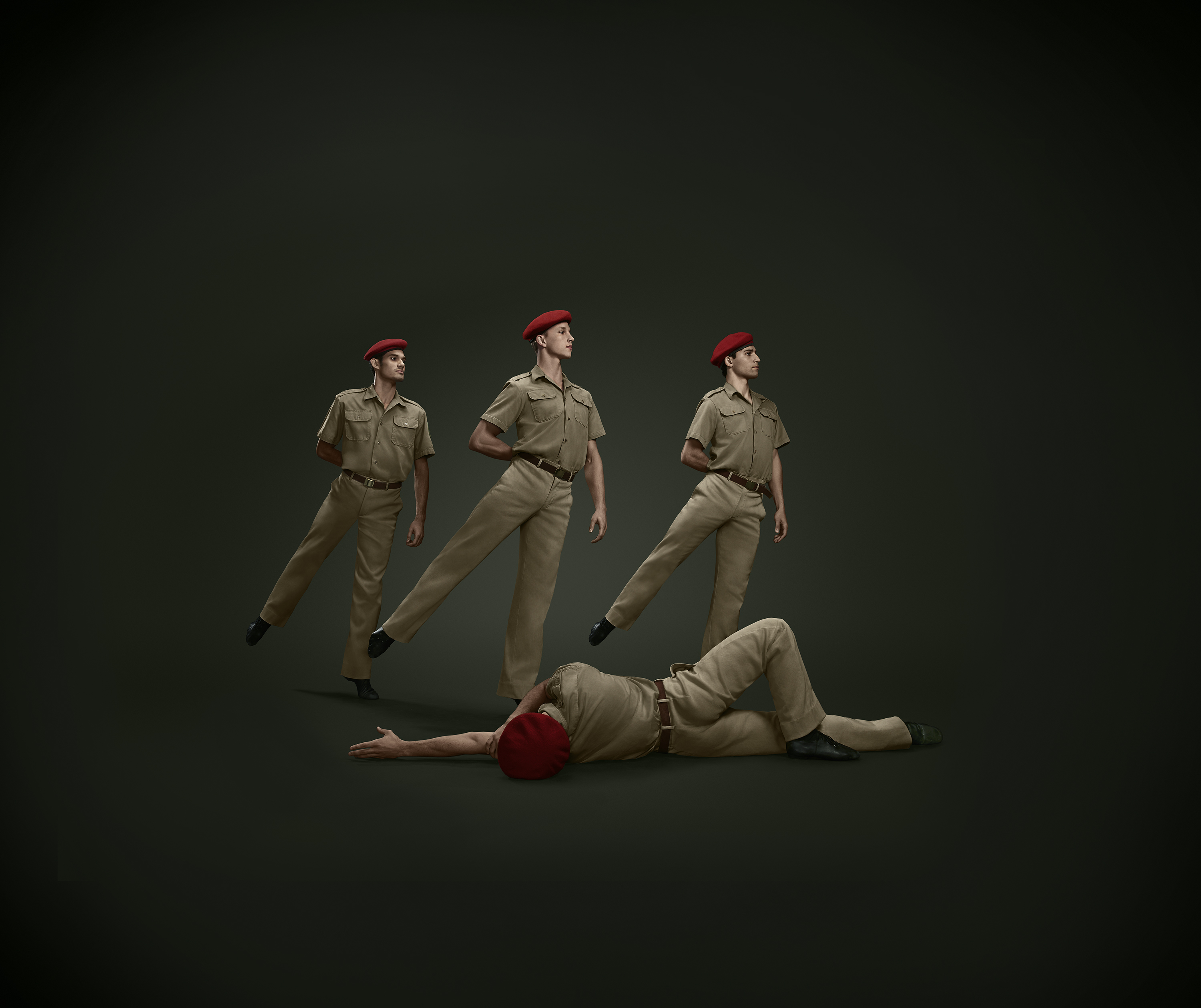 Lourdes Lopez was born in Cuba but grew up in Miami. At 14, she left Miami to study at the School of American Ballet in New York City. Lopez danced with the New York City Ballet for more than 20 years, interpreting many of George Balanchine’s and Jerome Robbins’ roles as a principal dancer. In 2012, she was hired to succeed Edward Villella as artistic director of the Miami City Ballet, a position she still holds today.

As Program Three of MCB’s 30th anniversary season kicks off on Feb. 12, Artburst asked Lopez about MCB, dance and her history with it.

When you reflect on your career as a dancer, how would you describe it?

Lourdes Lopez: Extraordinary lucky to have been a part of the generation I grew up in — lucky for the period.

What about working with Balanchine?

Balanchine was a very gentle man. Very exact and incredibly patient. He taught you how to live your life; to be respectful of everything. He saw the theater as a gift and we [the dancers] were part of a much larger picture. He said we are serving the art form — the art form is not serving us. He was old-fashioned and very referential to the art form. He wanted things done very specifically; wanted to see the individual dancer.

When you were offered the artistic directorship of the Miami City Ballet, did you hesitate at all?

I didn’t hesitate to put my name in [for consideration]. I came back to Miami and looked at the city from an artistic point of view; when I left in 1972 there was nothing here. I was flabbergasted at the growth — it was very mosaic. All the different cultures were very interesting. I felt the vibrancy of the place.

What inspires you in your role as artistic director?

My inspiration comes from the dancers — seeing the dancers grow and evolve. Dancers are like sponges, they absorb everything. If you inspire the dancers, then when the curtain goes up you get a better performance. Start with the dancers.

How do you select the repertory for the company’s season?

I start with ballets that I am attracted to — Balanchine, Robbins and Tharp. Works created in the 20th century and the 21st century. I look for diversity and new choreographers, works that don’t drift too far from the realm of the classical vocabulary; choreography that speaks to ballet.

When you took over the company, what did you most want to accomplish as artistic director?

I wanted the community to get to know the ballet, do more outreach programs. It’s not like the old days of “build it and they will come.” We have to go to them. If you want a connection, get to them on their terms, being accessible, having open doors. Then they can get to the theater.

What do you think should be done to have more women taking leadership roles in the ballet world?

Boards should be much more open-minded; and you must have the candidates. The boards of directors have to realize that a female can raise as much money as a male and can run an organization as well as a male; we must build more candidates and have more women role models. For most women, the world doesn’t go beyond what they were as dancers — females tend to perform more. Boards of directors must see it as not a gender question, but who is best for the job.

Can you speak about the company’s upcoming performance in New York?

It’s presented by the Joyce Theater Foundation and is the company’s debut at Lincoln Center on April 13th. It’s a bit of an emotional homecoming. … Lincoln Center is a wonderful marquee of dance. We are presenting two programs, Balanchine and works by Twyla Tharp and Justin Peck. [Also on the programs are works by Alexei Ratmansky and Liam Scarlett].

Program Three from Miami City Ballet continues its 30th anniversary celebration with works by Justin Peck, Paul Taylor, and George Balanchine. Peck’s Year of the Rabbit is making its company premiere. Set to Sufjan Stevens’ astrology-inspired Enjoy Your Rabbit, the work has been called Peck’s breakout ballet. Peck has said that he wanted the “environment to be almost democratic and equal, and break down the hierarchy of the company. That was my intention with the work — to place an equal or exceedingly important role in what the corps de ballet did in relationship to the principals’ role.”

Sunset, also making its company premiere, is set to Edward Elgars’ Serenade for Strings and Elegy for Strings. Taylor’s bittersweet piece deals with war and its effect on soldiers and relationships.

The closing piece is Balanchine’s Bourrée Fantasque, one of his first works for the newly formed New York City Ballet. With music by Emmanuel Chabrier, Bourrée Fantasque has been called “a celebration of French joie de vivre.” Critics have praised it for its Gallic style, Russian dance vocabulary and American dynamism.